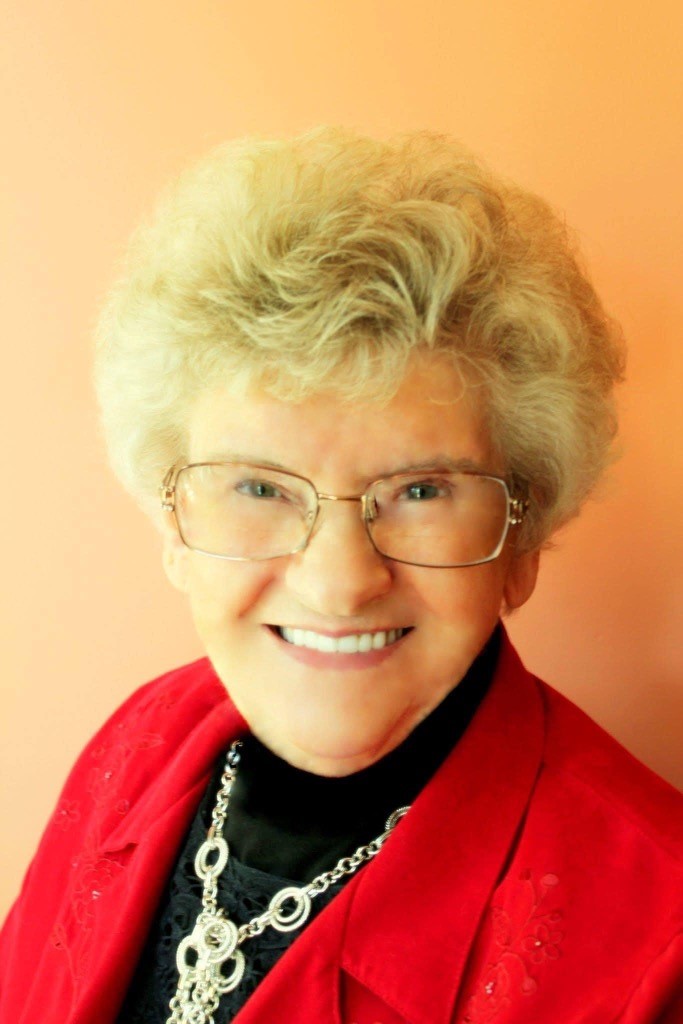 Alma "Gladys" Holt (nee Campbell), formerly of Newark, OH, died peacefully at home with family on December 15, 2020, in Tybee Island, GA, at the age of 98 years.

Gladys was born on November 26, 1922, in Glenhayes, WV, the daughter of James Samuel and Elsie Meade Campbell. Gladys spent her early life in West Virginia but an adventurous spirit carried her away from the Appalachian Mountains. At the age of 16 she moved to Huntington, WV, to start a career and later enlisted in the US Navy, in 1943, as a Navy WAVE during WWII at which time she completed training in Bronx, NY and at Hunter College. She was assigned to oversee officer files at the Pentagon in Washington, DC. Following an honorable discharge Gladys married George Hershel Holt on March 7, 1944 in Louisa, KY. Their marriage of 48 years was full of experiences taking them across the United States. Following the death of their infant son, they went on to raise one son and three daughters. When grandchildren arrived Gladys was a devoted grandmother and her home was always filled with at least a few of her grandchildren.

Gladys was witty, kind, caring, and had a wonderful sense of humor. She was an excellent cook and never let you leave her home hungry. She was independent, a hard-worker, and retained an exceptional memory until her final months. She had many friends and always enjoyed receiving visits, calls, and cards from friends and family. Gladys was devout in her Christian faith and shared a deep love of the Lord. When she realized her eyesight was failing, she worked to memorize bible passages so she would know them by heart. She often penned these verses and prayers and they have become comforting momentos for her family.

The family has entrusted Fox and Weeks of Savannah, GA with a caring cremation. Memorial services have been postponed but will be scheduled for a future date. Gladys will be laid to rest next to her husband at Spring Grove Cemetery in Newark, OH. In lieu of flowers the family requests that donations be made to your local food pantry during these difficult times.

Julie I remember your mom and dad well and so sorry to see this. They always treated me like family. My thoughts and prayers are with you and your family

Lucy, Dave and family, my heartfelt condolences, love and Prayers to all of you. Love, Dar

My Mom and I were just chatting two days ago about the Fort Gay Campbell clan. We knew Mildred had passed, and wondered if Gladys was still with us. These first cousins were Mom’s favorites. Jackie Campbell Blevins is the last of the John Vernon Campbell clan. She lost her last sibling, Verna Campbell Thomas in September. Some of my earliest memories surround a Campbell family reunion in Fort Gay honoring Aunt Bertha from Concord, IL visiting us. God be with Gladys’ family and know soon we will have a far better reunion in heaven.

I'm very sorry for your loss. Gladys was a wonderful woman and great mother in law. Prayers for the family, God bless you Gladys!