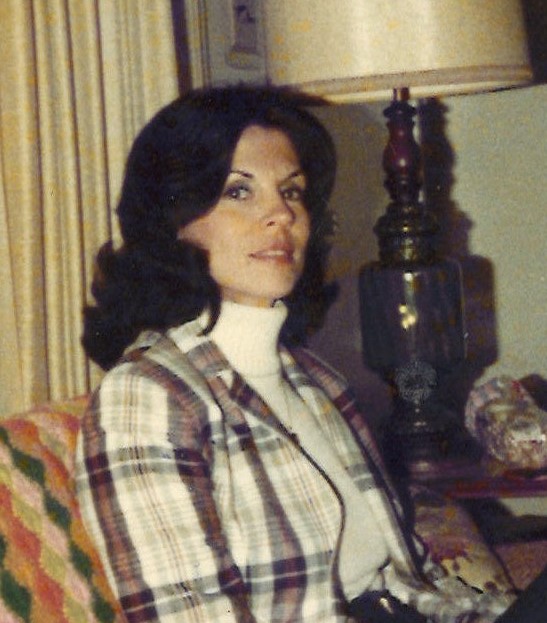 Nedra Sharpe Hendrix, 82, passed away Wednesday, December 16, 2020 at her home on Tybee Island.  She was born October 22, 1938 in Charleston, SC to the late Paul Julian Sharpe and Althea Poythress Sharpe.  Mrs. Hendrix was a member of St. Michael’s Catholic Church on Tybee and the Women’s Auxiliary of the American Legion Post 154 on Tybee.  She was retired from the Department of Agriculture as an Inspector.

In addition to her parents, she was preceded in death by her husband, Retired Colonel Jamie R. Hendrix, and her brother, Paul Julian Sharpe, Jr.

The family would like to give special thanks to her caregivers, Ava Scott, Luann Ball, Constance Kennedy, Sherry Collins, and Lorena Walden.

Remembrances may be made to the Alzheimer’s Association, or the ASPCA.

Lisa and family, so sorry for your loss.

My thoughts and prayers are with you during this difficult time. I have lots of fond memories of your mom.

Cindy, I’m so very sorry for your loss. Prayers for your family during this time!

My love and prayers . I love this dear sweet woman. She was such a blessing to me. I love you Nedra ❤

Dearest Lisa and Leslie, we are standing with you in the transition of Nedra. She was blessed with beautiful compassionate loving daughters. Ya’ll did a wonderful job caring for your mother all these years. Julia & Mallory

My thoughts and prayers are with you all. I have many fun memories of our years on tybee. She will be missed but she is at peace

Prayers for peace and floods of good memories.

So sorry to hear of "Nanny's" passing. I remember her and Colonel Hendrix well. Please know that our thoughts and prayers go out to your entire family. I know she will be greatly missed she was a wonderful person.

Lisa, Robert and I were so very sorry to hear of the loss of your mother. May she rest in peace.

Sorry for your loss. I went to school with Nedra. Very sweet person.

To my Cindy Lou Who and her entire family. My heart is so heavy. Remember, cherish, share, and never forget those fond memories. I love you girl.