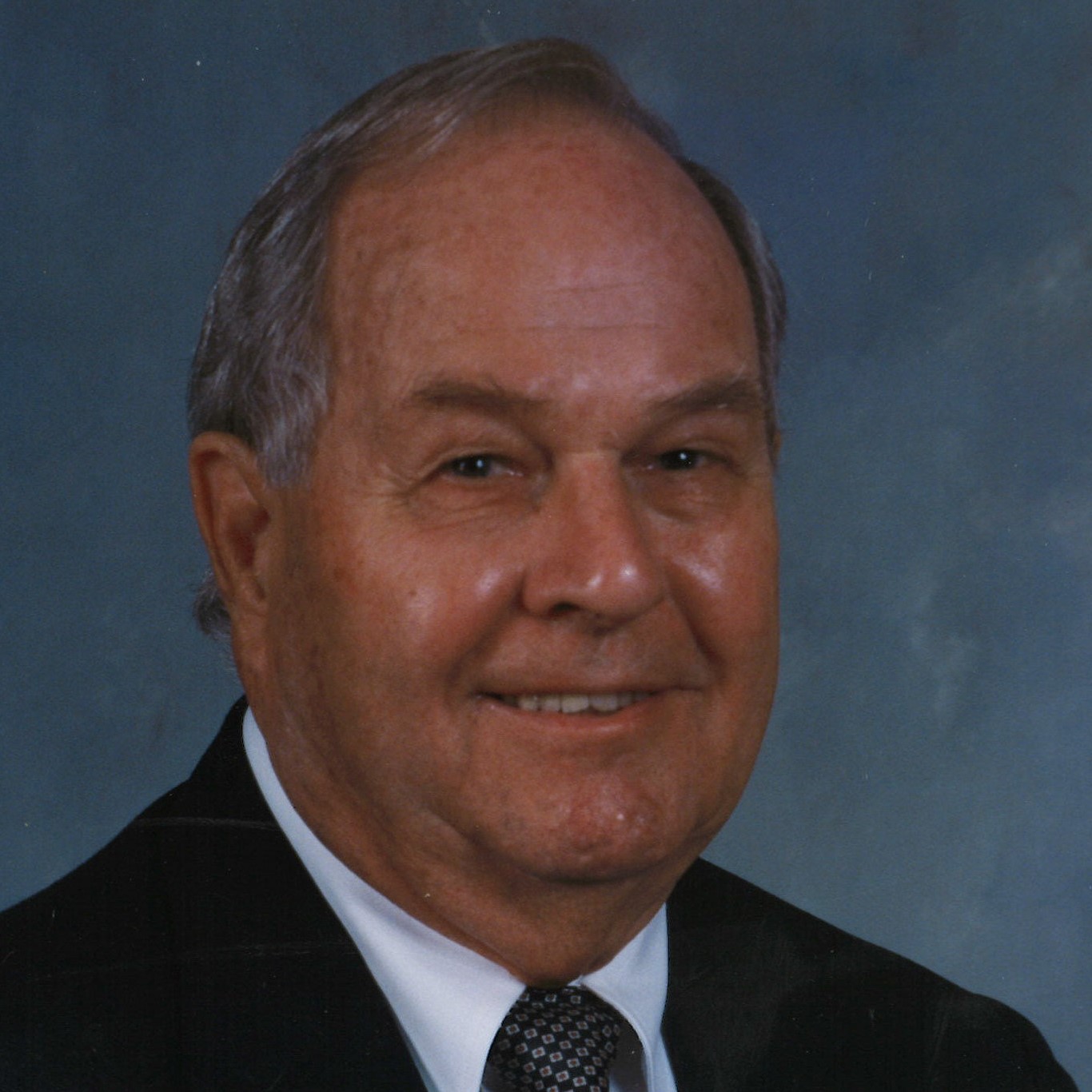 James Theron Ellington, 92, passed away peacefully died at home on Tuesday, December 8, 2020, with family by his side.

James was born in Emanuel County on November 11, 1928, to Pearl Gay and James Frank Ellington.    He grew up in the Bulloch and Effingham County areas and graduated from Georgia Teachers College High School in 1945. James also served as a Sergeant in the United States Army in the early 1950’s. However, he was a long-time resident of Savannah.

James was a very special and remarkable individual.  He was a loving, kind, devoted husband, father, and grandfather.  James was very generous and giving who took joy in helping others.  He loved having family gatherings, celebrations, and entertaining.  James played inspirational roles and made differences in the lives of everyone who knew him.  He will be truly be missed, but our love for “Papa” will live in our hearts always.

During his working years, James experienced many different employment opportunities, such as owning a used car lot and being an insurance salesman before moving into the finance business.    His greatest achievement was buying and serving as the director of Dutchtown Children’s Center for 47 years. Many generations of children have passed through those doors. James was so well loved by the children, the parents, and the staff, that everyone called him “Papa”, even today.

Visitation will be held on Saturday, December 12, 2020 from 12:00 p.m. to 2:00 p.m. at Fox & Weeks, Hodgson Chapel. This will be followed by a private graveside service at Bethel Cemetery on Little Neck Road.

In lieu of flowers, the family asks that you consider a donation in James’ memory to Hospice Savannah on Eisenhower Drive, P.O. Box 13190, Savannah, GA 31416.

I am so very saddened by the loss of this great man. My condolences to the family. I will miss you very much Papa.

Thank you for your kindness and love.

Leo we are sorry for you and your family’s loss. Everyone in the squadron send their prayers.

Papa was the best employer. It was my first job and he was patient and kind. He taught me so much. I worked for him at Dutchtown for 20 years. He always treated me like family. I will miss making Christmas cookies for him. I will always cherish and remember him. I’m sorry I can’t come to the visitation but all of you are in my thoughts and prayers. My Mom also sends her sympathy and prayers. I will send a donation to Hospice in memory of Papa.

I waited on Mr Ellington of many years at the bank. So sorry for your lose

It deeply saddens me that he has passed but it gives me great joy to know that he is in heaven with his family that has passed before him. He truly was a great man. I always called him Papa but he was honestly like a father to me. He often praised me when I was doing good but he wasnt afraid to let me know when I was messing up either. He was as stubborn as a bull but he had a heart of gold! He will always hold a special place in my heart! I love the whole entire family. Please keep in touch ! God bless each and every one of yall!