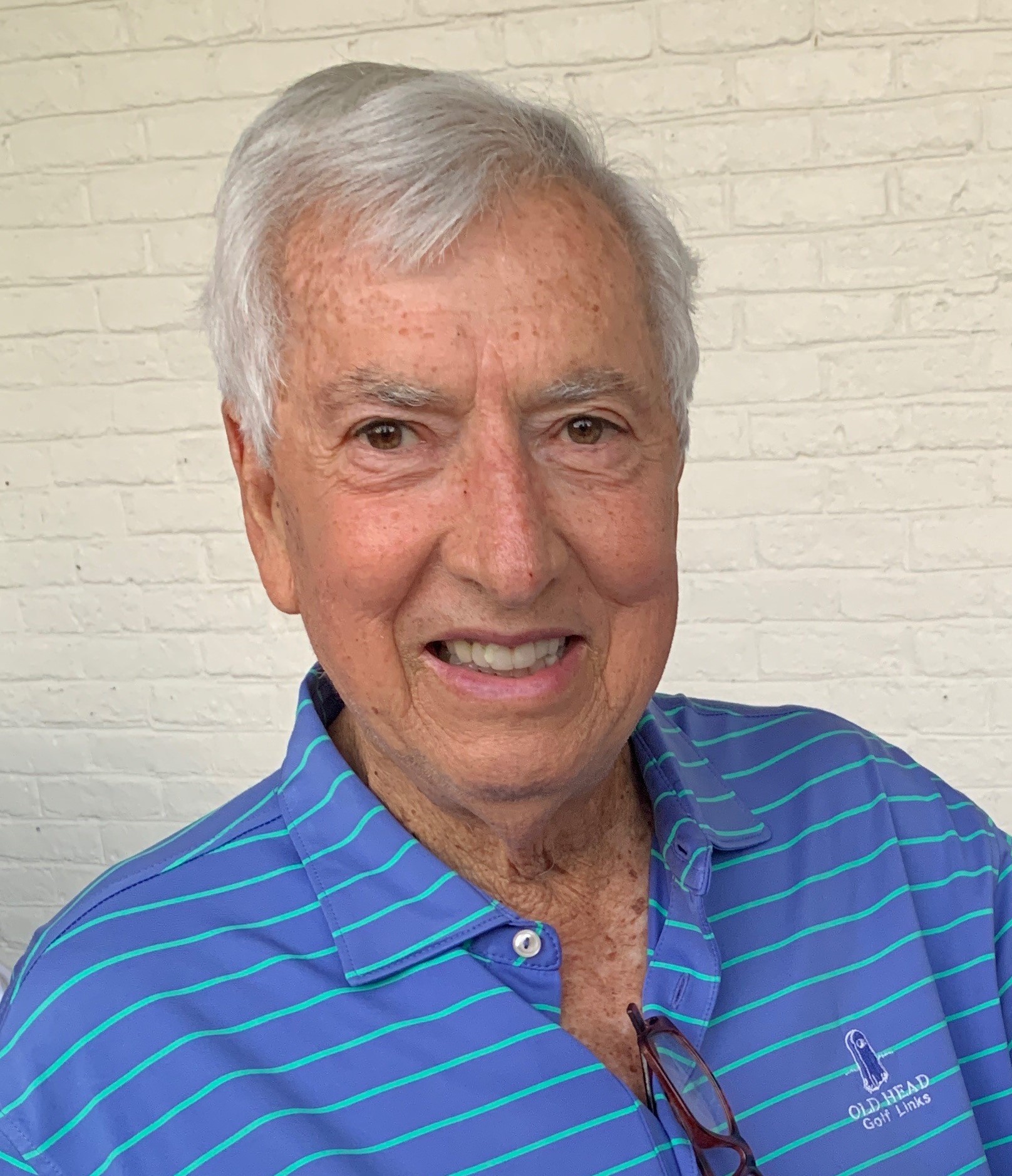 After graduating from high school, John moved to Savannah, GA and met the love of his life, Janet Dunn Cook. They were married for 57 years and had two children: daughter Joanna Cook West (Brian) of Brentwood, TN and son John William Cook, Jr. (Rene) of Franklin, TN. One of the greatest joys of his life was his 5 grandchildren: Rachel, William, Georgia, Sadie, and Celia Tate.

John attended Georgia Southern University and graduated with a degree in Math. After graduating from Georgia Southern, he began his business career in the GE Management Training Program. During that time, he completed his Masters in Business Administration. In 1991, his entrepreneurial spirit took over when he purchased Dole Refrigerating Company, in Lewisburg, TN, where he was still actively involved as CEO.

In addition to his love for family and work, John loved Jesus and was active in his church, Brentwood Baptist Church, where he loved serving others as a Deacon. John loved God, his wife Janet, and his family more than anything. He will be remembered for his faith, generosity, patience, and boundless optimism.

A graveside service will take place at Bonaventure Cemetery in Savannah, GA on Saturday, December, 5, at 3:30 pm. Memorials can be made to The Tennessee Baptist Children’s Home or The John W Cook Scholarship at Belmont University.

So sorry for your loss. You are in my thoughts and prayers. My love to all of you.

Our hearts and prayers are with y’all. You know we are here for you and anything you need. He will truly be missed but never forgotten.

Rachael Healey called me about John's passing. So sorry. It is not easy to lose a loved one but to be with The Lord is a better thing. Blessings on all of you.

We were so sorry to learn about John’s death. Our prayers are for God to grant his mercy and comfort to this fine family in the days and weeks ahead.

John Cook will always be one of my life-heros.

We were shocked and saddened to hear of our dear neighbor, John’s passing. What a gentle, kind soul. Please let us know if there is anything we can do to help Janet in the days, weeks and months ahead.

So sorry for your loss. Praying for you and your family.