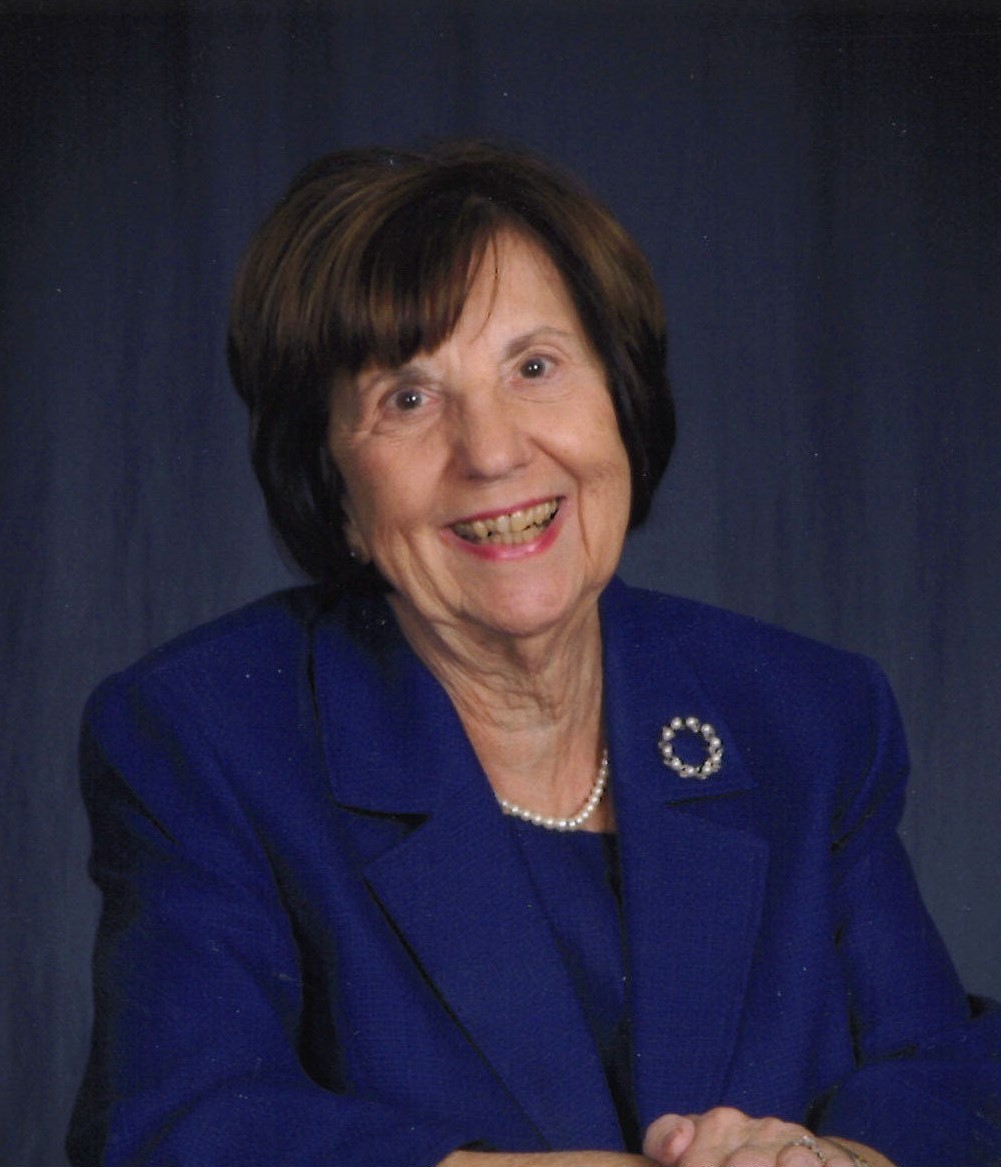 The Cleveland, OH native was married to Roger D. Haneline for more than 61 years. Rita and Roger spent their first 21 years living in Morocco, the Democratic Republic of the Congo and Panama, and several U.S. Military bases. They also traveled to Spain, France, Germany, Austria, South Africa, and many of the Central and South America countries. Rita was an active military wife and was a member of the Wives Club wherever she and Roger were stationed.

Prior to her marriage to Roger, Rita was employed as a personal secretary to the manager of the Auditorium Hotel in Cleveland. While stationed in Morocco, Rita was employed at the U.S. Embassy in Rabat. After moving to Savannah, she worked for Chatham County, Catholic Diocese of Savannah, Blessed Sacrament Catholic Church, Brennan & Wasden Legal Firm, and Kelly Secretarial Firm. After retirement, Rita frequently traveled to various countries including Australia, Israel, Poland, and Rome.

Rita was a member of the Cathedral Basilica of St. John the Baptist where she served as a Eucharistic Minister and a money counter. She was an associate member of the Savannah Area Military Officers Association and was an avid bridge player.

In addition to her husband, Roger; Rita leaves behind a daughter, Stacie; a son, Mark; and five grandchildren, Justin, Veronica, Savannah, Kenneth, and Emma.

Funeral Mass will be held at 10:00 a.m. on Friday, December 4, 2020 at Cathedral Basilica of St. John the Baptist. The burial at Beaufort National Cemetery will be private.

In lieu of flowers, the family suggest donations be made to St. Jude’s Hospital, 262 Danny Thomas Place, Memphis, TN 38105.

Social distancing and the wearing of face masks are required for the safety of all those in attendance.

Sorry for your loss. You both have enjoyed a tremendous life together.

Our deepest condolence to the bereaved family. She will be missed so much but she will be always in our hearts and thoughts!!!

Deeply saddened for the loss of Rita. She lived an amazing life. The loss of a parent or spouse is a pain like no other because of the love like no other that you shared. We will be praying for all of you.

So sorry for your loss you are in are prays

She had such a full life and many adventures through her travels with Roger. May her memory be a blessing for all.

So sorry for your loss! I always looked up to and admired Rita growing up. My mom loved her very much and talked about Roger and her all the time. Heaven’s gain is this world’s loss.

I am so sorry for the loss of your wife and for your mother. I will forever remember all the good times we spent together.

All my sympathies and prayers, condolences on your loss.

Stacie and Family, My heart is so heavy for you. Know that you are loved and prayed for across the miles. Again, I'm sorry sorry for your loss. ❤️

We can't be there with you for Aunt Rita's celebration of life but our hearts and prayers are. We love you Uncle Roger!

Stacie, I am so sorry for your loss. Praying for your comfort and peace.

Roger, Birgit and I send our sincerest condolences to you and the family. We will miss her warm friendship around the SAMOA table!

Savannah is fortunate that Roger & Rita eventually made their home here. They were faithful long-time supporters of St. Mary's Home for Children, and their continuing support was greatly appreciated. I always looked forward to seeing them at the annual Art Extravaganza fund-raiser St. Mary's had for many years. May she rest in peace.

“Holding you close in my thoughts and wishing you comfort.”

Roger, Know that Rita is in the loving arms of the Lord. I shall miss her beautiful smile and her disposition to help anyone in need. You and your family are in my thoughts and prayers.

With my deepest condolences. Rita was a very special person. She gave me and Dale a lot of sunshine and friendship. Isolation and declining health has kept me from attending her Service, but my thoughts and prayers are with all of you. We will all be together again some day.