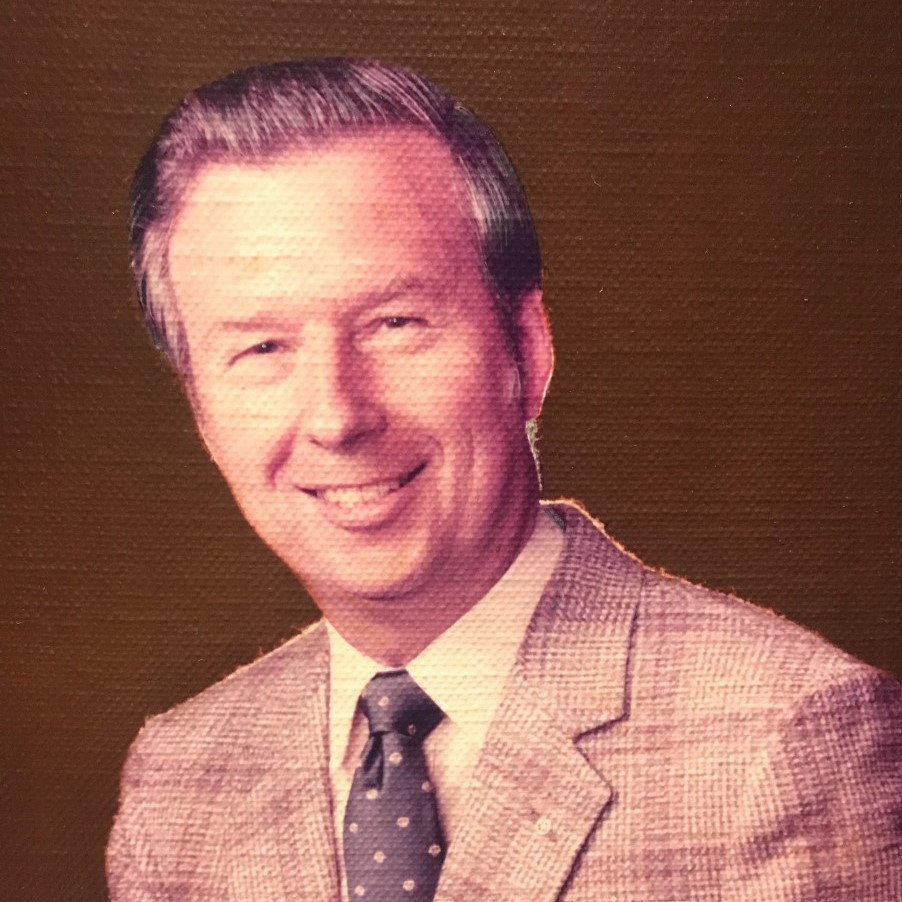 N. Carson Branan passed away peacefully on Thursday, November 26, 2020 from complications of the coronavirus. He was born in Colquitt County, Georgia on October 22, 1932 to the late Nunan Caswell Branan and Maxie Graham Branan. In addition to his parents, Carson was predeceased by his first wife Geraldine “Jerrie” Horne Branan and two sisters, Kate Branan Robinson and Mary Agnes Branan Whitehead.

Carson is survived by his wife Betty Wade Branan of Tybee Island, Georgia; a son: Philip Branan and his wife Charlene of Savannah; three daughters: Angie Grantschnig and her husband Gabe of Lawrenceville, GA, Iris Carroll and her husband Bret of Turlock, CA., and Cecelia Schneider and her husband Stephen of Raleigh, NC.; and a brother, Tony Branan and his wife Betty Jean of Hiawassee, GA. Carson has eight  grandchildren: Stephanie, Carson, Jane, Kailey, Matthew, Ellie, Ben, and Naomi; and three great grandchildren: Blake, Brady, and Ryland.

Following his graduation from Norman Park High School in 1949, Carson attended Abraham Baldwin in Tifton for two years then transferred to the University of Georgia. After receiving his bachelor’s degree, he earned his master’s degree in Agricultural Economics from North Carolina State University. He served two years in the Army before entering the banking industry.

Carson was married to his high school sweetheart Geraldine Horne, known as Jerrie, for 46 days shy of 50 years. Together they had three daughters and a son. His priorities were always family, career, church, and community. He and Jerrie were long-time members of Isle of Hope United Methodist Church, where Carson sang in the choir. The annual Christmas Cantata was a special time for Carson. He especially loved to sing Handel’s Hallelujah chorus.

His real passion was real estate. Together he and Jerrie built, decorated, and sold nineteen homes throughout Georgia and North Carolina, living in nearly all of them for a time. He loved the Blue Ridge Mountains.

In 2005 Carson was fortunate to marry Betty Wade, a dear friend of the family. Together they made a home at Tybee Island and enjoyed many wonderful years. They were active members of Trinity Chapel United Methodist Church, where again he enjoyed singing in the choir.

The family will receive visitors at Fox & Weeks Funeral Directors, Islands Chapel on Monday, November 30 from 5:00 p.m. until 6:30 p.m. The family asks that everyone observe COVID-19 safety precautions including mask wearing and social distancing.

A graveside service will take place on Tuesday, December 1 at 2:00 p.m. at Deep Bottom Cemetery in Norman Park, Georgia.

Wonderful picture of your Dad. Don and I won't be at the visitation on Mon. We have been isolating as much as possible. Love to all of you. Linda Starr

So sorry for your loss. Hang on to the great memories and how much loved was shared in your family. Please stay safe !

In normal times we would be there with you, but Covid will keep us away. I knew Carson my entire life and always knew he was a good man. I am proud he was my uncle.

Betty, we are so sorry for your loss. You are in our hearts and on our minds.❤️

So sorry for your loss, Betty.

Betty I am so sad to hear of your husband's death. I know this is especially hard at this time of year. Julie Stepp, Tybee Island

My thoughts and prayers are with you during this difficult time. I’m so sorry for your loss...

Carson had such a gentle and kind soul. He loved singing n the choir. Every time he tried to quit, someone would talk him into returning. I pray for Betty and family to find comfort in the many found memories of Carson. May you feel God's loving arms around you.

My deepest condolences to the family. Tim and I got to visit Great Uncle Carson on our honeymoon to Savannah/Tybee Island. It was great hearing his stories. He will be missed and I am sorry we are unable to travel for the services.

Betty, So sorry to hear this news. I will add you and all the family members to my prayer list.