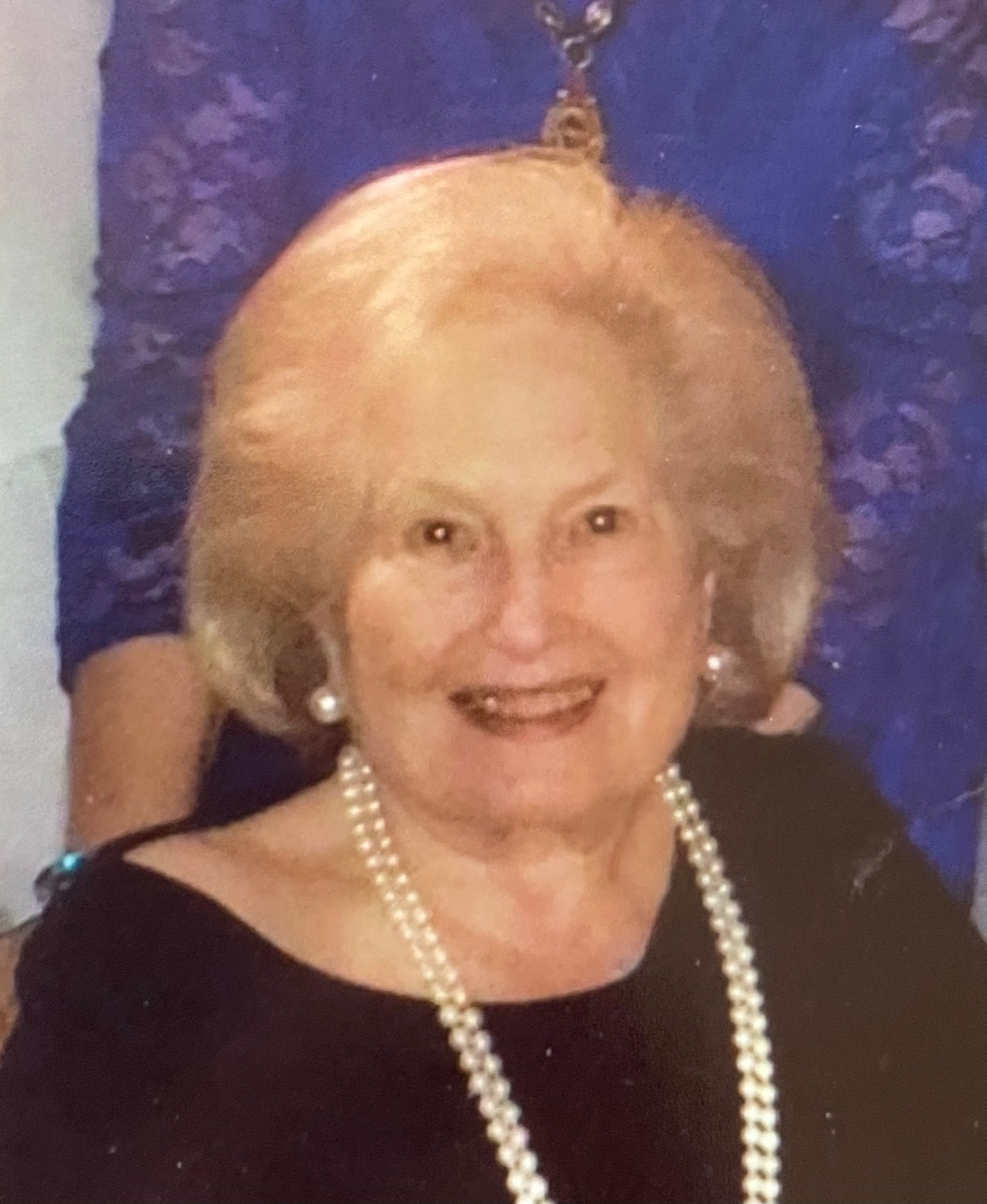 Loving mother, grandmother, great-grandmother, teacher, and friend, Shirley Parish Oelschig passed away on November 26th.  Shirley was born on October 13, 1927, in Savannah, GA, to John Franklin Parish and Inez Adams Parish.  She was a member of the Savannah High School class of 1945 and graduated from the University of Georgia in 1949 with a BA degree in Journalism.  She was a member of Alpha Chi Omega, serving as their Chapter Secretary.  In 1949, she and George Henry Oelschig, her sweetheart since eighth grade, were married in Savannah.  They enjoyed 63 beautiful years together until he passed away in 2012.

Shirley began her teaching career in 1949 at Charles Herty Elementary and continued for many years as a lower school teacher at Savannah Country Day School.  Her love for her students was surpassed only by her love for her family.  She was a member Delta Kappa Gamma honorary education fraternity.

After she left teaching, Shirley served as President of the Telfair Academy Guild and was on the Executive Committee of the Telfair Board, serving as Recording Secretary.  She was Chairman of Georgia Week Celebration, walking in costume as Mary Telfair whom she represented on several occasions for the Telfair.  She was also the Membership Coordinator for Historic Savannah Foundation.

The family wishes to thank her wonderful caregivers Martha Brown and Caren Polite and our special friend and devoted caregiver for the past nine years, Alfreda Myers.  Shirley cherished her life in Savannah filled with family, friends, and former students. She dressed beautifully and loved pretty things. She was a charming conversationalist and an attentive listener who will be sorely missed by all who knew her.

Let light perpetual shine upon her. God bless and keep her. My prayers to the entire Oelshig family. I was blessed to have known her.

Brandon and I send our love. Albert Wall

Sending our deepest sympathy and love from the Merritt Dixon family

She was a great lady and will be missed. Thinking of all the Oelschig family.

It was an honor to live next door to Shirley. Such a remarkable lady. Mrs. Oelschig was my teacher at SCDS. She read The Secret Garden to our class and was the influence for my love of reading.

So sorry for your loss

A precious soul...prayers for comfort and healing to the Oelschig family.

George, Joan and Kurt, Condolences to you on the loss of your mom. I have only the fondest memories of our childhood and the large presence your mom and dad were in it. I’m sure George,my dad and mom are welcoming Shirley in Heaven. God bless, Ann

She was a strong and powerful influence on my children at Country Day, and our family held her in the highest esteem. We send love and condolences to the Oelschig family.

Sincere sympathy to the Oelshig family. Joan is a dear friend and know the family will greatly miss their matriarch! She was a wonderful inspiration to all of us. I also have family in Savannah and they knew her from Country Day School.

I had just moved to Savannah in third grade when the warm welcome and care from your mom comforted me among all the new surroundings. She is pretty amazing still in eternity with Jesus.

To the Oelschig Family, I extend my deepest sympathy and condolences with the loss of Shirley. I will always remember the bus rides to SCD football games with George and Shirley . . .such happy memories. May God surround you with peace and comfort at this difficult time.

I'm so sorry to hear that Mrs. Shirley passed away. Our deepest condolences to your family. She was the sweetest lady I've ever met.