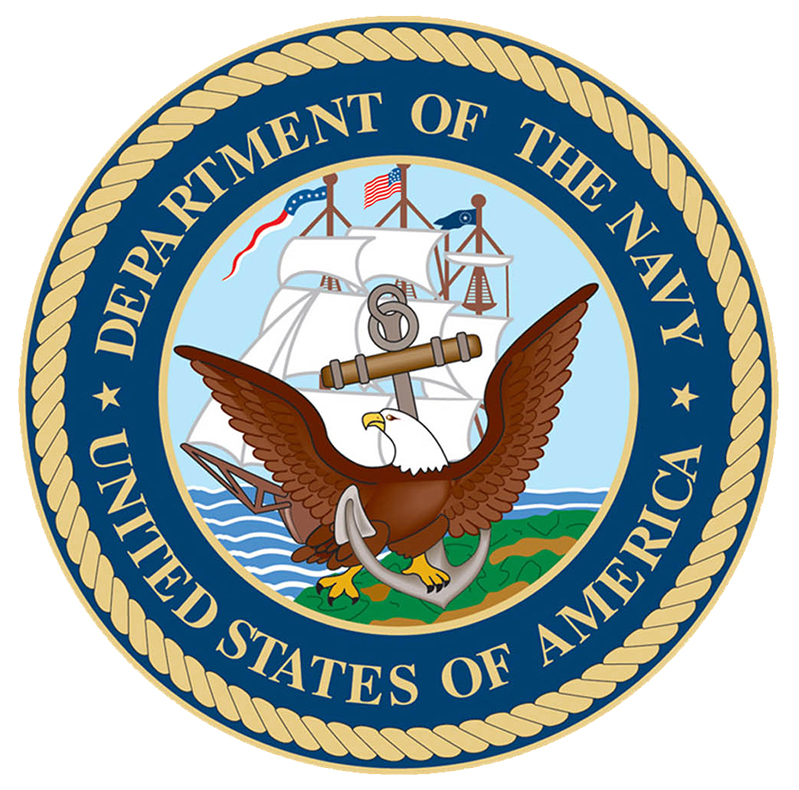 Jerry Oostlander passed away quietly on November 17, 2020 after a short illness.

Jerry was born in Rotterdam, The Netherlands in April 1952 and immigrated with his family to the USA in 1957 at the young age of 5 at which time he became a US Citizen.

He joined the Navy right out of High School and served in the Vietnam War. After his service, he moved to Savannah where he earned a degree in Accounting but ended up working as a Police Officer in Chatham County as well as working at Gulfstream as security. He lived out his remaining life in Savannah.
Jerry was preceded in death by his parents, Gerrit and Johanna Oostlander and by his brothers, Gysbert Oostlander, and Frank Oostlander.

Private services will be held at a later date and he will rest in Arlington Cemetery in honor of his military service to a country his loved dearly.

Jerry and I have been friends for fifty years. Thoughts and prayers to his family. May he Rest In Peace.