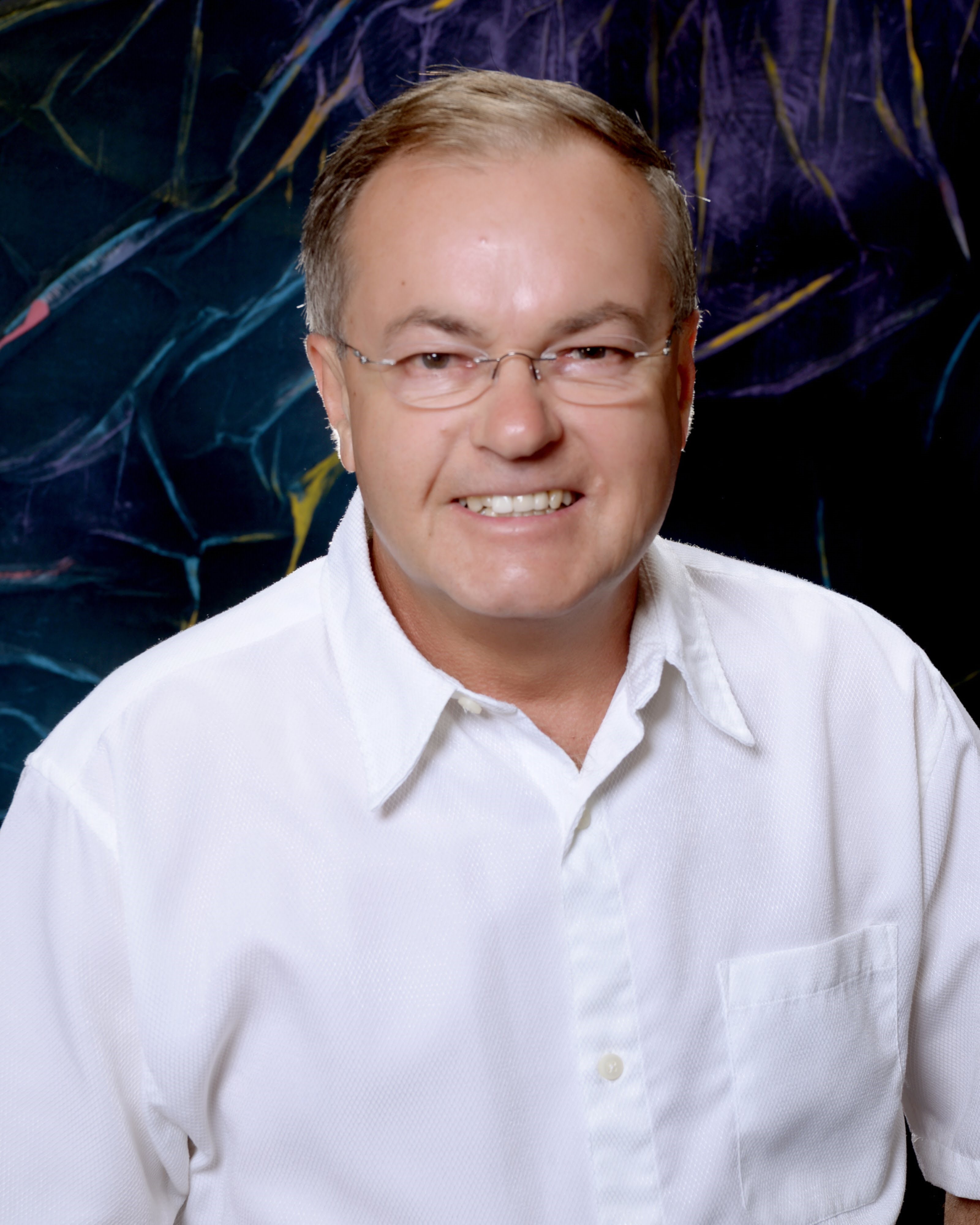 SAVANNAH, GA, USA – David Grant Visser (62) died November 4, 2020, at Candler Hospital in the care of nurses and doctors of the ICU. At 10:08 pm, he peacefully passed in the loving arms of his wife, Elsie.

He was born on November 28, 1957, in Pretoria, South Africa. He grew up in Pretoria and Mooi River and graduated high school at Pretoria Central Technicon.

He finished his degree at the University of South Africa in Business Management Systems. He further completed his Aircraft Electrical Systems apprenticeship at Atlas Aviation. Although David didn't serve in the military, he served the military as a key civilian specialist and continued his career supporting various air vehicles for the South African Air force. He was one of the first flight test instrumentation engineers on the Rooivalk Attack Helicopter.

David is survived by his wife, Elsie Visser (64), of Savannah; his son Grant Visser (41), and his grandsons Collin Visser (11) and Mason Visser (8) of Dallas, Texas; his daughter and daughter-in-law, Genevieve (39) and Lynn Howitz (36), and his granddaughters Hannah Howitz (5) and Payton Howitz (11 months) of Cincinnati, Ohio.

David might have been a thorn in our side at times, but he left a hole in our hearts. His legacy will forever live on in all of us. We will never forget you or let your grandchildren forget the sacrifice you made for a brighter future for your family. We find peace knowing you are in your happy place with a drink in your hand, listening to music as loud as you can, eating chocolate, no outstanding little projects, no work, no worries, taking pictures, and reminding us to focus on the important things.

David's happiest times were when he was one with nature. As a living tribute, the family requests friends and loved ones plant flowers or trees in his memory. Due to the extraordinary circumstances surrounding the lockdown, the family selected to have a virtual memorial. Please follow this link for more details. http://www.davidgvisser.com/

I am so sorry to hear the news of David’s passing. I only know him from walking my dog Maverick ( he and Stone are buddies) around the neighborhood. David would be out working in the flowers, he always took the time to speak and was always so pleasant. I’m so sorry for your loss.

I'm very sorry for the loss of your dad. He was a good person. Sending prayers to you and your family. Love you

Very sorry to hear of David's passing. I have good memories of working with him at the Flight Test Center. I Pray that you the family will know the peace and love of God at this time of loss that comes through Jesus Christ.

Deepest sympathies for your loss. I enjoyed working with Dave over the years. My thoughts and prayers are with you all at this time.