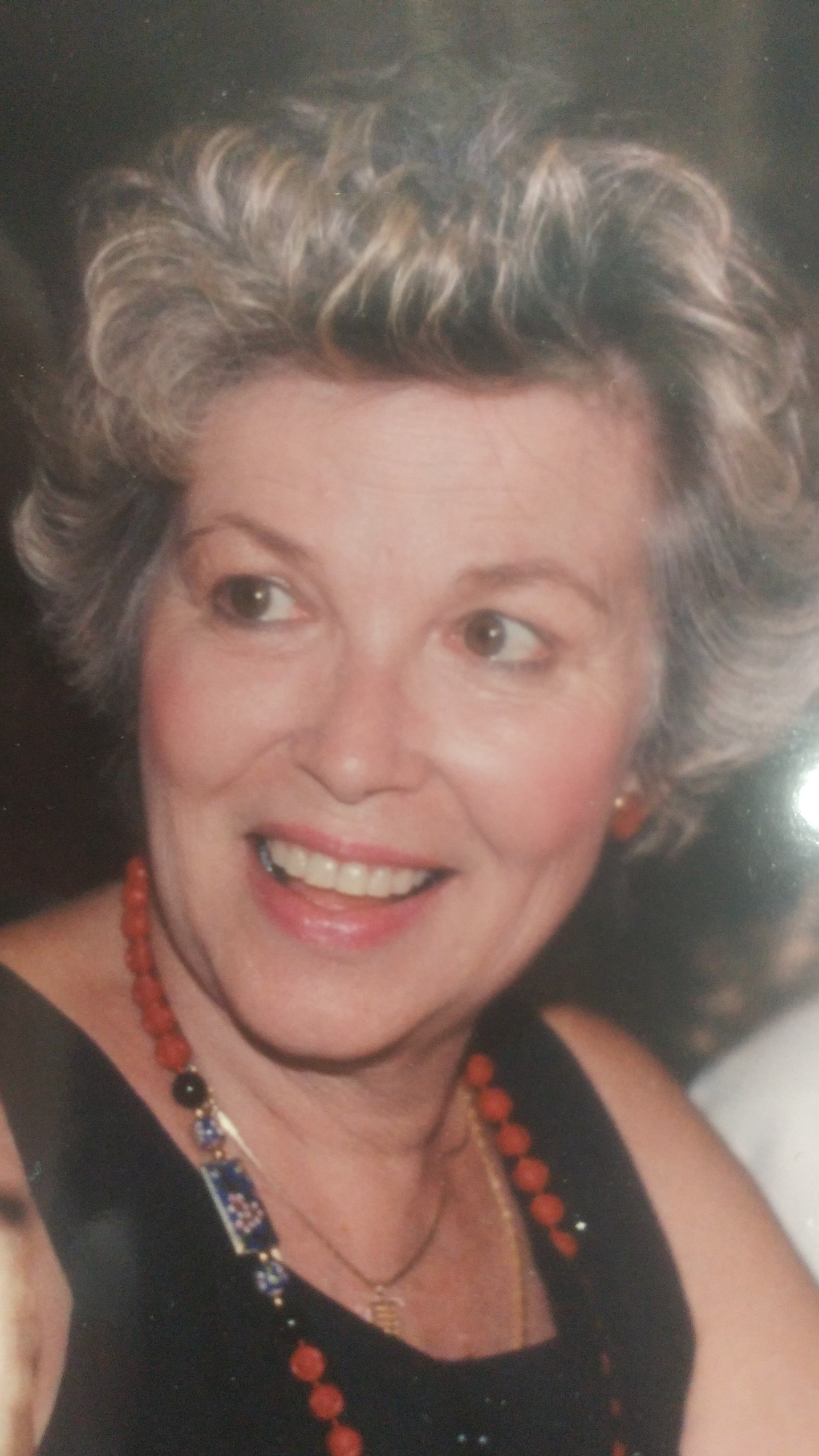 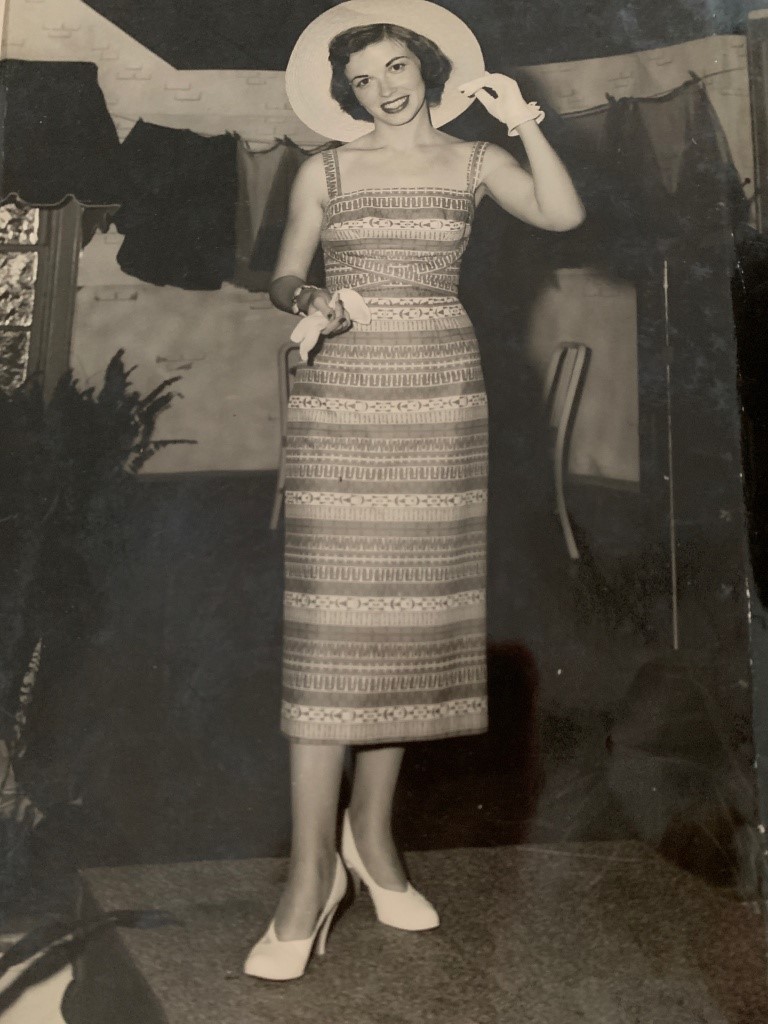 Mrs. Catherine H. Lacroix woke up in the arms of our Lord and Savior on October 27.  Born into humble roots on an Alabama farm in 1932, Catherine eventually moved to Florida and then to New York when she graduated high school to begin training and modeling for Barbizon.

She was a devoted military wife for 68 of her 88 years. Any successful military man of that generation will tell you that he owes his career to the sacrifices of a strong and courageous woman.  Catherine was a young bride with patriotic stars in her eyes.  Soon her life was filled with aircraft carriers heading to sea for months at a time and duffle bags packed for deployment. She traveled the world as a military wife and mother, and she spent a lifetime packing up the household and moving to a new post every year or two, raising her children while her husband was fighting for our freedoms in some foreign air, land or sea conflict.

When stationed with her husband in Japan, she developed an immediate passion and respect for Oriental culture that continued the rest of her life. She was an energetic and enthusiastic Japan Air Lines tour guide for military families for several years, traveling throughout Southeast Asia. Upon their retirement from the military, Catherine enthusiastically accepted the opportunity to share her expertise and experiences with school children and visitors at the Texas State Museum of Asian Cultures and Educational Center for several years until her retirement.

Catherine will be laid to rest in Arlington National Cemetery in Washington, DC.

A wonderful, gracious, and fun-hearted grandma, “Oma” was always a JOY for family, friends, and strangers alike to spend time with. She loved deeply and treasured her children and grandchildren. She was the epitome of grace ~ with an unmatched inner and outer beauty. And a fabulous role model I feel deeply blessed to have known. May God bless and draw her family closer to each other and to Him.