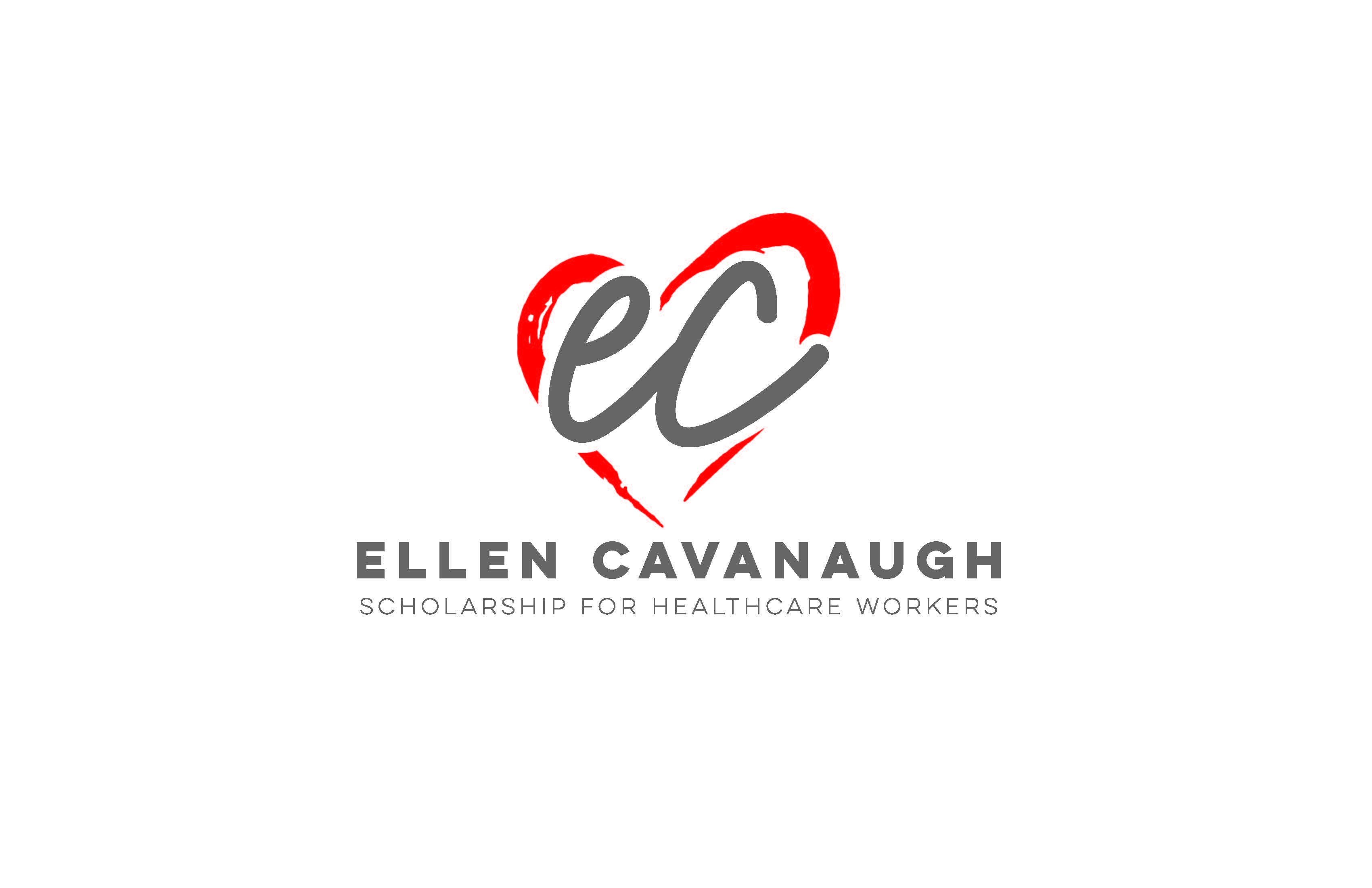 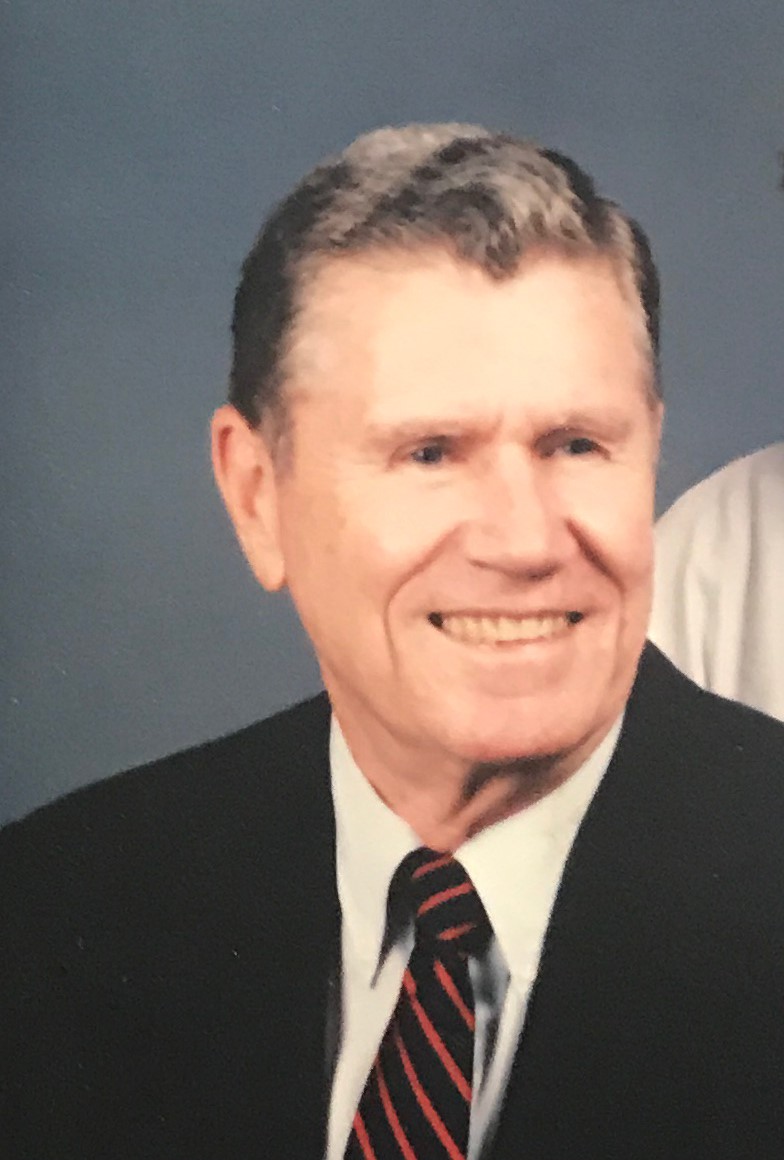 On October 3, Manning Miles Goldsmith Jr., “Granddaddy,” passed away peacefully with his family and beloved dog, Goldie, at his side.

Granddaddy was born December 8, 1927, the only child of Manning Miles Goldsmith Sr. and Minnie Lassiter Goldsmith, or Pops and Mimi, as we knew them.  His childhood life was a nomadic one as Pops’ job history in the Firestone business took him from Miami to Savannah to Charleston and finally back to Savannah.  The one constant friend in his early life was his dog, Spooky, which probably accounted for his deep affection for dogs throughout his life.

Granddaddy graduated from Savannah High School where he played football, basketball, and most notably tennis.  He was the city singles tennis champion and the state champion in doubles.  After high school like many of his greatest generation, he stepped up for the call of duty and enlisted toward the end of World War II.  After his tour of duty in Germany, he attended the University of Georgia on the GI Bill.  There he played varsity tennis, ran track, and even had a stint at gymnastics, before he gave them all up for the SAE House and other associated campus activities.

He played number 5 on the UGA tennis team until he lost his temper one day in practice, which somehow resulted in a broken racket being tossed into the woods. After a dog found the racket and brought it back to the coach, Dad decided it was probably best to quit the team and move into the SAE House.  Later that year, just before the SEC Tennis Tournament, GA’s number one player got sick and could not play.   The Coach did not want to adjust his team lineup, so he phoned my Dad and asked if he would come back on the team and play the number one slot in the tournament.  Feeling no pressure, Dad made it to the quarterfinals before getting beat in a close match by GA Tech’s number one player. He never forgot losing to Ga Tech.

After college my father continued his service obligations in the OSI.  He chose to be stationed in Chapel Hill where he thought he would have the best chance of dating pretty girls.  There he found the love of his life and another only child, Carman Louise Nahm.  Carman was a synchronized swimmer and the Homecoming queen at UNC.  After they were married, they returned to Savannah where Dad joined his father in the real estate and building contracting business.  Together Miles and Carman raised their two children, Chip and Debbie, and many dogs in the low country of The Isle of Hope.

Dad was always known for his physical strength and fitness in his youth.  A former gymnast, he could walk up and then back down a flight of stairs on his hands.  He could hold himself out vertically from a pole when he needed to show off.   And one year while in college after the GA FLA game, legend has it that the national arm-wrestling champion could not put Dad down after 30 minutes, so they called it a draw. Until age 75 he did 40 standard pushups every single morning.  He told me the day when he could only do 35, and so he changed over to a slant board where he continued to do 50 pushups daily until age 92.

Later in life his sports love was golf, and his second home was the Savannah Golf Club.  Known as a long ball hitter with a straight and low trajectory, he had an uncanny ability to hole out shots.  He had 6 holes in one in his career.  He had three holes in one on the same hole, number 14 at The Golf Club, in the same year at age 76.  There is one record he has that I think no one can beat at the Savannah Golf Club, even his great friend Hobart Manley. Dad’s lowest best score at the Club, meaning take the lowest score he has ever made on every hole there and add them up…his lowest best score was 38…which means that he had eagled 16 of the holes (including holes in one on two of the four par threes), and had two birdies on the other two par threes. I caddied for him as a kid and witnessed 6 of his eagles on the par 4’s.

He was a frugal guy.  He never went to a barber shop for over 50 years because they charged too much.  He cut his own hair, once showing me how he did it.  The tricky part was using the clippers for the back of his head using two mirrors.  Toward the end of his life he once left his wallet in his pants when he washed and dried them, and this shrunk his wallet considerably.  Well, the credit cards and his driver’s license no longer fit after this. So, rather than buy a new wallet, he simply trimmed up his driver’s license and credit cards so that they would fit the slots again. He was always good at “jerry rigging” solutions to problems.  Somehow, he made it to the finish line without ever replacing the cards or the wallet.

Granddaddy was most known to us for his sense of fairness and for always looking out for those in need. He always stepped up and put others first, whether that be sacrificing for our education; paying his subcontractors and workers first before he ever took home a paycheck; or taking care of sick family members.  Just like during World War II, when others needed him, he always stepped up.  He took care of his father daily toward his end of life.  And when my mother became an invalid, for two years he took care of her 24-7, sleeping in the chair right next to hers until the day she died.

My Grandfather, Pops, as he neared the end of his life, summed up my father’s greatest attribute.   One day during his decline, he called me to his side and said, “Chip, I just want you to know that your Dad is the nicest man I have ever known.”

As Granddaddy’s physical strength withered into the infancy of old age, it was very clear that he hated being a burden for others.  Being the caretaker and stepping up to serve others in need had always been his role.  As his faculties dimmed and his physical prowess finally left him, until the end, his profound inner kindness glowed through it all.  He was truly the nicest man we have ever known.

Granddaddy is survived by his son Manning Miles (Chip) and Ruth Goldsmith and by his daughter Debbie Ann and Bart Ice. He is also survived by five grandsons: Manning Miles Goldsmith IV (Magali), David Joseph Goldsmith (Hallie), Benjamin Harris Goldsmith, Thomas Manning Ice, and James Lawrence Ice and three great grandchildren: Nell Meriwether Goldsmith; Hazel Alice Goldsmith, and Valentino Miles Goldsmith; and his beloved dog, Goldie.  Our special thanks go out to his best friend, Jocelyn LaVally, and to all of his care takers, especially India King, his angel of mercy.

His funeral will be private, and due to the pandemic, a celebration of his life will be scheduled at a future date.

In lieu of flowers, please consider a donation to the Humane Society for Greater Savannah, 7215 Sallie Mood Dr., Savannah, GA 31406.

What a wonderful man and a joy to be around. My fondest memories of him are playing golf with him on Saturdays at the golf club and how far he could throw a club ! He will he dearly missed, but always remembered.

A beautifully written obituary. Our condolences and prayers to you and your family.

What a lovely man, please accept my condolences.

Dear Dr. Goldsmith and Family, My thoughts and prayers are with y’all today. Recapture all the memories you can to bring peace now and in the future. The obituary was quite a tribute to his life. I’m sure he inspired everyone who had the good fortune to know him. God Bless, Susan Morgan

A wonderful tribute to Miles. Chip, I will always remember your Mom and Dad as they served as my Savannah parents as I grew up in Bluffton. So many times, you and I would wrestle in your bedroom above the great room. I'm sure it sounded like the house was crumbling from the raucous, but they never stopped us or were concerned about the house falling in. Your father was truly a remarkable man and will be missed by all.

Dr. Goldsmith -- As I read twice your loving tribute to your father, I was seated at my dining table with two of your '03 watercolors, "The Captain & His Lady" and "Driftaway" hanging on the wall behind me. Memories of Granddaddy are truly an everlasting blessing to your family.

What a good good man. He was always so kind. Great run.

Sending sincere condolences to Doctor and Ruth Goldsmith and Sons. Mr. Goldsmith was such a nice man. I am sure he will be greatly missed.

My father worked in the construction industry and did lots of work for the Goldsmiths. I came up working for my father and as a result met Mr.Miles Sr. and later Mr. Miles Jr. While working for Sr.,(I was just a kid), I remember what a dignified gentleman he always seemed . He and his wife...so pleasant. I remember doing work at their home. We were in the painting industry. Later Miles Jr. took over and dad always enjoyed the relationship with quality contractors. I remember Chip being born. I am proud to have known these two quality gentlemen, and extend my condolences to the Goldsmith family. M. Lemar Morris

What a great man..sorry for your lost. May the Peace of the Lord be with you