Remember Jason with peace and joy in your hearts. He will be dearly missed. 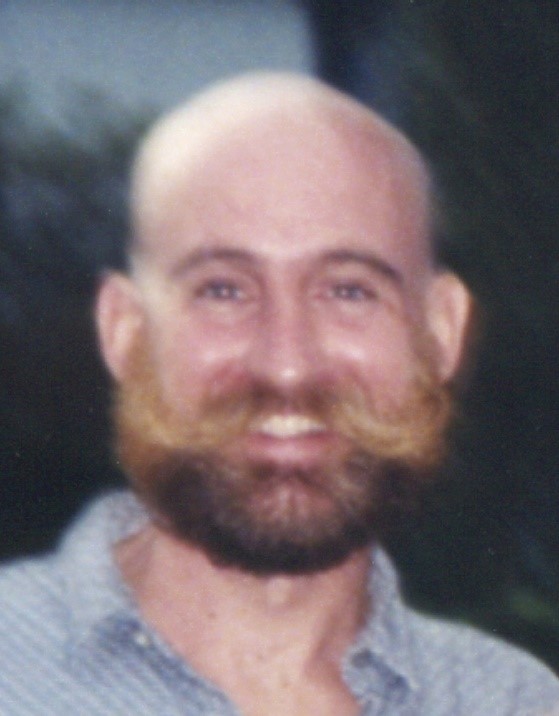 Jason Holden, master carpenter and ships’ joiner, died peacefully in his sleep on Wednesday, August 26, 2020 from complications of chemo.  Five years ago Jason had surgery to remove most of a brain tumor, and until recently was able to live a happy and fruitful life.

He was born in Leesburg, Virginia, on September 5,  1971, and went to elementary school in Blacksburg, VA, middle and high school in Purcellville, VA.  After a stint of hitching and hiking around South America, he moved to Savannah, permanently in the fall of 1997.  His craftsmanship can be seen on many old homes and churches in downtown Savannah and on many old boats in various locations around the world.  He did not believe in an afterlife, so he tried to live his best life while he was here, and he touched the lives of all who knew him.

He leaves behind his father, Peter R. Holden (and wife, Mary Gale); brothers, Will, David, Ben, and Reyn and their extended families in Virginia; his mother (former teacher of English at Savannah Tech and Armstrong) Diana Grimes; his grandfather, Paul D. Grimes (USN retired); aunt,  Tammy Grimes; uncle, Steve Grimes (and wife, Ann); and all our extended families as well as a cadre of local and international friends.

Remember him with peace and joy in your hearts.

Jason was a great friend and extremely smart. I know he will be missed and his memory loved forever. So very sorry for your loss.