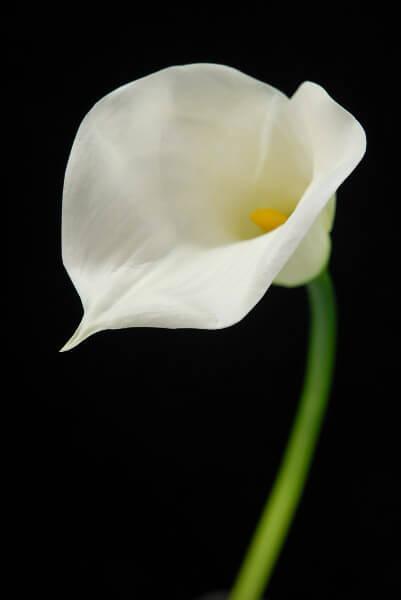 Margaret was a graduate of the Sacred Heart Parochial School and St. Vincent’s Academy.  She was a secretary/bookkeeper for twenty-two years with Georgia Supply Company and later engaged for fifteen­ years with the finance division of the Savannah/Chatham County Board of Education from which she retired in 1987.

For many years, Margaret was a parishioner of Sacred Heart Catholic Church where she was a member of the choir; she subsequently became a member of the St. Frances Cabrini Parish.

Margaret was the central hearth and matriarch of the Burnett family. Her family and friends meant the world to her. She was an Oblate of Saint Benedict.

Due to Covid 19 there will be no visitation or Mass celebration. Graveside service will be in the Holy Cross section of the Catholic Cemetery, 11:00 a.m., Tuesday, August 25, 2020. The family would like to express their gratitude to THA Group and Buckingham South for their care and compassion to Margaret. In lieu of flowers, remembrances may be made to Belmont Abbey, 100 Belmont-Mount Holly Road, Belmont, NC, 28012.

Margaret Burnett was one of the sweetest, caring, persons I have ever known. She was also, in my opinion a living saint while here on earth, now a Saint in Heaven. She had a beautiful Graveside Service this morning conducted by her Pastor, Fr. Gabe. Many priests and Religious were in attendance as well as her dear friend, Bishop Emeritus, J. Kevin Boland. May She Rest in Peace.