Loving and devoted husband, father, and friend. Paul will be dearly missed. 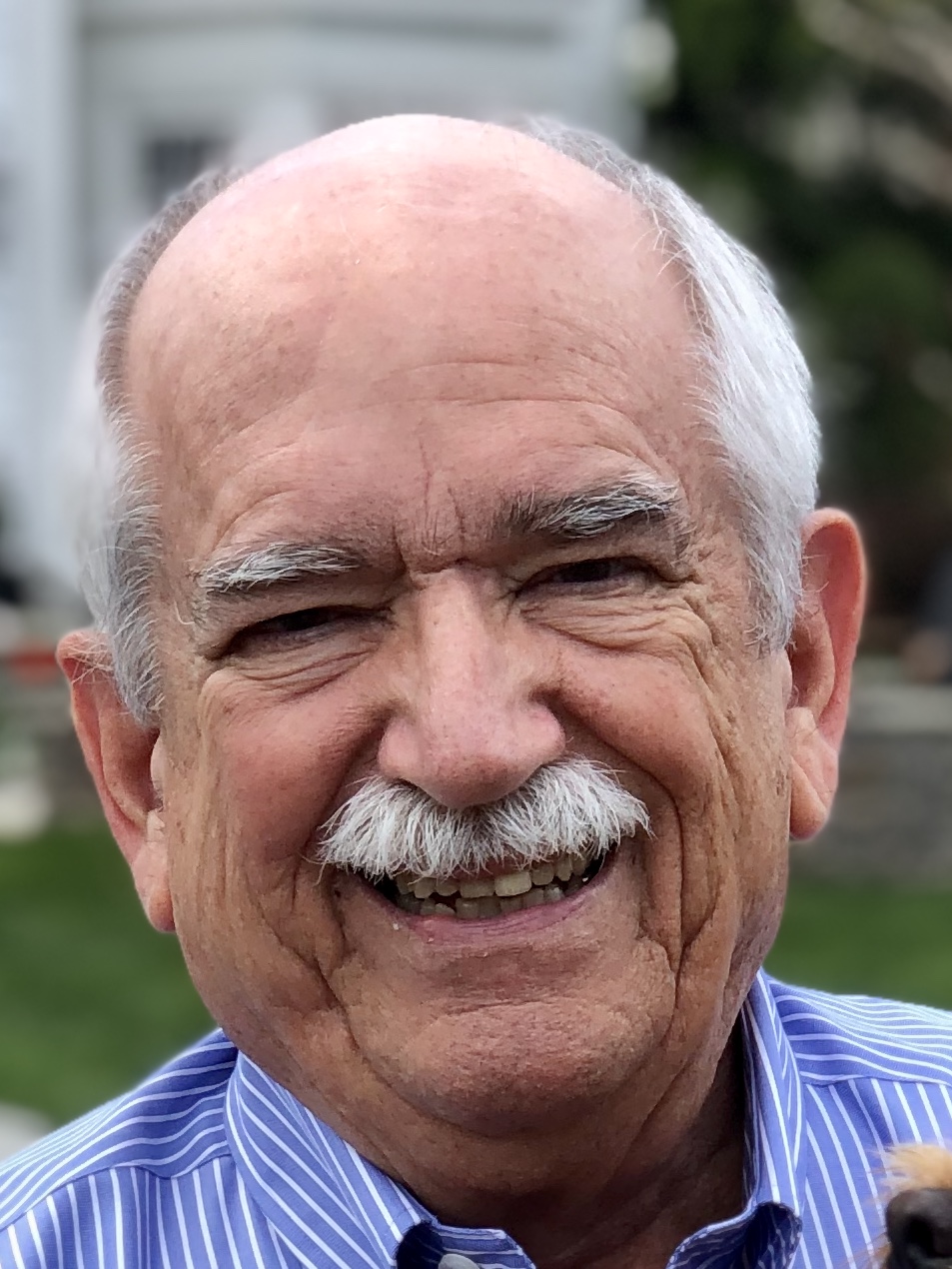 Paul Winant Jackson, 77, of both Savannah, GA and Leesburg, VA lost his fight with AML Leukemia on Wednesday, August 5th at St Joseph’s in Savannah.

Paul was born July 27,1943 to the late Paul Thomas and Ada May Jackson in Hackensack, NJ.  Paul spent most of his childhood in New Jersey until joining the United States Air Force at the age of 18 where he began his illustrious career in Aviation.  Upon leaving the Air Force, he went on to pilot more than 10 different aircraft over his 45-year career in flight. Once his time in the air came to a close, he continued on as a flight instructor passing his knowledge onto those who would come behind him.

Paul’s expansive career in aviation made him a true world traveler, visiting most every country that you could name. Paul passed his sense of adventure on to his children, who he made sure carried a broad perspective of the world, and who he encouraged to travel at every opportunity.

Paul was a lifelong student. His ceaseless desire for knowledge and improvement kept him sharp up until the very end of his life. At the age of 75 he worked to become a certified instructor on a new aircraft, the G7 Jet. He never struggled to keep up with the latest technology, and even enrolled in a public speaking course at the age of 76 to improve presentations to his students at Flight Safety International.

Paul most enjoyed spending time with friends and family, travel, and taking his red corvette out for a drive.

Paul is survived by his former wife, Laurie A. Jackson; his children, Caitlin M. and Thomas P. Jackson; and a large extended family who truly loved him.

He will be dearly missed by all those who knew him.

In lieu of flowers, please consider donations to https://charity.gofundme.com/o/en/campaign/pilots-against-cancer/thomasjackson34