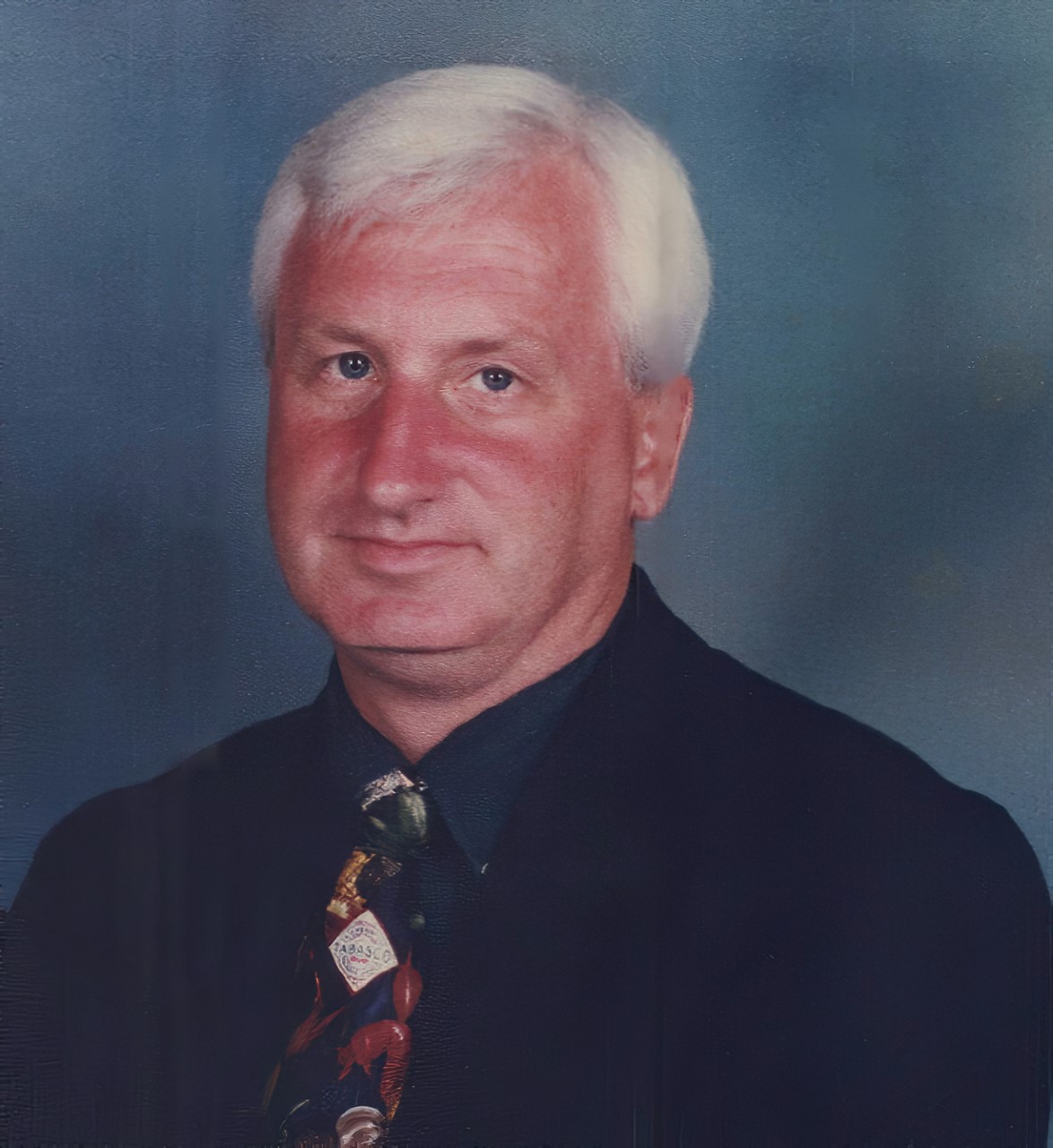 Frank was born in Statesville, North Carolina, the only son of William and Dorothy (Tesseneer) Humphreys. Living in and out of motor homes for most of his life, Frank’s family moved frequently when he was young, eventually settling in King’s Mountain North Carolina.

His ever curious and tenacious personality lead him to strive to succeed at whatever he attempted. At age 13, Frank became the youngest Eagle Scout in the history of North Carolina. At age 17, Frank would set North Carolina records for track and field. He was also a champion barefoot water skier, and an accomplished high school football player, even receiving scholarship offers from local colleges.

However, when it came time to choose a college Frank knew only one place, the University of North Carolina. His high school guidance counselor laid out a number of local college options as well as work options, including work with the local cotton mills. Frank replied by telling the counselor he was going to UNC. The counselor looked at him and said, that while UNC is a great university, it is not the place for him, and he would not be accepted. At this, Frank looked at the counselor and replied, in typical Frank style, “I’ve already been accepted.”

Frank received a BA in Zoology and Chemistry from the University of North Carolina at Chapel Hill. Upon graduation from UNC, Frank worked alongside his father at Bonson while he applied and was ultimately accepted into Emory University’s prestigious Doctor of Dental Surgery program.

In 1981, Frank married Cathy (Betts) Humphreys of Rome, GA. They have two children. He worked for 38 years as a Dentist on Wilmington island. He’d always joke with his patients about his practice being situated between a liquor store and a nail parlor, a one-stop shop.

At his grandfather’s shop in Kings Mountain, NC, he discovered his passion for cars. He bought an MG Midget, his first new car, when he was a sophomore in college, which he would work on over the next 30 years of his life. He would ride with the top down, his silver hair waving in the wind blasting Arlo Guthrie’s Alice’s Restaurant.

His passion for tinkering extended to anything he could get his hands on, including his boat, the Sea Ox. If he wasn’t fishing out on the intercoastal waterway, you’d find him cleaning and fixing his boat.

But even more than boats, fishing, and cars, he loved music. Over several summers he managed to save enough money from working in the cotton mill to buy his first guitar in 1972, a Les Paul Recording. He joined a band where his collection grew from there including an amplifier he built from scratch.

In addition to his wife Cathy; Frank leaves behind his sons, Michael Humphreys (Jennie) of Singapore and Jordan Humphreys (Josie) of Palo Alto, CA.

In lieu of flowers, the family suggests that you consider a donation in Frank’s memory to Hospice Savannah, P.O. Box 13190, Savannah, Georgia, 31416.

I am so very sorry to hear of Frank's passing. My thoughts and prayers are with all of you at this sad time. Frank was one of the few people that I have known that was always unfailingly sweet and kind.

I loved learning about about his life. He was a great dentist to me for years. What a cool guy and life he lived. My condolences, Michael, Jordan, Mrs. Humphrey's and the rest of your family.

My sincerest condolences. Because of Frank and his crew I actually went to the dentist without fear or trepidation. We always had music, children, families to talk about. I will miss him.

Frank was my brother-in-law for 39 years. Great memories I will cherish forever! RIP till we meet again. Love The Poole’s

May God bless Dr. Humphreys, his family and his staff. He gave us his quick wit and years of excellent care. He will be missed on Wilmington Island.

Dr Humphreys was a fantastic dentist and I always trusted his opinion. My condolences to his family.

So very sorry for your loss.he loved his family and spoke of you often.he will be missed.

I am so sorry to hear about Frank. We worked together on many cases over the years. It was a pleasure to work with him. He will be missed.

Our deepest condolences to you, Kathy, Michel, and Jordan. Frank was always so kind. I remember how much love he had for all of you. Sending prayers for strength and healing during this difficult time.

I am so sorry to hear about Dr. Humphrey's passing. He was a good dentist. My condolences to his family and his co-workers. He will be greatly missed.

I was shocked to hear of Frank's passing..He was definitely one of a kind! So funny and sweet.. he made going to the Dentist a breeze.. I considered you all my friends..Kathy..my heart goes out to you and the Children.. you're all in my my prayers..

We were so shocked and saddened to hear of Dr. Humphreys passing. I have been knowing him for many years and been a patient for more years than I can remember. He was such a easy going man and always showed compassion and caring. Learning about his life and what he accomplished, left us in awe. He will be sorely missed by so many. May he Rest In Peace.

So sorry to hear of Dr. Humphreys passing. Our condolences to family. His passing is a huge loss to our community. RIP, Dr. Humphreys

I am so sorry to hear of Dr Humphries passing. He was our family’s dentist for many years and a very compassionate man. He will be missed

It is with great sadness to hear of your passing. I’ve know you since I was a child, you helped me not be afraid of the dentist! May you rest in Paradise! Troy and Jenny Clements

I just saw Frank’s obituary online and was deeply sad and shocked to read he had passed away. I knew Frank through the Dental community for many years. He was always such a sweet an kind person an we would always find time when we saw each other to talk and catch up. He had recently discussed retiring as we were both approaching that age. May He Rest In Peace !! Such an accomplished guy in all he pursed. I send prayers to his wife Kathy and his sons for I know you will miss him.

Cathy, Michael and Jordan, It seems like yesterday we all playing basketball at the Y. We are so sorry to hear about Michael, We will keep you in out thoughts and prayers.

I am so sorry for your loss.