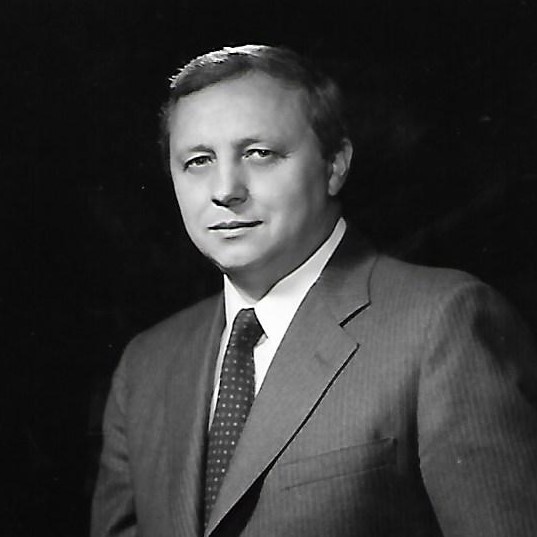 George A. Korb of Skidaway Island passed away on Saturday, August 1, 2020 at the age of 87.  He was born June 1, 1933 in Venango County, PA.  Later, his family moved to McKean County, PA where he attended public grade and high school.

After being discharged from the United States Army, he married Pamela J. Bullers, his high school sweetheart and life-long partner on October 31, 1953.

After earning a BBA degree from the St. Bonaventure University, he was employed by the United States Air Force where he was promoted to accounting officer for the 460 1st. Support Wing located in Paramus, NJ.

He joined Dresser Industries, Inc. in 1966 as Group Accountant and was later promoted to Division Controller, Group V.P., Group President, and Corporate Sr. V.P. of Operations.

Retiring in 1989, he and Pamela moved to the Landings and are members of the Landings Golf Club and the Skidaway Island United Methodist Church.

Many thanks to Hospice Savannah, Inc. and Coastal Care Partners.

Due to the pandemic, a private family service will be held at 11:00 a.m. on Friday, August 7, 2020 at Skidaway Island United Methodist Church, Giddens Chapel.

We are so sorry for your loss. We have fond memories and Uncle a George will be missed by all. Love and prayers, the Menges’

Kathy and Bill, Tom and I are so sorry about your dads passing he sounded like an amazing man. Please except Our condolences at this time. Sending prayers and love to you both

We are so very sorry for your loss. You're in our thoughts and in our hearts.

So sorry to hear about your lose. Love and prayers to your family

Pam, Hope all those memories will be of some help. We miss our old friend and neighbor. God Bless you both. Love, Bob

Rest in Peace Uncle George. I love you Aunt Pam.

George was a lovely, kind man who brightened my day for many years. He will be missed but I'm grateful to have been able to call him my friend.

Sorry to hear of the loss of your father Kathy. Our thoughts and prayers are with you and your family during this time! Love, Deb McGlothlin and girls

So very sorry for your loss. Sending prayers and love to you all.

Rest In Peace Mr. Korb Such a sweet kind man and a wonderful loving family he will truly be missed

You're in our thoughts and prayers.