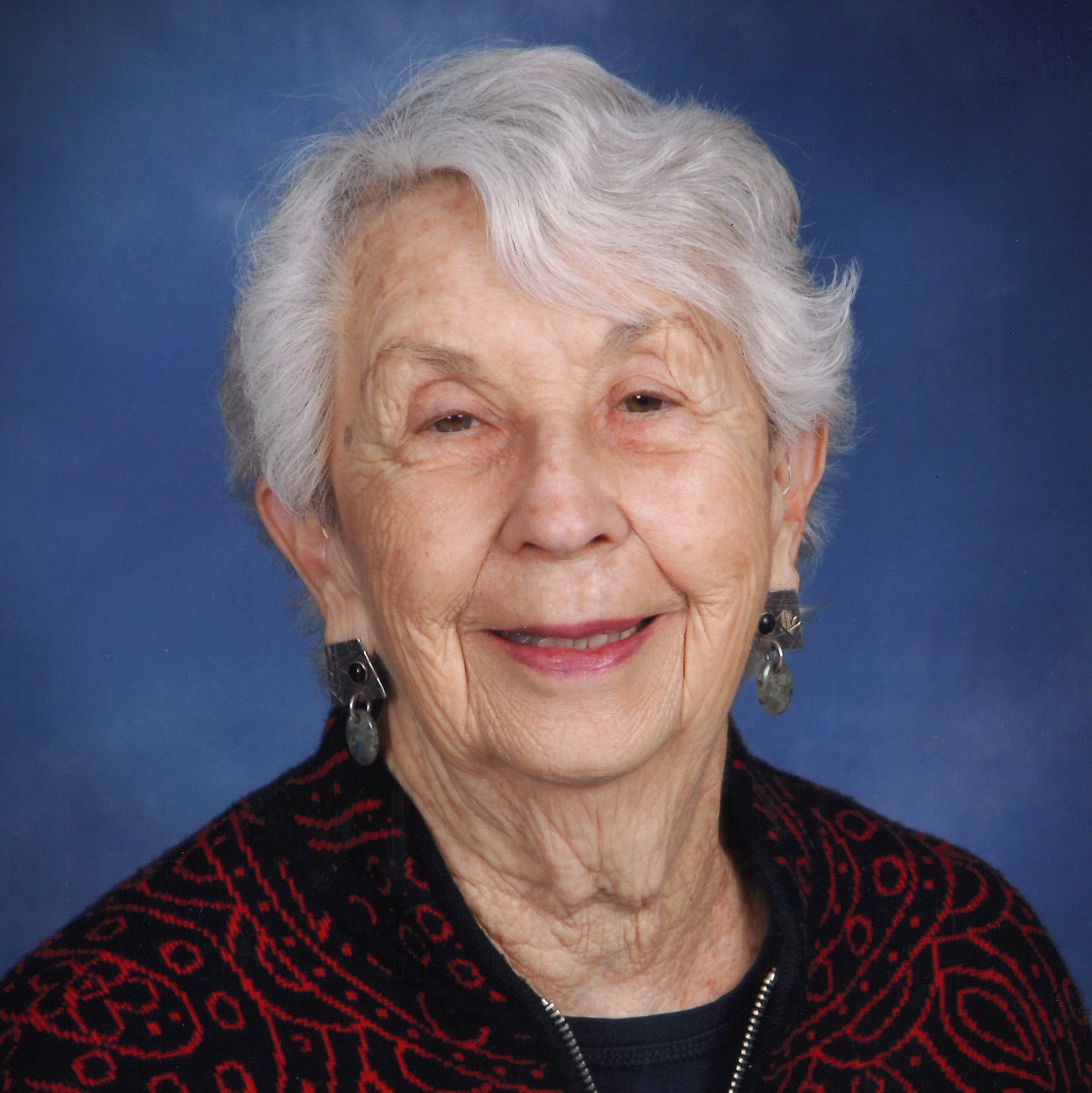 Paroda Jane Peterson, known throughout her lifetime as Jane, died on July 28, 2020 after a long-term battle with cancer. She was born on July 4, 1931 in Des Moines, Iowa, daughter of Charles and Florence McCoy. She always found it a privilege to celebrate annually with the United States of America. Jane attended Simpson College in Iowa, and married her college sweetheart Bill, her love and support over 68 years. They spent over a year in military service, 12 years in St. Louis, and lived the majority of their married life in Muncie, Indiana.  They purchased a home at The Landings on Skidaway Island in Savannah in 1994, and later retired at The Marshes on Skidaway Island.

Jane is survived by her husband Bill, two children David and Katy (Pete) Ross; three grandchildren, Eric (Stephanie) Ross; Alice (Nick) Elliot and Jenny Peterson; four great grandchildren, Everett, Mac, and Isla Ross and Foster Elliot; sister Jo Ann Kent; brothers-in-law Larry Eischen and Edward Peterson; along with many nieces and nephews, all of whom were the love of her life.  She was preceded in death by her grandson, Gerald Ross, and sister, Judy Eischen.

Jane was active in community affairs and many volunteer services.  She was a charter member of the boards of Community Enhancement Projects, Children’s Museum and WIPB TV in Muncie. She was a 70-year member of PEO, a member of Pi Beta Phi and Skidaway Island United Methodist Church.  Jane was a long-term supporter of the Savannah Philharmonic, Savannah Music Festival, Telfair Museum, Simpson College and many other charitable organizations.  She was an avid gardener prior to her move to Savannah.  She loved birds, nature, and traveling.  She also had a fine sense of design and enjoyed collecting art and antiques and decorating her houses, as well as gourmet cooking to entertain others.

Jane was loved by many; she counted the amazing friends she made over the years among her many blessings.  She will be remembered for her warm, friendly, and caring personality as well as her devotion to family and friends.

A memorial service will be planned when conditions allow.

In lieu of flowers, you may consider a donation to Skidaway Island United Methodist Church, 54 Diamond Causeway, Savannah, GA 31411, Cardinal Greenway-Community Foundation of Muncie & Delaware County, P. O. Box 807, Muncie, IN 47308 or a charity of your choice.

All my sympathy to the Peterson family. Jane and Bill were one of the nicest neighbors I ever had. Jane was such a sweet person.

Please accept our sadness in the news about Jane. What a great gal, and I think about you as I pass your former home almost everyday. We miss you in Muncie. Blessings to you and your family. Sincerely, Jan and Bob Stratton

I am sad to learn about the loss of Jane. She was kind to everyone and a role model for women. Thinking of you, Bill, and wishing you peace.

Thanks be to God for Jane’s life of service above self. Our thoughts to Bill and the children.

We were saddened to hear of Jane's passing and we send our thoughts and prayers to Bill and the family. Jane and Bill were so important to us when we moved to Muncie and became a part of the Ball family. They showed us how to be both productive workers and good community citizens. Jane and her "spunk" will be missed. Suzanne and Dave

What a fine lady. So sorry for your loss. We have so many fond memories of our time together in Muncie. Condolences to Bill and your family.

We live in janes last Muncie home and do enjoy the vast gardens she started. She made a great contribution to the Muncie community.

Bill, I'm so sorry for for loss. Prayers being sent for comfort during this difficult time.

Dear Bill, David, and Katie So sorry for your loss. She was truly a blessing to your life, just as you were to hers. May her soul be at peace. Sandra and Eric Kelly

Bill and Family--My sincere condolences on the passing of Jane. Both of you were a valuable addition to my life. I think of you often as I drive past your house on River Road. And Bill, if I were closer, I would bring you a black raspberry pie. Most sincerely, Kay Rankin

Dear Bill and family, I am so sorry for your loss. You and Jane were such pillars in our Muncie community leaving a lasting legacy for the rest of us to enjoy (Cardinal Greenway and Community Beautification Projects). I cherish our visit a couple of years back while visiting Savannah and having lunch at the Art Museum. Jane was such a fine lady and will be greatly missed.