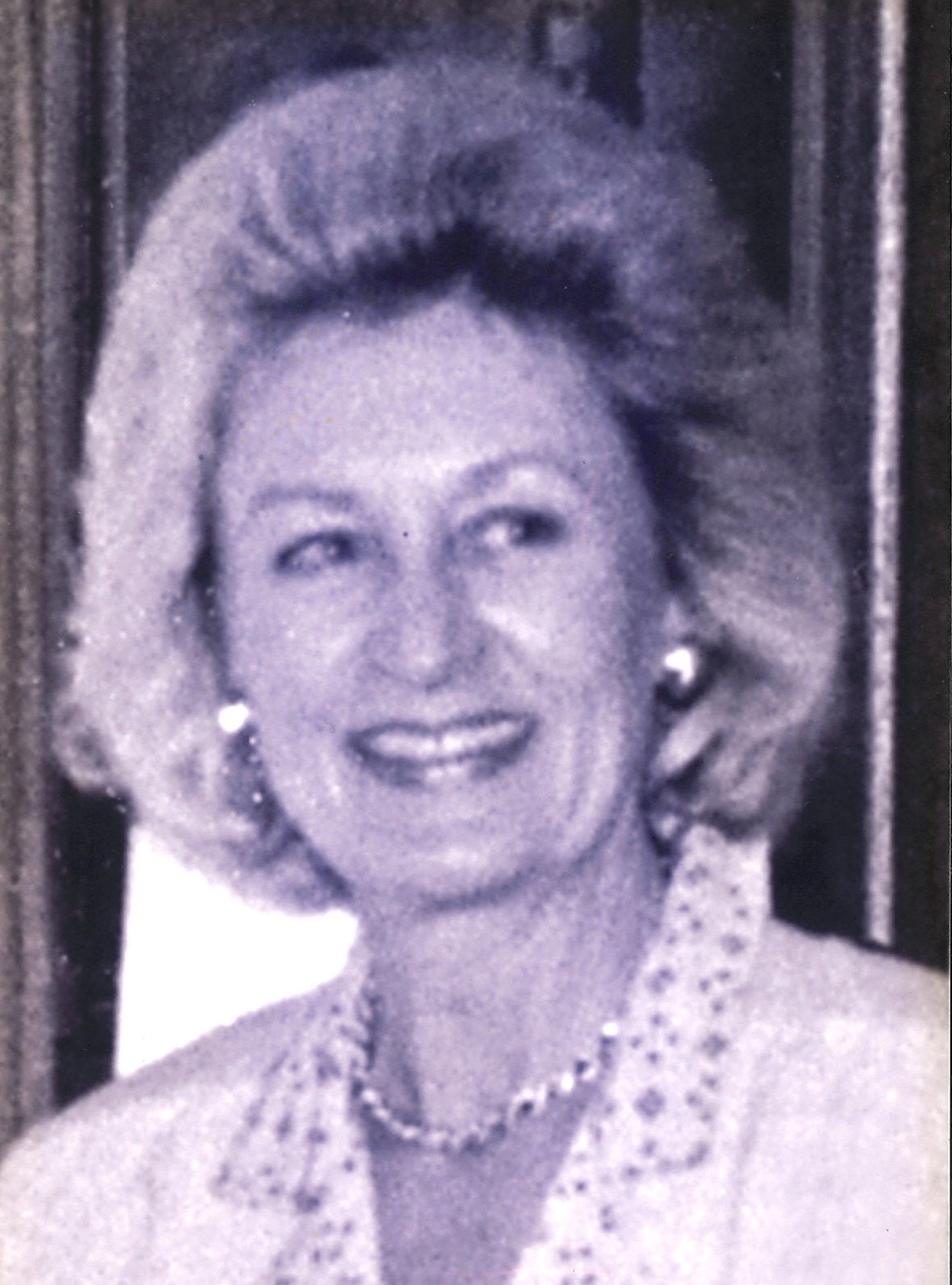 She was born in Savannah Georgia on August 19, 1927 to Merritt Woodhull Dixon and Elizabeth (Betty) Holst Dixon. She attended Pape School, Mt. Vernon Boarding School and briefly attended college in Virginia but decided that traveling was more fun. She married George Anderson Mercer III in 1951 and had three children, Elizabeth Wayne, Bessie, and George IV. She was married to George for 30 years until his death in 1982. She later married Thomas Bryson Gilbert. Betty was very creative and had many talents. She was a prolific and accomplished painter. She was an avid gardener taking great pleasure working in her beautiful garden on the Vernon River. She was also quite skilled in the art of needlepoint, designing and executing many pieces including the altar kneelers in both Christ Episcopal Church and St. John’s Church. She is a past member of The Women’s Board of Bethesda, The Telfair Academy Board, The Trustees’ Garden Club, and many other organizations. She is a member of The National Society of the Colonial Dames of America and a communicant of St. John’s Church in Savannah. She was preceded in death by her husbands, George Anderson Mercer III and Thomas Bryson Gilbert, her son George Anderson Mercer IV, her brother Merritt W. Dixon, her sister Jeanne Dixon Papy. Also, her stepson Thomas Bryson Gilbert.

The family is forever grateful to the wonderful care of Shirley Healey, Sontray Washington, Linda Washington, Quovadis Moor, Gwen James, and Idae Holmes. Your love and care for Betty has been greatly appreciated.

Due to current health concerns, a private graveside service will be held at Bonaventure Cemetery. The Family asks that memorials be sent to St. John’s Church, 1 West Macon Street, or Hospice Savannah, 1352 Eisenhower Drive, or charity of your choice.

We will miss you Betty.

u will forever be in our hearts BB we love you

I have known Betty all of our lives. She was beautiful and always friendly. Always a smile on her beautiful face,which sill be missed forever. I send her family my loving heart,

Bessie, Wayne and family, May wonderful memories of your lovely Mother bring peace and comfort. With deepest condolences, Laura

Dear Ones, Your wonderful matriarch was the epitome of a gracious, southern lady. She led a wonderful life for so many years. We will miss her dearly. Barbara and Bubba