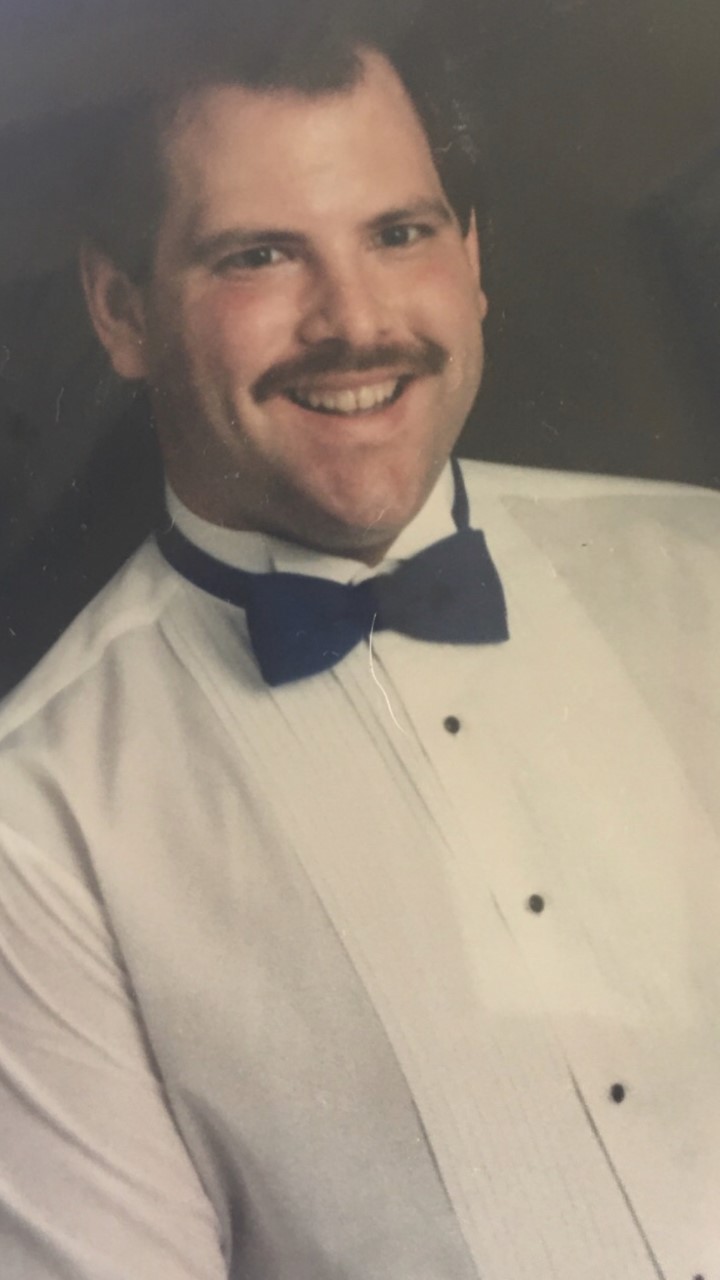 Nothing proved to be more evident.  This was because Rex accepted Jesus into his life at an early age.  Rex was reunited with his heavenly family July 20, 2020.

The world has lost someone very special. My condolences to Eric and his family. May you in peace, dear Rex. Until we meet again.

There are not enough words to describe the special friend, that is Rex. Much love my brother, till we meet again.

Eric, we just heard about Rex, sending prayers. We worked and knew Rex when he was in Bennettsville. Rex was always so full of life, his love for our Lord, and his awesome voice he will be missed.

I worked with Rex at Ridgeland Corrections. He was my boss in Education. Eric if you remember his dog Tyler the cocker spaniel. I gave REX that dog. He was fun and encouraging. He will be missed. Prayers for all.

Our condolences to Eric and family. I've known Rex since middle school, reconnected modeling at 25 and again here in Savannah. He will be missed by so many.

Rex was one of the nicest persons I’ve ever met in my lifetime. Friends through high school, and her never changed. He was a Genuine man. God has received a true angel.

Wow....I really do not know what to say. Rex was the Greatest. Maybe I should say what he always said....." God loves you.....he really really does "

Rex was a friend at BCC. I sang in the Buccaneers with him as well. Prayers love and hugs for all you.

Worked with Rex for years. Was a kind and compassionate person who will be missed

Rex was a light in everyone’s life. He and I met at Lee Correctional. He could always make me laugh! My condolences to Eric and Rex’s families.

A new Angel is among us. We will miss him.

Rex was a remarkable human being. His spirit and energy will be missed greatly.

I'm so sad to hear about the passing of Rex. I've known him since I was 6 years old. He was always fun, sweet, caring and full of life. He loved the Lord and his Mom with all his heart. Rex always made me laugh and smile. I will miss you Rex. Rest High on that Mountain brother and I will see you in heaven.

RIP my dear friend! I will miss our long phone calls!❤️

Good he was a horrible human being a false Christian May Eric the schizophrenic join him in hell soon!!!

You were like a father to me.... I was blessed when you came into my life when I needed someone strong you we're there. I miss you already I'll see you soon Dad❤️

7 CANDLES LIT
+ Add a candle to the guestbook