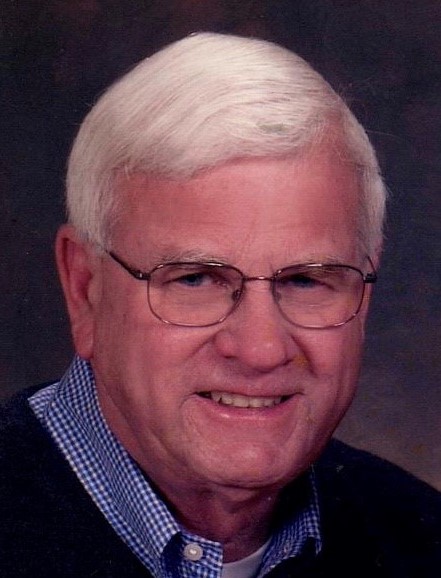 Holbrook Louis Mason, 77, died on Tuesday, July 14, 2020. He was a native of Savannah, GA, a graduate of Savannah High School class of 1961. He worked for CSX railroad as an engineer for over 45 years. Holbrook married his wife Judy Nunn Mason of Savannah on August 12, 1967 at Calvary Baptist Temple where he was an active member, deacon and elder until his death.

Holbrook was well known for his service and volunteering. He served in the Army National Guard, was a dedicated Sunday school teacher, coach, and an avid Calvary Day School supporter and fan for many years.  Holbrook’s selfless love for his family, his church, and others along with his unyielding character and integrity were shown in all that he did.

Holbrook is preceded in death by his parents, Mr. and Mrs. John E. Mason, of Savannah and his loving wife of 52 years Judy Nunn Mason.

Funeral Service will be 11:00 a.m., Saturday, July 18, 2020 at Calvary Baptist Temple with the Rev. Kenny Grant officiating.  The family will receive friends from 9:00 until 10:30 a.m. at the church.  Burial will be in Hillcrest Abbey Memorial Park.

In lieu of flowers, remembrances may be made to Calvary Baptist Temple.

Please know you are being prayed for now and in the days and weeks to come.

We are deeply sorry for your loss. Sending prayers for all. May your memories provide you peace during this difficult time. Our deepest sympathy , Kim, Alan, Alason & Arianna

I worked with Hobrook and Judy for several years at different events at Calvary Day School. They were dedicated so much to this school and so nice to work with. I will miss them. My prayers are with their three children and know that he is now being with Judy.