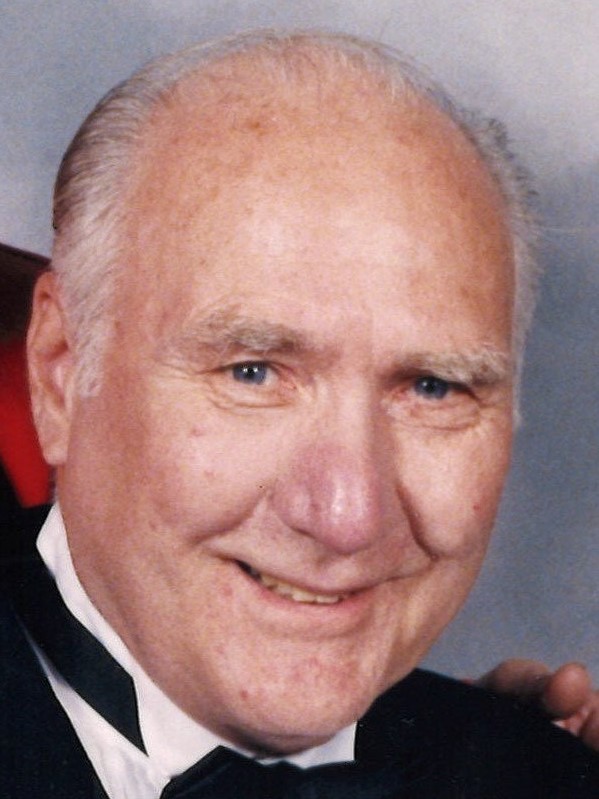 He was preceded in death by his daughter, Linda Cummins Page.

Service is incomplete at this time and will be announced at a later date.