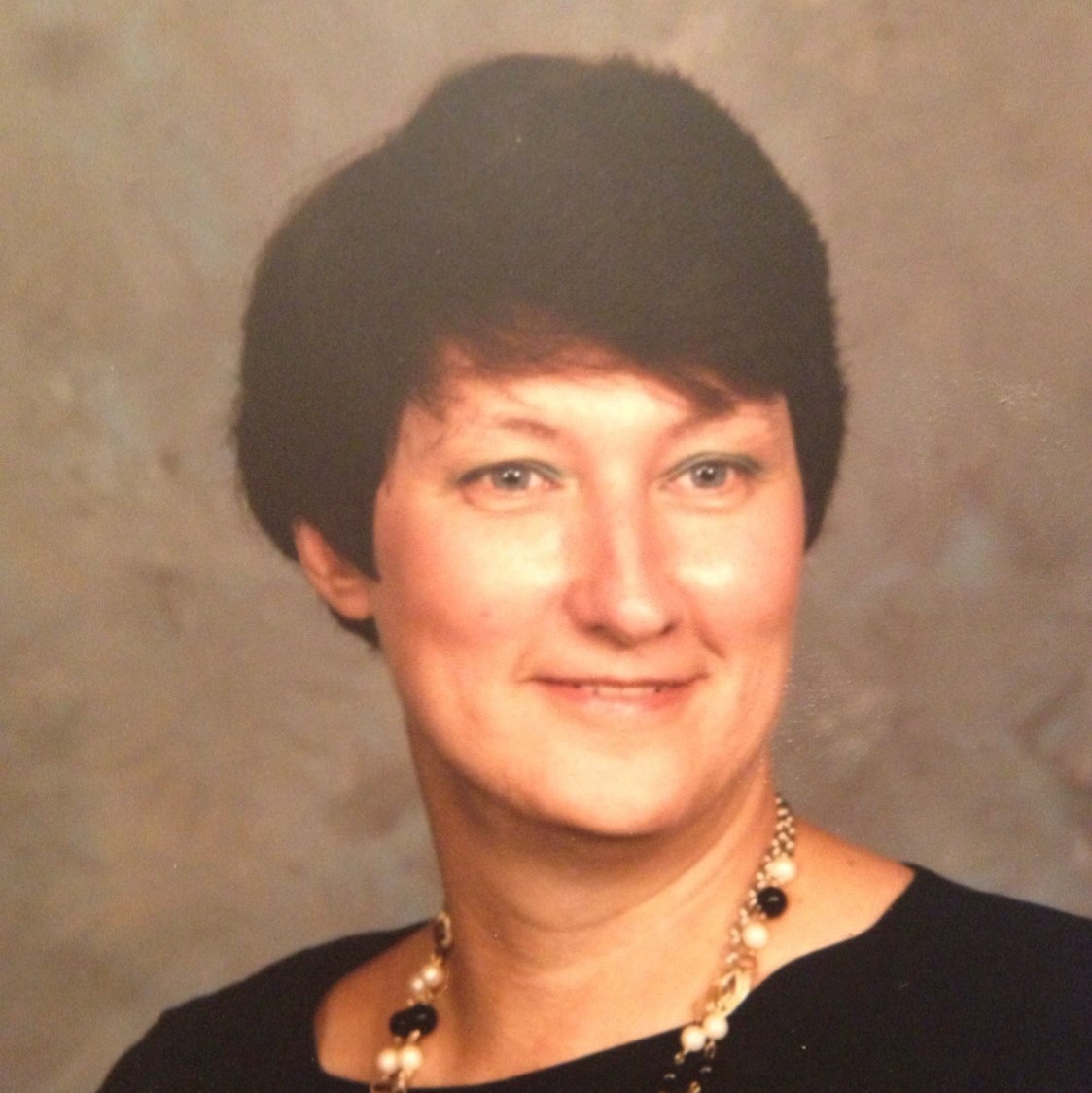 Wilma was born in Frederick, MD on January 15, 1941.  She graduated as the valedictorian from Frederick High School in 1959. She worked for One Hour Martinizer for many years, eventually becoming their bookkeeper. Later on in years, Wilma moved to Savannah, GA and worked at the Hunter Army Airfield Commissary for 24 years, working her way up from a part-time cashier to the Assistant Manager. After retiring from the Commissary, she dedicated her life to helping care for her youngest granddaughter, Stacy. Wilma loved her family more than anything. She enjoyed spending time with her children, grandchildren and her husband, Douglas ‘Pete’ (predeceased) of 27 years. She enjoyed traveling, crossword puzzles, and Law & Order: SVU – she never missed an episode!

Wilma was preceded in death by her loving husband, Douglas; her granddaughter, Stacy Denise Atkinson; her father, William Curtis Michael, Jr.; her uncle, Irving Michael; and her grandmother, who raised her, Elizabeth Mae Michael.

She is survived by her children Michael Ray Boyles (Ileana) of Miami, FL, and Terre Lynn Carter (Dennis) of Savannah, GA and her grandchildren Elizabeth Marie Boyles and Sean Michael Boyles of Miami, FL.

I’m sorry for your loss.

I will miss you dearly Willie. Thank you for being a part of our lives ❤️