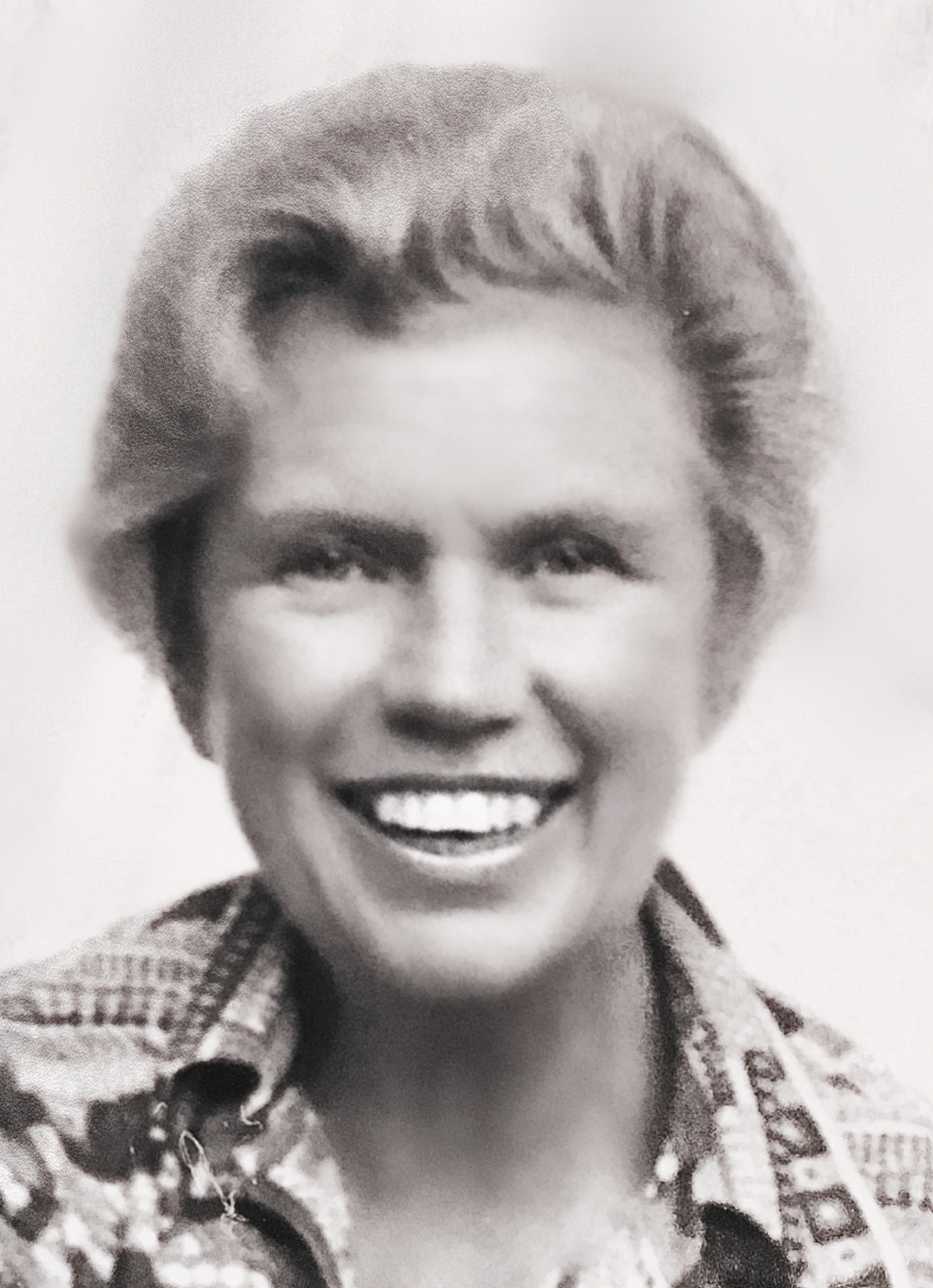 Emma grew up in downtown Savannah, on the south side of Hall Street between Abercorn and Lincoln.  Her grandmother, Emma Roberts Walthour, lived next door.  She attended The Pape School in Savannah, where she established a firm foundation in the Arts and Humanities as well as developing many life-long friendships.  She continued her education by attending boarding school at Westover School in Middlebury, Connecticut and went on to college at Bryn Mawr College in Pennsylvania, where she received a BA in French in 1952. After returning to Savannah, Emma took a job as a reporter at the Savannah Morning News.

Emma met Leopold (Lee) Adler II, also a native Savannahian, at a Christmas party and was immediately smitten. Lee and Emma were married September 12, 1953, and settled into a home in Ardsley Park.  They had two children, Leopold Adler III and John Morel Adler.  John has two children, Margaret (Meta) Adler and Leopold Adler IV. Emma and Lee were married for more than 50 years before Lee passed away in 2012 at 88 years young. Emma’s love for her family was consistent and never failing.

Emma devoted her life to advocating for the city of Savannah and its preservation. She volunteered on numerous boards, including: The Junior League of Savannah, The Savannah-Chatham County Board of Public Education, The Georgia Humanities Council, The National Federation of Humanities Council, Historic Savannah Foundation, The Telfair Museum, and The Ossabaw Island Foundation.  She was a member of the Georgia Historical Society and The National Trust for Historic Preservation.  She was also President of the Friends of Massie Committee, Savannah’s oldest public school. (Her father had been a student at Massie).

Emma’s special interests were history and art.  She loved music and sang in many choirs and choruses.  She loved all animals, especially dogs, most of which she rescued from the streets.  Emma, together with Lee, were ardent advocates for historic preservation, locally, nationally, and internationally, for which they won numerous awards.  Emma was awarded the Davenport Trophy for Outstanding Contributions in the Field of Historic Preservation in 1967 among other awards from the Historic Savannah Foundation and Georgia Trust for Historic Preservation.  She was awarded the Governor’s Award in the Humanities in 2002 and named a Savannah Women of Vision by SCAD in 2016.

Emma was a strong and vivacious woman.  She stood up for causes she believed in and was never hesitant to write letters to the editor, Congressmen, Senators, and even Presidents!  She loved the outdoors, especially the coastal Barrier Islands of Georgia and swimming in the Vernon River.  Together, with Lee, they shared a passion for travel and experiencing other cultures.  They traveled to 42 countries, and particularly loved Thailand, India, Spain, Portugal and Russia.  As she always said, “there was never a dull moment.”

“He prayeth best, who loveth best

All things both great and small;

For the dear God who loveth us,

He made and loveth all.”

A private graveside service will be held at Bonaventure Cemetery.

My heart and prayers go to the family. She was such an inspiration here at Massie.

Meta, Lee and John, I am so saddened to hear of Emma’s passing. She and Big Lee were some of the first people I met when I moved to Savannah 38 years ago. I am going to miss her brilliant contributions to the letters to the editor! Please accept Graham’s and my deepest sympathy for your loss. Sending our love.

Emma was a beautiful woman who welcomed me into the city in 1980 , would walk with her dog (or to retrieve ) all the way from Monterey Square where her and Lee's office was ,to all points in the Victorian District ,making sure that we did a proper job of restoring our buildings ,and that we respected and understood the importance of the history. My Condolences to her amazing family.

Dear Emma was one the most wonderful lady I have ever had the privilege of calling a friend. She was the strongest supporter of liturgical music at Christ Church when I was Director of Music there. She will be a great addition to the chorus of angels in heaven. Requiscate in pace

I was very sorry to hear of the passing of your mother. I know of her wonderful contributions of time and talent to our city, but her personal kindness to my mother at the time of my father's death is what meant the most to me. May her memories be a blessing.-Sally Burns Shapiro

My deepest condolences to the Adler family in the passing of Mrs. Adler. Emma's work with the Massie School and the Historic Preservation will long be remembered.

Dear John - I am so sorry to hear of your mom's passing. You know how much I loved her. I so admired her graciousness, intelligence, kindness, and resilience. I send love to you and your kids. May her memory be a blessing. Deb

I am saddened to hear of Mrs. Emma’s passing. Working at Massie for ten years, I was so inspired by her dedication to the Center and its mission. I always loved reading her detailed written accounts of travel and events of her life. Mrs. Emma was so very elegant, extremely intelligent, and a marvelous little spitfire! The mold was broken and there will never be another quite like her. Prayers for Mrs. Emma’s family and all who loves her.

Dear John, Meta, and Lee, I was truly saddened to hear of your Mother's passing. She was a strong, unique lady and will be greatly missed by all who knew her. Comforting thoughts and prayers are with all of you at this sad time. Susan

My deep sympathy goes to the family of this great and gracious lady. Among her many contributions to Savannah was her leadership of the Savannah Council on World Affairs, through which I met her.