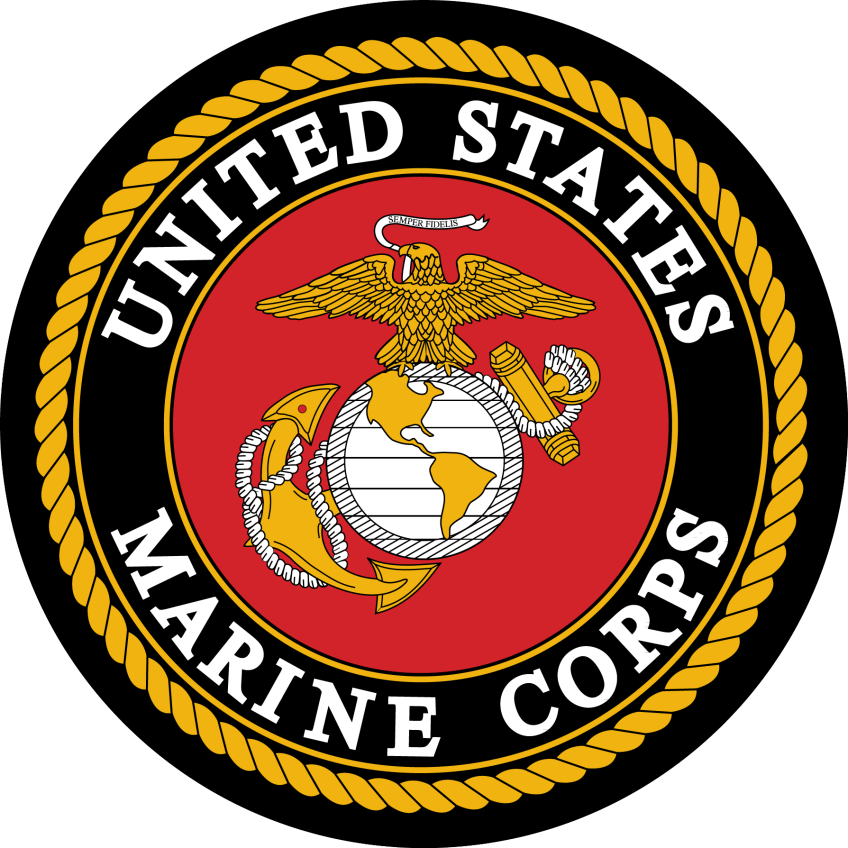 Winifred Irene Case Karnosky, 99, passed away Friday, July 3, 2020 at her residence.  She was born in East Alton, Illinois on December 17, 1920 to Mr. Furnace Case and Mrs. Lola Case.  She graduated from East Alton High School where she participated in sports and was a member of the drum and bugle corps.

During World War II she enlisted in the United States Marine Corps and was one of the first Lady Marines.  One of the highlights of her Marine Corps tour was being an escort for Mrs. Elenoir Roosevelt, wife of President Franklin Delano Roosevelt.  Later she was stationed at Cherry Point, Marine Air Station, NC, where she was in charge of bookkeeping for the base exchange.  She was very patriotic and extremely proud to be a Marine and World War II veteran.

After World Ward II, she married Ben Karnosky, a career Army soldier.  She and Colonel Karnosky served in many interesting locations, including Austria, Italy, Spain, and Washington, DC. They were in Italy when it was under communist rule, in Spain when it was ruled by the dictator Franco, and in Austria when the Russians had to take down their flag and leave.  After being stationed at Hunter Army Airfield in Savannah, Georgia they settled down and made Savannah their home.

Winn, as she preferred to be called, volunteered to serve in many charitable organizations and causes during her lifetime.  In recent years she established, The Winifred Case Karnosky Nursing Scholarship Fund at Armstrong Atlantic State University.

She was an active member of St. Frances Cabrini Catholic Church in Savannah.  As an avid golfer, she was a member of the Savannah Golf Club until recent years.

Winn is survived by a niece, Linda Case Fellers of Knoxville, TN, and dear friends, Pat and Max Gayler of Covington, GA.

A Graveside Service will be 11:00 a.m., Thursday, July 9, 2020 at Beaufort National Cemetery, where she will be buried alongside her husband, who passed away in 2006.

I am sorry to hear about the passing of Ms. Karnosky, although she clearly led a full and satisfying life. I was a recipient of her generosity through the nursing scholarship she established. I have often thought of her during my career as an ICU nurse and, now, as a Transplant nurse. Please accept my sympathy.