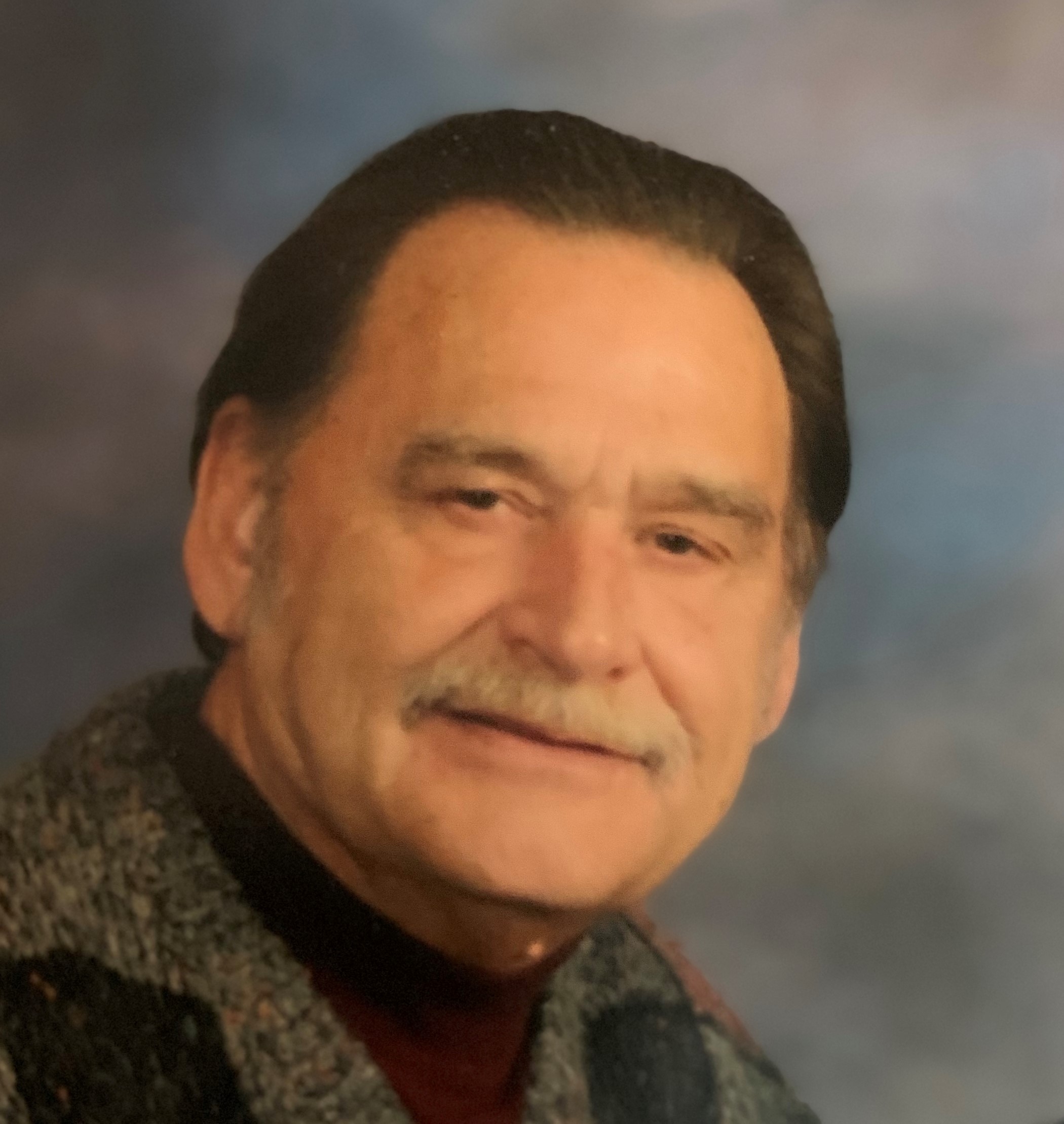 Passed at home with his wife of 29 years Lisa Weaver Taylor by his side.

Is preceded in death, by his parents, Mr. and Mrs. Peggy Taylor of Baxley, GA; a half-brother Peggy Taylor, Jr., and a sister, Angela, who the Lord took at a young age.  Many loving aunts, uncles, and cousins, some preceding him, and surviving family members, out of Douglas, Baxley, and Nichols, include the Steads, Taylors, and Robertson families, Also preceded in death, and surviving family included, aunts and uncles, and cousins of Savannah are, the Weaver, Galbreath, Guyer, Buttimer, Padgett, Sewell,

Melvin, moved to Savannah in 1989 and started working at Smith Brothers on Habersham where he was treated like family by Mr. George N. Thomas and Mr. William Lancaster, when fortune hit, as he met the love of his life, Lisa Weaver.  On June 11, 1991, they married at Oceanside Nursing Home, and additional service at St. Joseph Hospital to include, (Nanny). That was the start of a beautiful, friendship, caring, protective, respectful, loving union. Disagreements were few, one never doubted they were loved, never parting, where I love you was not said by one of them.  All though not attending church was by no way meaning God was not a part of their life. Prayers, discussions, and beliefs were ever present in their marriage, and the reason for its success. Our life was a team, and as his wife was blessed every day to know he was there for me, and I for him. Early on in life Melvin married, several times making mistakes, therefore they were not successful. With that said, those women helped give me the husband I wanted, and loved.

Melvin enjoyed, traveling when he could, especially trips to Las Vegas, at the Bellagio, Niagara Falls, Smithsonian, Lookout Mountain, Ruby Falls, the Incline, Harrah’s at Cherokee, NC, Atlantic City and Canada. When he was not traveling, he enjoyed gardening, and remodeling his home with his wife, covering most walls, counter tops, and floors with Granite, Marble, Onyx and was teased often of being the stone man. He told me once his father told him “not worry if you don’t know how to do something, someone is always ready to tell you how”. This turned out to be very true, if you knew Melvin well then you knew he was a Daddy’s boy as anyone in his family could tell you.

Please make donations to Cancer Society www.cancer.org/involved/donate/memorial-giving, or Hospice of Savannah on Eisenhower.

I was deeply saddened to hear about Melvin’s passing!! Lisa you are in my thoughts and prayers and if there’s anything that you need please do not hesitate to reach out and let me know. I love you!

Yes he was a great man who spoke often of Lisa, extended family and countless friends! I worked with Melvin for many years (different location) and always enjoyed his stories of Las Vegas; you could see fun and joy in his face as he recounted those trips with his beautiful wife Lisa! “Speak of him often and he will live on Forever” Rest in Peace Melvin as our Lord took away your pain and suffering.

Lisa, we are so sorry to hear of Melvin's passing. He was a "crazy" guy. I remember the times we would go out to eat and had to almost drag him to some restaurants but he eventually would try one visit. He generally liked the places and would consent to return another time. He converted Walter to eating tilapia. Please let us know if we can do anything for you.

Lisa...my heart is so broken right now. I can only imagine what you are going through. I've known Melvin since his days at Smith Brothers. It was a great pleasure and such an honor to have been able to know him. He was and will always be my family. I love him dearly and will miss him terribly. May he find peace while working in heaven's market!!! Until we meet up with him again. My love to you and the family.

Lisa, I am so sorry for your loss. I know that Melvin was your soulmate and strength. May God shower you with His love and grace during this difficult time.

I had the pleasure and privilege to work with such an honest man that could out work an 18 year old. When I first worked with Melvin at the Eisenhower Food Lion my first impression of him was he is all business. Melvin hated to stay idol, never wanted to waste a minute. He truly was a company man that cared about his craft. I had many great conversations with Melvin about his Lincoln Mark 8 which I owned one as well. Melvin never complained about working, he worked 3 months 7 days a week till he found the right cutter. The last time I saw Melvin was at meeting late last year, he gave me a firm handshake and a warm Melvin snicker. I always told Melvin i was jealous of his abundance of hair si ce I was losing mine. I will miss Melvin and will always remember the life lessons he showed me. Rest in peace, one of the greatest of all time!!! Michael and Melinda Cerrotti

I just seen this. I am sorry to hear of Melvin's death. I was literally thinking of him the other day. I was telling my niece and grandson of how I met Melvin. I worked with Melvin for many years at Smith Brothers Meat. As a matter of fact I will not forget the day he walk in into Smith Brothers sharp as a tact with his cowboy boots on. I worked the front of the meat counter and no one would get past for job applications unless I let them. I instantly liked Melvin. And he was hired on the spot. After I left Smith Brothers I would occasionally seen Melvin and his wife out and about. I am so sorry I did not know sooner. I found out by accident I was searching something else totally different and I seen Melvin's picture. R.I.P. Melvin.With Warmest regards to Melvin's family I am so sorry for your loss.