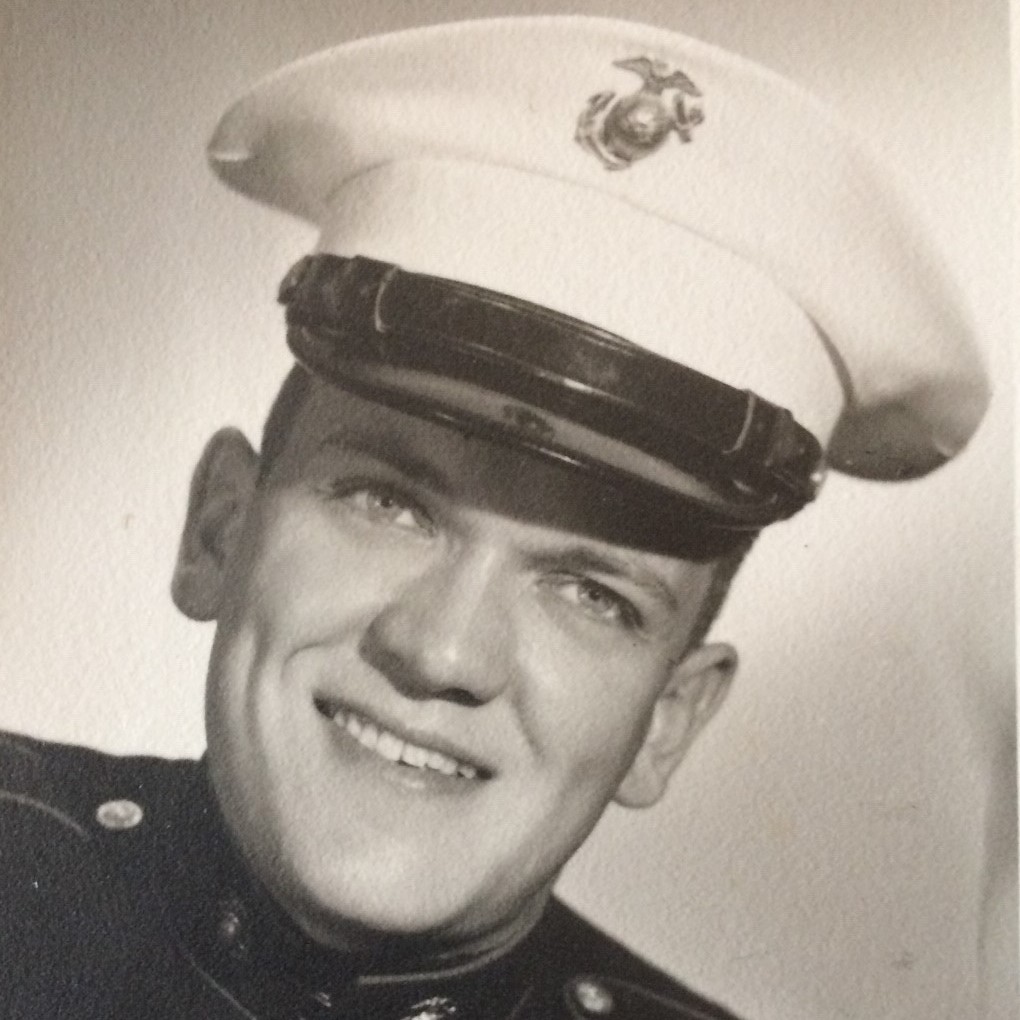 He was employed by Central Georgia Railroad before entering the United States Marine Corps in 1950 and served 13 months in the Korean "Dog Company" with the FIRST Marine Division as a sergeant.

After returning home, he attended the University of Georgia & Armstrong College where he received an Engineering Degree. Al worked for Savannah Electric and Power Company and retired after more than 40 years of service.

He was an active member of the Ambucs for many years as well as Savannah Electric Employees Association, Southern Tech National Alumni Association and the American Business Clubs.

Al loved the outdoors and spending time fishing and crabbing his entire life.

We encourage social distancing and the wearing of masks, for the safely of everyone attending.

Sorry to hear about Al. Knew him thru Ambucs.

AL WAS ALWAYS A GREAT FRIEND AND KNEW MORE ABOUT BOSTON WHALER BOATS THAN SOME OF MY EMPLOYEES.HE WILL SURELY BE MISSED BY ALL AND WILL FOREVER BE KNOWN IN THE BOATING INDUSTRY IN SAVANNAH AS MR BOSTON WHALER . OUR PRAYERS GO OUT TO HIS FAMILY AND ESPECIALLY HIS SON BILLY AND HIS WIFE TERRY. SINCERELY KAY AND LEN JORDAN

Harry and I knew Al through the Ambucs and have many great memories of our times together. Deepest sympathy to the family.

First met Al when I came to work at SEPCO in 1966. He was always friendly and pleasant. We saw each other most everyday in the Engineering Department. Our conversations consisted of things that had happened the day before or something big that might be happening during the week coming up. The thing I remember most are the times I worked storm with him. He was efficient and knowledgeable. He knew how to lead and direct the men under him. I am sorry for the lost of this good man. We also discussed the time we had in the military. I had a half brother who was a Marine in the Korean War. He came home wounded in 1952. I was 7 years old and he was my hero. We talked from time to time about our military experiences. I was in combat in the Vietnam War and we talked about those things as we rode around looking for trouble during a storm or two. It was great to be able to talk to someone who had expienced the military in those days before my time. It gave me an idea of what my brother had endured. One side note of these conversations was the constant kidding between the two of us, since I was Army and he a Marine. May God Bless his family and may he have peace.

I remember Al as a very knowledgeable and well respected employee at Savannah Electric. He worked hard at the office and in the field and played hard at our SEEA parties! He was always willing to help others. He was a good employee, family man and friend. My condolences to his family.