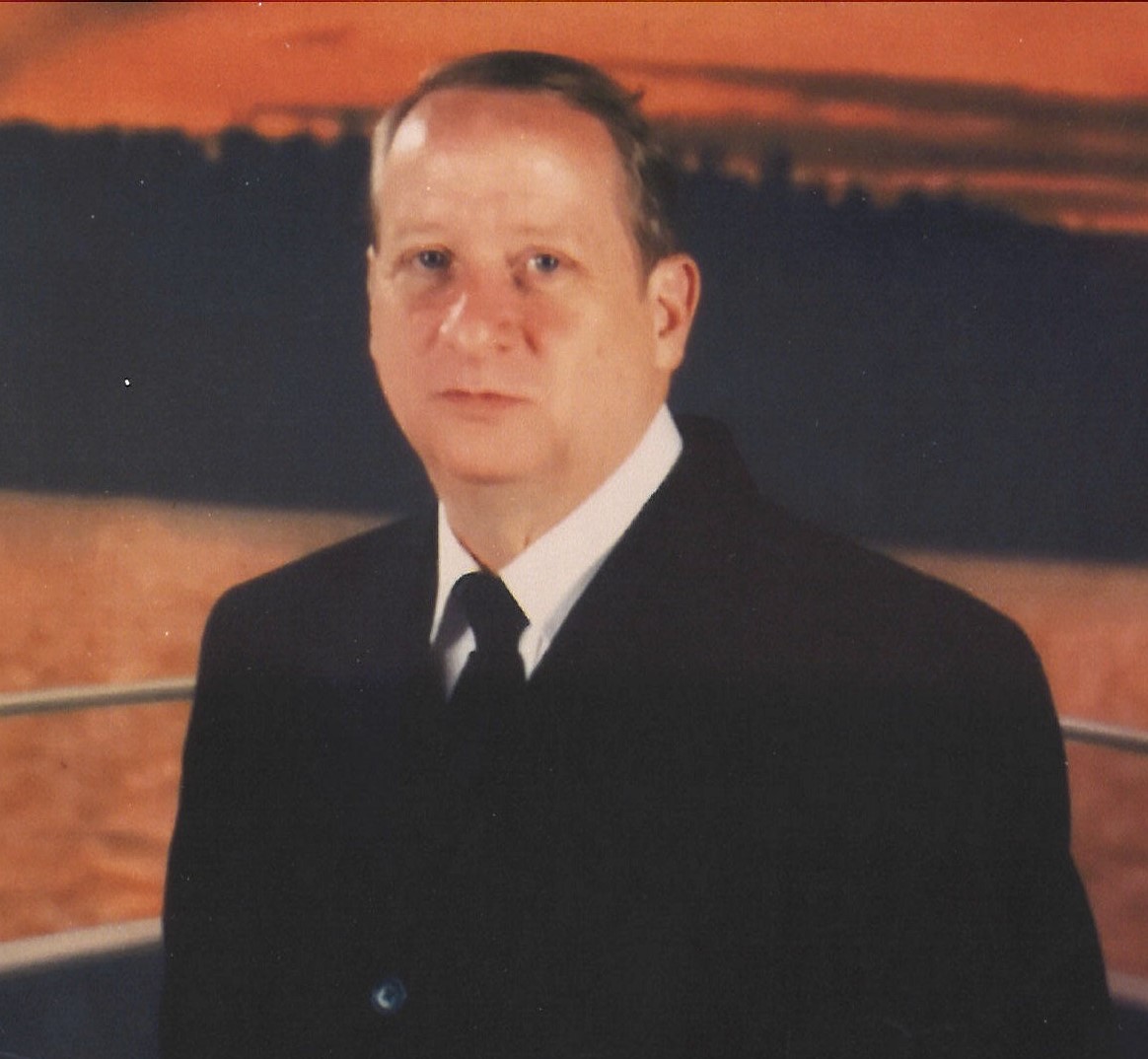 Richard A. Ferrell, 68, passed away April 5, 2020 at his home under the care of Hospice Savannah, surrounded by his loving wife and daughter.  He was born July 3, 1951 in Savannah, GA and lived in Savannah all of his life.  He was a graduate of Savannah High School and served in the U.S. Army.  He retired from Kroger after 30 years, and attended Riverside Baptist Church.  Mr. Ferrell loved sports, especially the Atlanta Falcons, the Atlanta Braves, the Georgia Bulldogs, and was also a Nascar fan.  He loved his little dog chihuahua, Buddy.

He was preceded in death by his father, George A. Ferrell, Sr., and his mother, Orrie E. Ferrell.

A private family graveside service will be held in Hillcrest Abbey Memorial Park on Wheaton Street.

Remembrances may be made to any Liver research association.