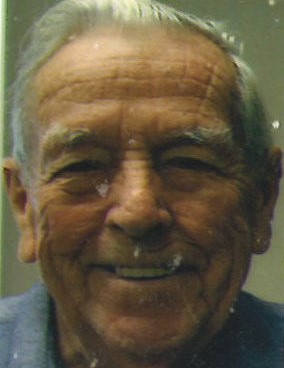 Born in Mt. Vernon, New York, the son of Uberto Keenon Stagg Sr. and Doris Stagg, Bert had retired to the southeast in 1989, first to Hilton Head, South Carolina and then later to Skidaway Island in Savannah, Georgia.

After serving as a Sergeant in the army in Korea, Bert attended Penn State University where he earned a Bachelor’s degree in Electrical Engineering, and a Master’s degree from Ohio State University. He went to work for ATT/Bell Labs; first in Red Bank, New Jersey, then Columbus, Ohio and finally in Naperville, Illinois. During his career he oversaw the development of digital telephone switching systems that are still in use today, along with the initial development and deployment of ATT’s cellular telephone network.

Bert’s wishes were to be buried at the Beaufort National Cemetery alongside his first wife and children’s mother, Joyce Stagg. Service details will be provided once finalized.

Bill and I will miss Bert so much! He was a true Warrior and one of my best friends over the years! When I ran the group he was my partner.