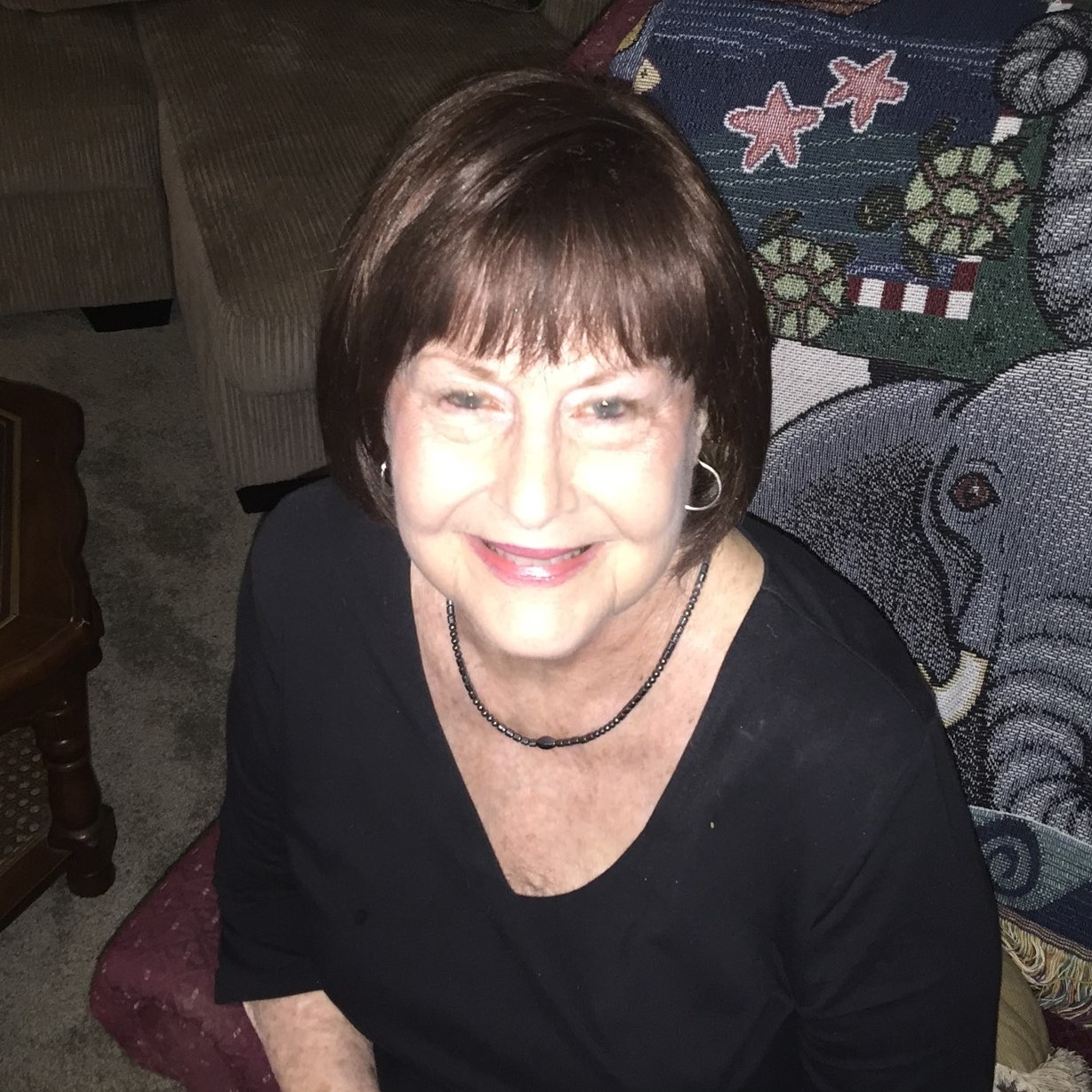 PATRICIA ANN RILEY CHAN (PATSY), 75, of Johnson City, TN, born December 1, 1944 entered into eternal rest on April 8, 2020, in her home with her family by her side after a long battle with cancer.

Patsy was a retired beautician who ran her own home salon in Savannah, GA for over 30 years. She was hard-working and operated a well-known and respected salon in the Savannah area.

Patsy Chan was the daughter of the late Howard and Lucille Gobble of Tennessee.

She led a life that was filled with love, accomplishments and joy. As an esteemed member of the Savannah area, she was a born-again Christian who surrounded her life and family with generosity and kindness. After meeting her husband, Tai, whom she was blissfully in love with for 43 years, she settled her roots in downtown Savannah. Not soon before, she lived an adventurous life between TN and GA with travels all over America and beyond. Once planting her roots and running her business, she quickly became a reputable hair stylist for many of Savannah’s elites. Patsy’s big heart, charisma and southern charm will surely be missed by all.

Patsy is preceded in death by her parents, sister, two sons, and two grandsons.

A graveside service will be held at 2 p.m. on Monday, April 12, Forest Lawn Cemetery, Savannah.

DUE TO COVID-19, THIS WILL BE AN IMMEDIATE FAMILY SERVICE ONLY. A MEMORIAL SERVICE WILL BE HELD AT A LATER DATE THAT IS TO BE DETERMINED.

I am so sorry for your loss Thai and family.

We are so sorry to learn of Patricia's passing; our thoughts,prayers, and sympathy are extended to Tai and family;

I used to go by her shop and visit with her on occasion and what a nice visit it always was. Mrs Patsy was quite the lady. My prayers are with the family.

Tai, prayers for the precious Holy Spirit to comfort you and your family. Patsy was a very special person and I have many fond memories of both of you from my DeRenne Avenue and Coastal Cathedral days. God bless you in the coming days as you deal with your loss, but Heaven's gain.

I was so sorry to hear about Patsy. I loved her like a sister.

I was so sorry to hear about Patsy. I loved her like a sister.

Tai, Lisa and Pat, I am sorry for your loss. I loved your mom. She was always sweet and loving. I know that God has her wrapped tightly in his arms and she is free from the suffering and pain. We will continue to keep y'all lifted up in prayer. Love Always The Hodges Kym, Scotty & Kyle

Patsy Chan was always known for having a heart of Love and a Giving spirit. She will always be remembered in our hearts as our sister in-law, mother and aunt to us all. She was so dearly cherished and loved by us all. You were always an angel here on Earth and now you're God's angel in heaven. Spread your Wings and Fly.....

My dear family, I am so sorry for the loss of aunt Patsy. She was one Incredible lady that always embraced me as one of her own and I will always have a place in my heart for her. I love you all and I am so sorry I couldn't be there with you all. Prayers, Love and Light!

My dear family, I am so sorry for the loss of aunt Patsy. She was one Incredible lady that always embraced me as one of her own and I will always have a place in my heart for her. I love you all and I am so sorry I couldn't be there with you all. Prayers, Love and Light!

Although we are at a distance our thoughts and love are with you Tai and family. The loss of a loved one is always difficult. We know she will live on in your hearts and memories.