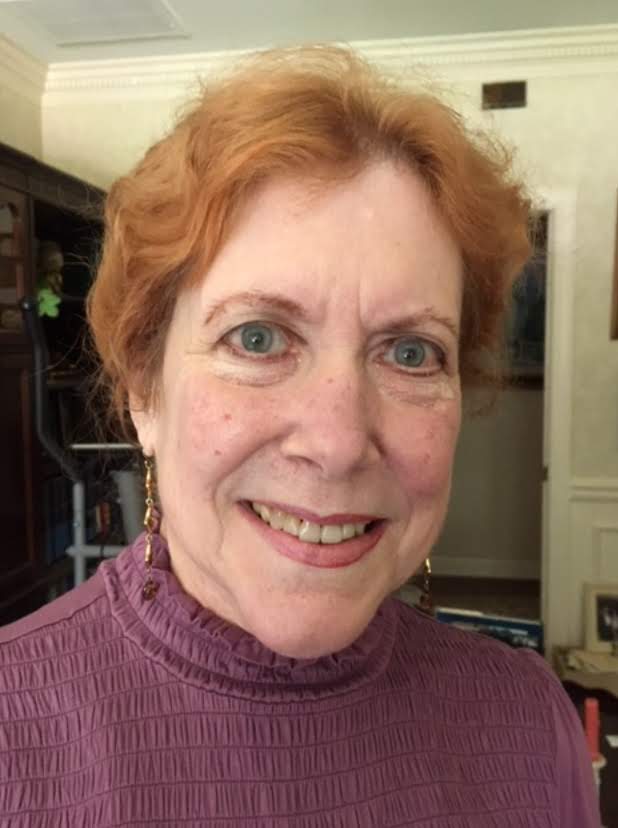 Debbie died as the result of blood poisoning and kidney failure from an accidental injury she suffered in November 2019. She is survived by her husband of 60 years, William H. Friend and daughter, Deborah Lynn Friend of Blue Ridge, Georgia.

Debbie was born in Chicago and lived in Park Ridge, Ill. In 1957 she enrolled in Lawrence University in Appleton, WI. It was there that she met the love of her life, Bill who was taking classes at the Institute of Paper Chemistry. The following year she decided to pursue a career in pharmacy (both her parents were employees of Walgreen Co.) and enrolled in the University of Illinois in southside Chicago. Her education was interrupted by their marriage on September 12, 1959. Shortly thereafter Bill was offered a job in New Jersey. Debbie continued her education at Rutgers but was interrupted again by the birth of her daughter in 1963. She returned to school and graduated in 1968 with a BS in Pharmacy and an MS in Microbiology.

In 1973 the family moved to Martinsville, NJ for a better school system for their daughter. Debbie became an EMT and a lieutenant on the Martinsville EMS squad. The highlight of her service was single handedly delivering the baby of a nearby neighbor.

In1986 Bill’s company (Union Camp) transferred him to Savannah. There they designed and built their home at The Landings. Debbie became a member of the Skidaway Island First Responders and a staff pharmacist at the Village Walk Pharmacy. Debbie and Bill were members of the Landings Club for over 25 years, Debbie enjoyed playing golf with the 9 Hole Ladies Group and the Sunday Couples group. Debbie was also very active in the Landlovers’ Couples Gourmet Club.

On moving to Savannah the Friend family joined the St. Thomas Episcopal Church on Isle of Hope. Debbie served a term as Senior Warden on the Vestry in 1993. She also served as an intercessor, lay Eucharistic minister and visitor and also sang in the choir. When it became possible for women to be members of the Barbershop Harmony Society, Debbie became a member of the Thirteenth Colony Sound’

Debbie had many interests among them Rosmaling (a form of Scandinavian decorative painting), beading, sewing and cooking. She also loved travelling. She and Bill travelled throughout the United States, Canada, Mexico and Europe. They also made several cruises in the Caribbean. In the summer to get away from the heat they would vacation in the mountains in Blue Ridge, GA where they subsequently purchased a cabin.

We would like to thank Linda Miller and the rest of the staff at Riverview Nursing Home for the care they gave Debbie these last several months.

A funeral service will be held at St. Thomas at a later date at the end of the current pandemic.

We are so sorry for your loss. Your family will be in our prayers. Debbie was a special person and we sure will miss her beautiful singing in the choir.

Bill so sorry for your loss! Hope you and Debbie Lynn are staying safe and healthy. Our prayers are with you and we pray for Debbie’s soul.

We are so sorry for your loss. Our thoughts are with you in this difficult time for you and family.

We enjoyed singing in 13th Colony with Debbie. We send wishes for happy memories of Debbie during this time when your hearts are most heavy. Our thoughts and prayers are with you. God Bless. Scott and Trudy

Bill and Debbie Lynn, Words cannot express how sorry we are at your loss of Debbie. It was so obvious that you were everything to one another. We hope Debbie is at peace and that her peace will eventually become your peace. You'll be in our prayers. Love & Peace, Judy & Frank