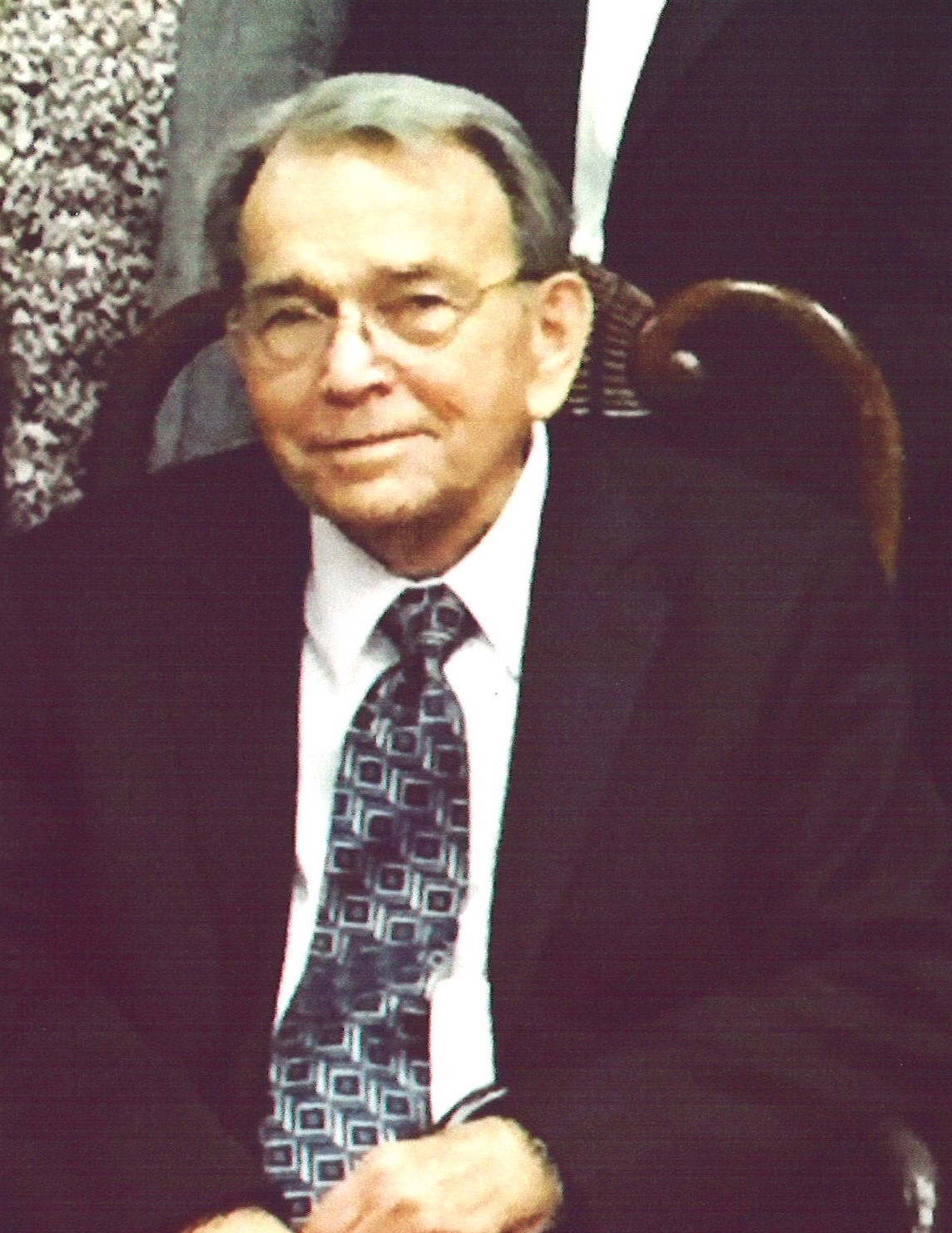 Dr. Lanier was born on September 11th, 1935 in Shawmut, AL to Osmos Lanier, Sr. and Jewel Causey Lanier. He attended Valley High School, received his B.A. in History from LaGrange College in 1957 and his Master’s degree from Auburn University in 1959. He earned his Doctoral degree from The University of Georgia in 1965.

In 1964, Dr. Lanier taught at North Georgia College where he founded the Sigma Theta Chapter of the Phi Alpha Theta National History Honor Society. The following year he settled in Savannah, GA to pursue his career at Armstrong State College where he taught History full time until 1997. Dr. Lanier, emeritus professor, returned to teach part-time at Armstrong from 2000 through 2015. Armstrong’s Hawes Hall dedicated the Lanier conference room in his honor in 2015 and he was later recognized on the Armstrong State University Wall of Fame in Burnett Hall.  https://www.armstrong.edu/history-journal/history-journal-legacy-of-a-half-century-dr.-osmos-lanier-and-his-50-years?fbclid=IwAR1VQ20VKjdibvcGs87-EC2Gu0FqumQ1qyI6eZe7-2kTVZOMWReVhYdCqcc

Dr. Lanier was an Eagle Scout and an accomplished singer and athlete. He was a Little League Baseball coach for fifteen years. Most of all Dr. Lanier loved family, music, sports, and yardwork. He was a passionate supporter of social justice and equal rights throughout his adult life.

Due to current national health concerns, the family will hold a private burial.  A memorial service will be announced at a later date. In lieu of flowers, the family would encourage donations to the Coastal Empire Habitat for Humanity,   http://www.habitatsavannah.org/ or to Second Harvest Food Bank, https://www.helpendhunger.org/.

Dear Lanier Family- We are so sorry to hear of "Uncle Oz's" passing, and we are praying for you all at this difficult time. May God comfort you all through His Word and by the work of His Spirit. We are asking for the peace of Jesus Christ to sustain you in these days. Please know that we have fond memories of "Lil' Os" and we reflect on God's grace that we were able to know such a remarkable person.

April 04, 2020 We are saddened by the death of Uncle Os Lanier. We will continue to pray for Wes, Jan, and Greg as well as the remainder of the family during this difficult time. Blessings, Tim, Karen Nichols, and Family Rome, Georgia

Dr. Lanier was always a very special person to me. He took me under his wing when I started working in the academic world, quite different from the corporate world. It was always the brightest in the office when he would come in for his cup of coffee. He brought a smile to everyone. It was a privilege to know him.

Dr. Lanier was one of the most interesting and thought provoking instructors I ever had. RIP. May his memory be a blessing to his family.

My thoughts and prayers are with y'all. Dr. Lanier was my teacher for quite a few of my courses while I was at Armstrong. He was a great teacher! I will miss him.

Please accept the condolences from the Coastal Empire Habitat for Humanity on the passing of Dr. Lanier. His life of service to others is truly an inspiration to all of us and one that you can all be proud of. We share in your sorrow, especially at this time, but are also with you as you celebrate his life. Please know that you will be in our thoughts and prayers in the days and weeks ahead. Thank you for sharing Dr. Lanier with us. Respectfully. Harold Tessendorf

I have fond memories of Dr. Lanier giving me rides to AFS club meetings or events with Jan yeasts ago! Please accept my sincere condolences on the loss of your father.

I am so sorry to hear of Dr. Lanier's passing and my heartfelt condolences to you. He was a true educator and humanitarian. I took every class that I could manage from him at Armstrong. You always learned different aspects of standard history lessons and he created the desire in his students to think outside of the mundane /normal presentations of facts on a page . Osmos had style and a great sense of humor. I remember him saying ,"there are no absolute truths", well , there is one for sure, in that he will be sorely missed by all of us who had the good fortune to know him. Our prayers are with you, Jim Waldrop

Dr. Lanier was a wonderful man and an outstanding teacher. He taught me a year of American history at AASU but he was one of the best professors I ever had and made a lasting impression on me for good.