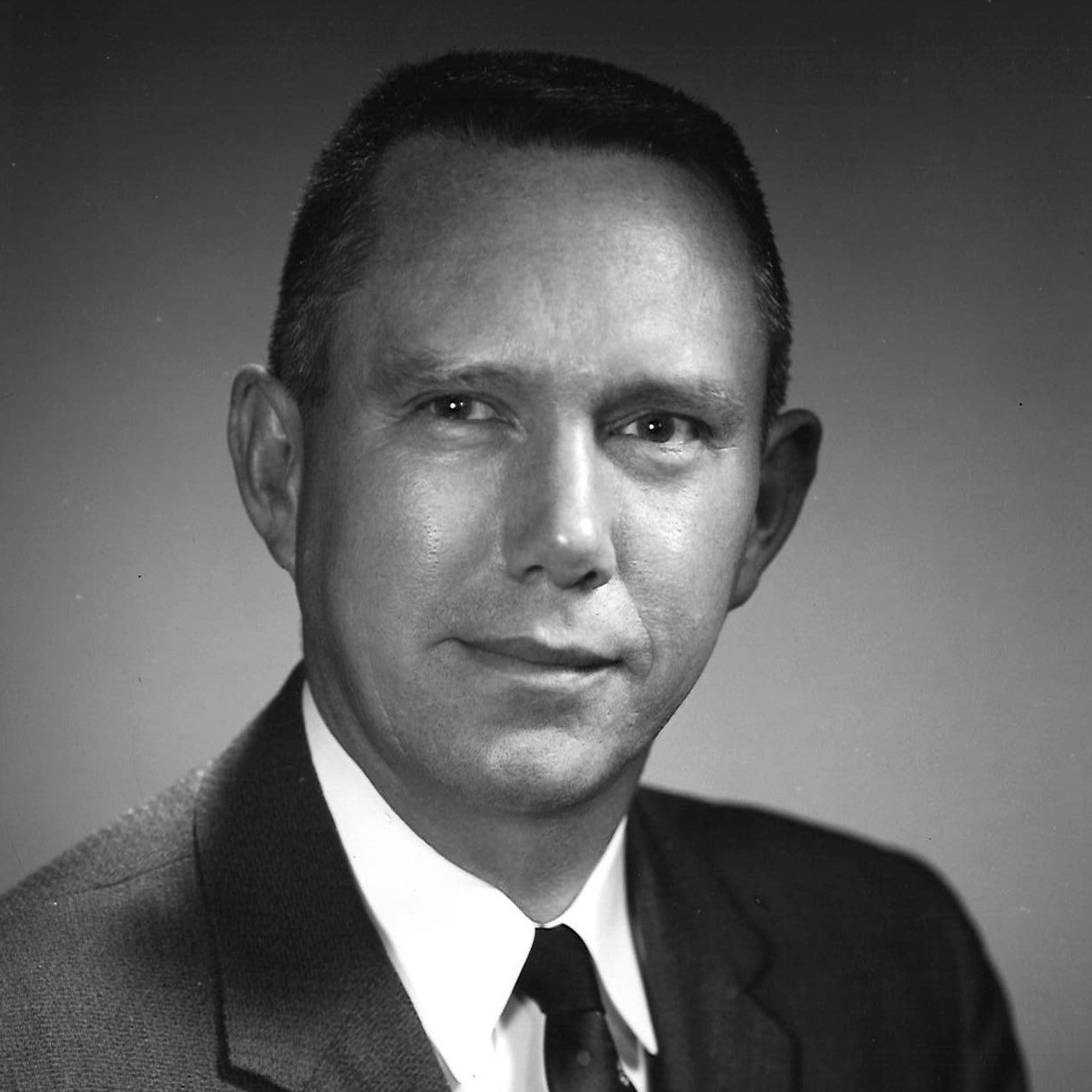 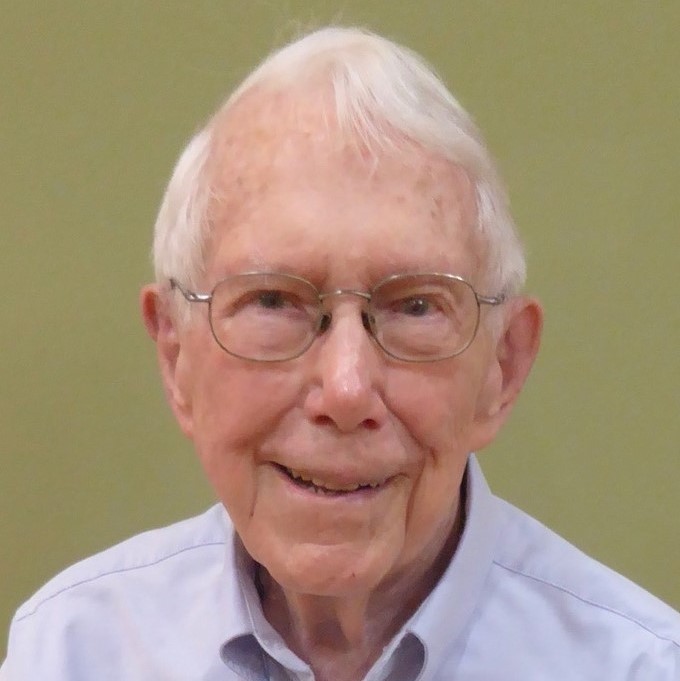 Paul E. Hitch, 103, passed away March 7, 2020 at home after a short illness. He was born March 2, 1917 in Indianapolis, IN, the son of Lulu and Otis Hitch. He was predeceased by his wife, Mildred Creamer Hitch, after 69 happy years and his sister, Clarice Hitch Main.

He graduated from General Motors Institute in 1939 and attended the Harvard Advanced Management program in 1964. He continued with General Motors until 1978 where he retired as the Director of Engineering for Vauxhall Motors in Luton, England after having been the Chief Engineer of Chevrolet Truck for many years.

Paul and Mildred moved to The Landings in 1978 and then to The Marshes in 2007. They were charter members of the Skidaway Island Presbyterian Church. He was a WW II veteran having served in the Navy from 1943 until 1946.

His family thanks his friend, Ruth Knutson and dear friends, Rod and Ann Walker for their friendship and support the last few years. Also, want to thank the staff at The Marshes and Oaks for their support.

The funeral service will be private.

Paul, was one of the most amazing men that I have ever known, kind considerate and caring of others. I am privileged to have been his daughter in law for the past 48 years.

Paul will always be remembered as a gentleman. He had a smile for everyone and his memory and his mind were better than most. I moved to The Marshes five years ago and feel I was lucky to have known Paul. And for a man of 103 he looked like a man in his 70s. See you when I get there, Paul.

My husband, William Stroud HItch and I send our condolences to Paul HItch's family. We had the pleasure of meeting Mildred and Paul several years ago. Virginia Oxnard Palmer introduced us while they were living at the Marshes with Mildred and Paul. Paul had traced back on a geneology site to see how he and Bill were related. As I remember they were 7th cousins. We were able to see Paul a couple of ties after Mildred died. They were very kind and interesting people and we were so glad to have had the opportunity to meet them. They both had lived a very long and interesting life. Best regards, Lucy and Bill Hitch 37 Island Drive Savannah, Ga 31406

Mr. Hitch was a wonderful man. Such an inspiring soul. I admired him very much. Rest in peace sweet man. My sincere condolences to his family and friends.