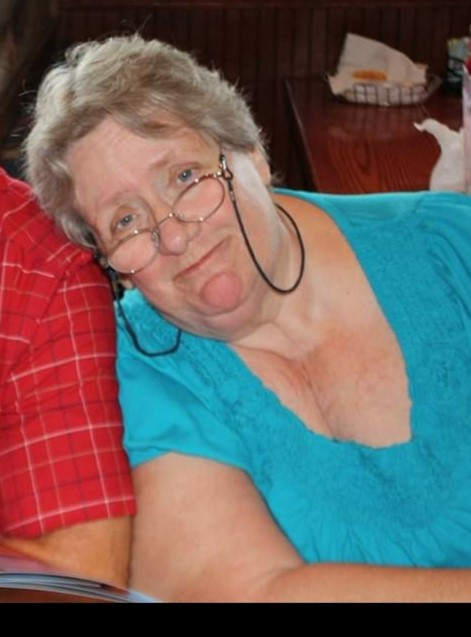 Sandy was born on Sept. 27, 1940, at the old Candler Hospital in downtown Savannah. She lived in Littleton, Massachusetts from 1956 until 1972 when she, her husband, and 4 children moved to Savannah.

Sandy was a graduate of Littleton High School, an honors student, honors singer, and budding piano student. She was a member of St. Anne’s Catholic Church in Littleton, Mass, (their marriage was the first one in the new church) and then St. James Catholic Church in Savannah. For many years she was active in the CCW and the choir at St. James.

She was very quick with poetry and hilarious songs and ditties, and often said she had majored in sarcasm!

Her family requests that all memorials in Sandy’s name be made to Hospice Savannah, or your area Hospice.

We would like to thank Candler Hospital and Hospice Savannah for their tender, loving care of our sweet Sandy, Mom, Mamau during her illness. The love and concern shown to her was both professional and personally incredible and we are forever grateful.

Mom, we love you so much.

Rest in peace beautiful for you are no longer in pain We all will miss you dearly and hold our wonderful memories of you near and dear to our hearts. I will never forget the impact you have had on our lives. You have made a permanent imprint in my heart that no will ever be able to fill. I love you mamau.

Prayers for the whole family, sorry for your loss!

So sorry for your loss David. You and your family are in our prayers.

Amy I am sorry sorry for your loss and the loss to your entire family.

Thank you for allowing me to share in the journey of this sweet,wonderful woman. I will always remember her as a funny but strong, protective Mother Bear. My thoughts and prayers are with all of you and to Ms. Sandy, I know we will meet again someday in heaven.

Our heart and prayers go out to all of you. With all our love.

You are all in our thoughts and prayers. Praying you'll find comfort in your happy memories as you celebrate Sandy's life, and in knowing that she is now in a place where pain and suffering do not exist.

So very sorry to hear that Sandy died. You will be remembered in our prayers.