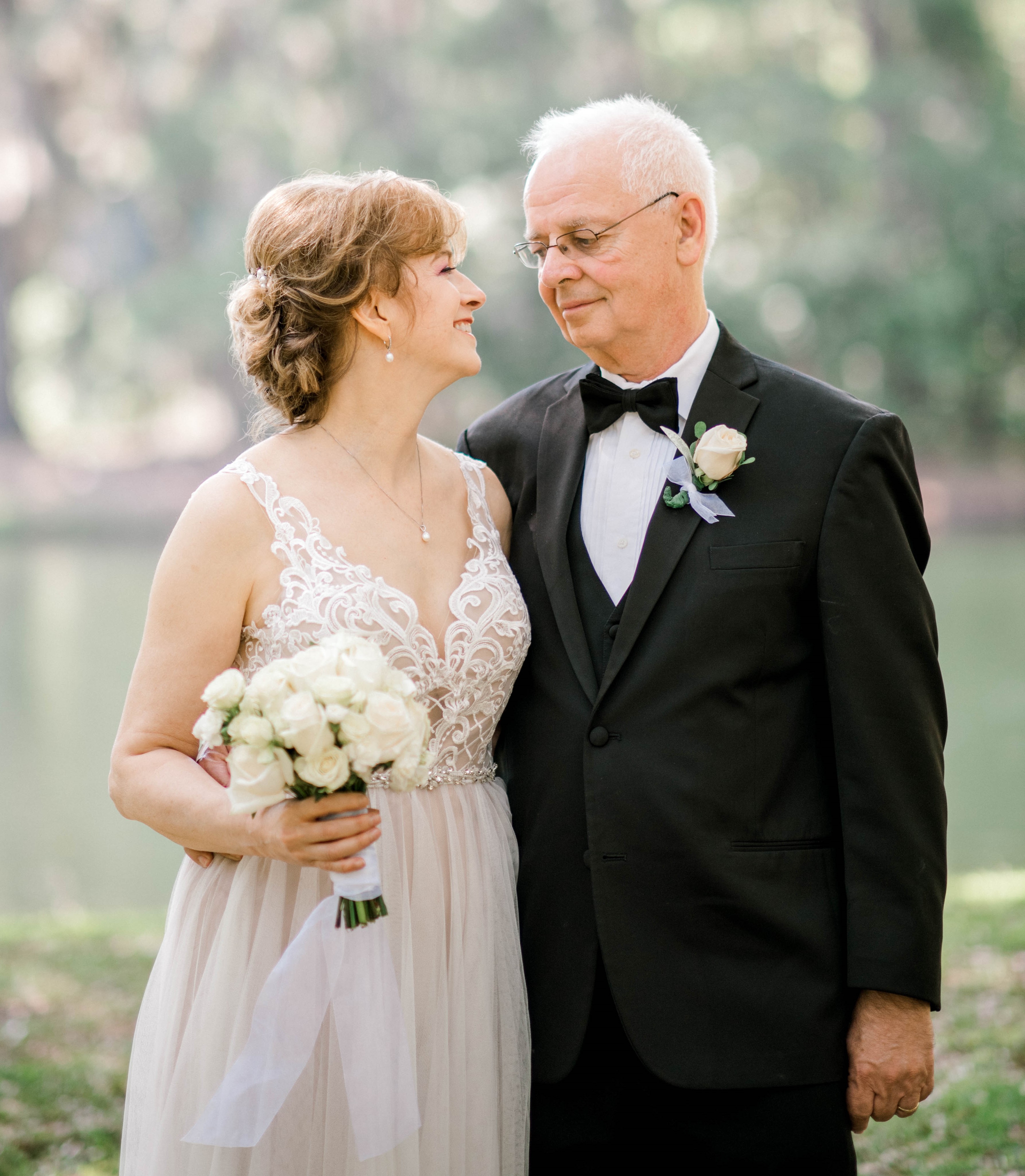 O’Brien, Kevin – a resident of Savannah, Ga, passed away on February 27, 2020 at the age of 72. Born in Bayonne, NJ to Vincent O’Brien and Anne (Sullivan) O’Brien, Kevin was raised in New Hyde Park, NY. He graduated from St. John’s Prep in Brooklyn, received his bachelor’s degree from the University of Dayton and masters’ degrees from San Diego State University & Indiana University.

Kevin devoted 33 years of his life to Intstitut Montana Zugerberg, in Zug, Switzerland, a renowned Swiss international day and boarding school where he was a teacher, administrator and mentor. He had an enormous impact on the lives of his students and colleagues there, which continues to this day. The loss to the Montana community is immeasurable, and his legacy lives on through the lives of his students around the world.

A lifelong academic, he will also be remembered for his subtle wit, devotion to his friends, family, Catholic faith, Irish heritage and the Pittsburg Steelers. His career as a college counselor led him to visit Savannah, where he was taken with the city and decided to retire. It was in Savannah where he met the love of his life, his wife Sue. The last few years were among the happiest of his life.

In addition to his wife Sue, he is survived by his four siblings, Nancy Vale (Joe), David O’Brien (Chris), Maureen Zambelli (Mike), and Trisha O’Brien (Doug), many nieces, nephews, cousins and the countless students he inspired throughout his life. He will be dearly missed by all who loved him.

May the sun shine warm upon your face, and the rains fall soft upon your fields. And until we meet again, may God hold you in the palm of His hand.

We are so sorry to hear about the loss of my cousin Kevin. Our sympathy and prayers to all who loved him.

I am deeply sorry for your loss. Kevin was sweet, kind and had a dry wit. He will always be in my prayers

Deepest condolences for your loss, Sue, and to Kevin’s family. May you always look back with love and go forward with strength.

Oh Kevin, I’m so saddened you are gone. The world is hollow without you. You were the best. You were the finest. Fly with angles brother, fly high. We will always love you

My deepest condolences! Kevin was a sweet soul who truly believed in the goodness of humanity. I worked with Kevin at Montana. I will never forget my interview in 2000 with him...it lasted 4.5 hours. We talked about everything under the moon; he had so much passion for the vision of the American section in Montana! He truly saw the positive attributes in everyone he met...that’s why the students and his colleagues loved him. He constantly gave second, third, etc...chances for people to achieve their goals. Sending the family all my love and positive energy as he did so often to me and others! You are all in my daily prayers!

Kevin, thousands will truly miss you and your wit for making people feel comfortable. As Americans, we shared many values while working together at Montana, Zugerberg, CH. You were very open to allow me to join the teaching staff and help me "get settled" at my first boarding school. Your insights to the IB program helped hundreds of students not only graduate but to enter Universities around the world! I enjoyed the times we spoke about the NFL and the Super Bowl games. We had good times at St. Moritz skiing the slopes and keeping the students in their rooms after hours. I always appreciated how you kindly spoke to the students so they could understand their responsibilities in a fresh way. Sue, may the pain of separation be filled with the Holy Spirit of the One True Messiah! Kevin was a great example, to me, of the kindness of Jesus. May that same kindness fit your heart, may it be so now and forever more. Kevin will be remembered because he remembers us...Shalom y'all, JJ