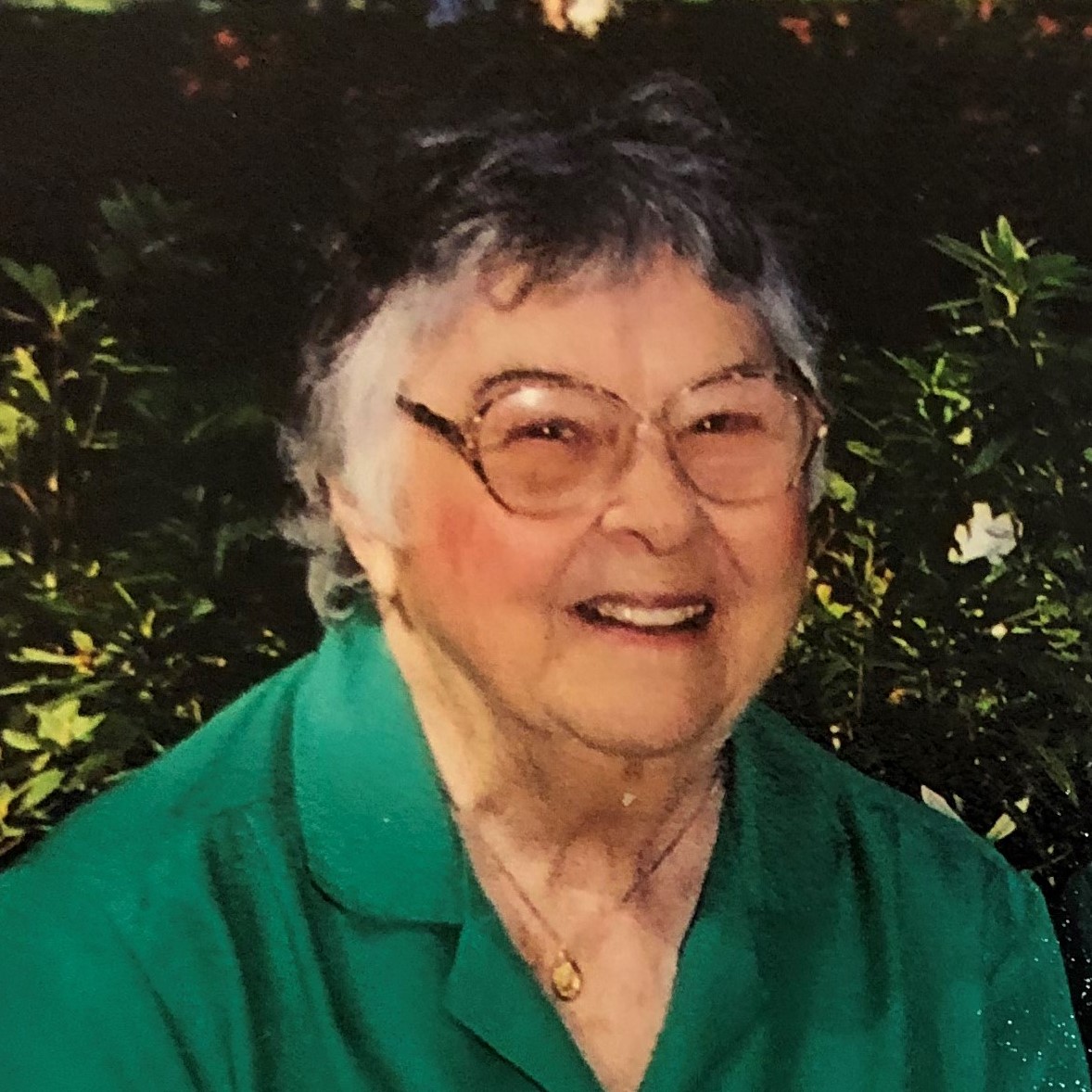 Elizabeth Ann Kennedy, 98, died Friday, February 21, 2020 at Candler Hospital in Savannah.  She was a Savannah native and the youngest child of Eugene and Rosa Tilton.  She had six older brothers: Merle, Joe, Robbie, Frank, Howell, and Marion, who all loved and nurtured their little sister throughout her life.  When mother, Rosa, died, Elizabeth was just 14 and moved from the Daffin Park area to live with her brother, Joe, on Wilmington Island.  It was in this neighborhood on the “Back Island” that she would meet the man she would later marry, Joseph Bernard Kennedy.  She graduated from Commercial High School in 1940, and she would later earn her childhood education diploma from the UGA Center for Continuing Education.  She worked for ten years at the EOA Head Start Center in Yamacraw as a pre-school teacher.  Elizabeth was a communicant of St. Peter the Apostle Catholic Church.  Aunt “Bibby” was very proud of her Tilton heritage.  Fondly known as “The Lieutenant”, she played an integral role in the lives of the early Tilton family unselfishly guiding and sometimes directing their lives.  Mama was the most caring, unselfish person that I have ever met.  She was a “people” person, and you were immediately disarmed of any pretentious behavior when you were around her.  She loved her family and constantly talked about her brothers and their children.  As ill as she was in the hospital, she always found a way to tell me to drive safely or be sure I get something to eat.  I will miss her; I will always love her.

Remembrances may be made to St. Peter the Apostle Catholic Church.

I will miss seeing her at Publix