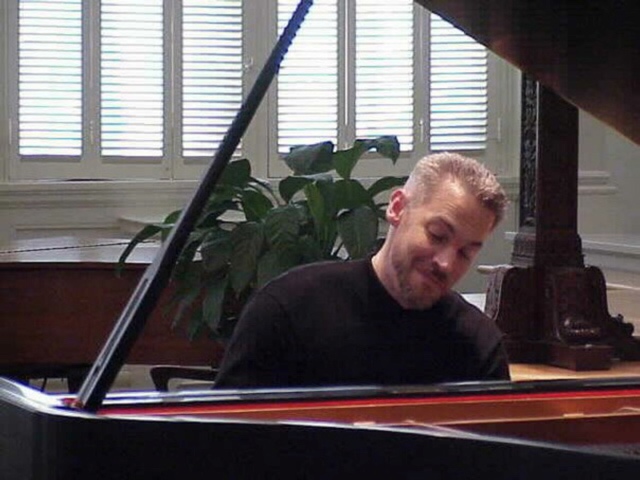 Born November 25, 1955 in Jacksonville, FL, Tom was an only child to Thomas and Anne O’Brien of Savannah, GA.  Tom attended The Savannah Country Day School, Jacksonville University, Boston University, and was a music major studying classical piano and voice.  Tom spent some early career years working in corporate America before he decided to pursue his true love of piano with teaching

Tom was preceded in death by both parents--his father, Thomas Sr in 1972 and his mother, Anne O’Brien Axson in 2001.  Tom will be laid to rest with his parents at the Savannah Catholic Cemetery at a later date.

Tom leaves behind his legacy of piano students both young and old.  They, like Tom, shared an interest and passion in classical piano studies.  Thank you to the friends, students, and parents that spent many hours to comfort Tom in his final days at Memorial Hospital.

A memorial graveside service will be held Saturday, March 7, 2020, at 10:00 am at Catholic Cemetery in Savannah.

Tom was a bright light of friendship and enjoyed his sense of humor. He will be missed by all

Tom was a very bright and diligent student in high school. Much later I learned how talented of a musician he was.

I still can't believe Tom is gone. I have been Tom's dog groomer every week for the last 15 years. He loved his dogs so much but there was an extra special bond between him and Ollie. We would laugh and complain what a diva Ollie was but neither one of us would've wanted him any other way. My heart hurts for both of them and hope they will be together again some day. I have to work Saturday and may not be done in time so I at least wanted you to know how much he was loved and Fridays will never be the same at my shop.