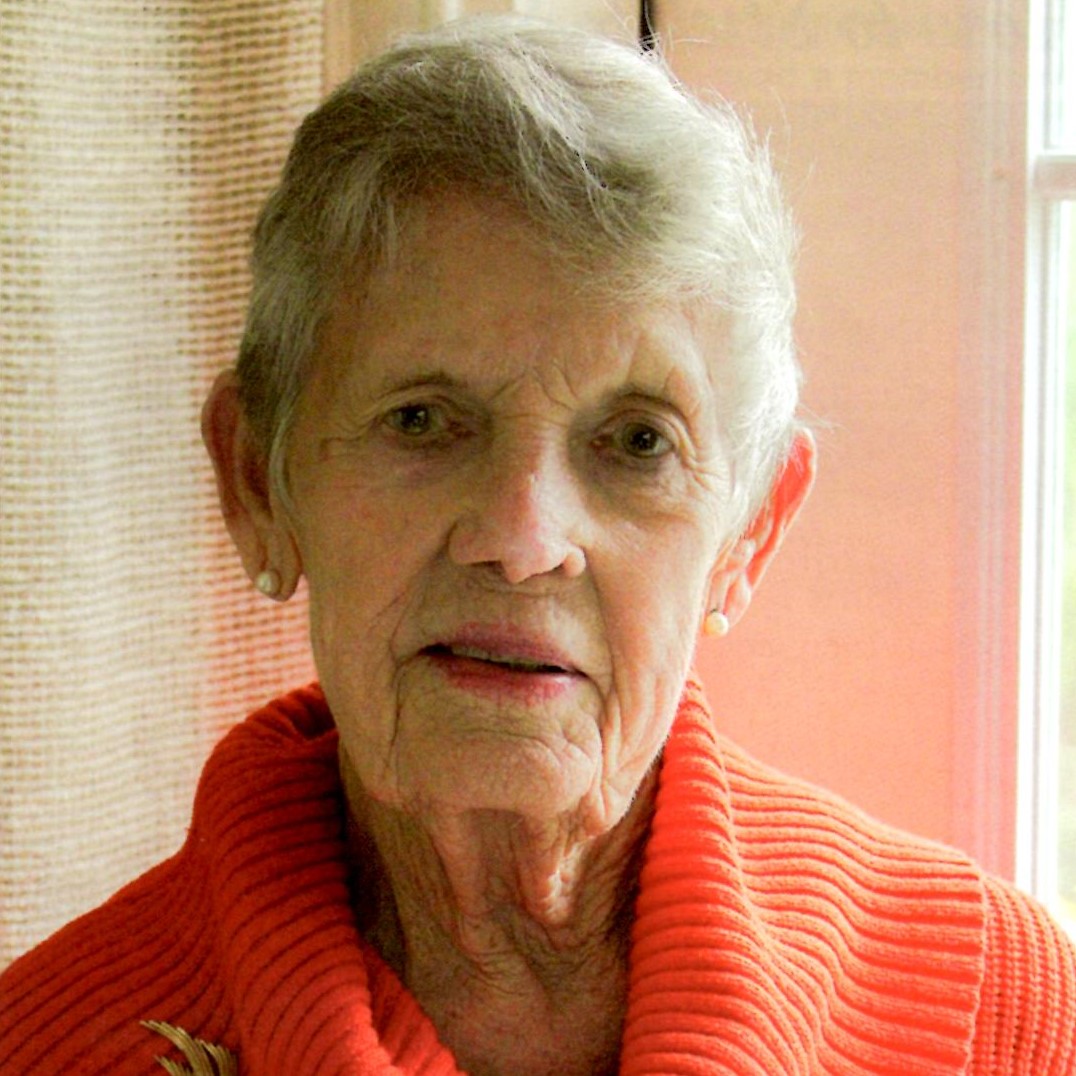 Jean Kincaid Hepper, age 94, passed away on February 6, 2020. Jean was born as Jean Lois Kincaid on July 4, 1925 in Pittsburgh, Pennsylvania to Samuel Carothers and Mary Bert Kincaid. She graduated from Penn State University, with a degree in Education, where she met her husband, Clifford Rudolph Hepper.  They graduated on July 3, 1947, her birthday was July 4 and they were married on July 5, 1947.

Jean and Clif retired to the Landings on Skidaway Island in 1986. They were both active members – playing golf, bridge and serving on the Landings Board and many committees. Jean joked that while she never won awards for good golf she did win the prize for most rounds in a year.

Jean and Clif worked hard to keep their family close despite being geographically dispersed. Julys at the Jersey Shore were a highlight that none of the family missed over many years. Holidays, birthdays, Penn State Football games and any other reason led to extended family get togethers.

Jean was an active member of the SIUMC attending Bible studies and serving on committees. In 2008 they moved to the Marshes where, as usual, Jean became very active in many ways and contributed her efforts to serve the community.

Jean had a lifelong passion for her children, her churches, her communities and exercise. She will definitely be remembered for the example she set with 2-3 hours of aerobics per day up until the last weeks of her life.

Jean is survived by three sons, Douglas Clifford Hepper(Anne) of Saint Paul, Clifford D. Hepper(Jean) of Nashville, Jeffrey Kincaid Hepper(Kellie) of Houston, seven grandchildren, eight great grandchildren, and myriad friends here in Savannah and all along the path of her life. She was dearly loved and will be sorely missed as a mother, grandmother, great grandmother and friend.

A memorial service will be held at Skidaway Island United Methodist Church at 11am on Saturday February 22. A reception will be held at the church immediately after the service.

In lieu of flowers the family asks that donations be made to Skidaway Island United Methodist Church or Bethesda Academy of Savannah.

Our condolences to Jean’s family. She was a wonderful friend and neighbor. We admired her love of life and positive attitude. We will miss her.

To the Hepper family. My sincerest condolences on the passing of Jean. She was a beacon to all of us who did fitness classes with her EVERY day. My husband and Cliff played golf together and she has always been an inspiration to me. May your wonderful memories of her very full life be a comfort. She was a remarkable woman

Jean was family to me, my second mother. So many good times over so many years at the Jersey shore or wherever we would visit the Heppers. Special times always and she was a special lady.

Jean was a wonderful friend and a constant inspiration to those of us who did water aerobics with her for so many years, especially the 5:45 and 6:00 am classes. Her delightful smile always brightened our morning, and even when her broken hip kept her from returning to the early class, she was usually at the Fitness Center by 7:00 to read the papers and go to the second class. We do lots of crunches (her signature requested exercise) in her memory. She is much missed by all of us.