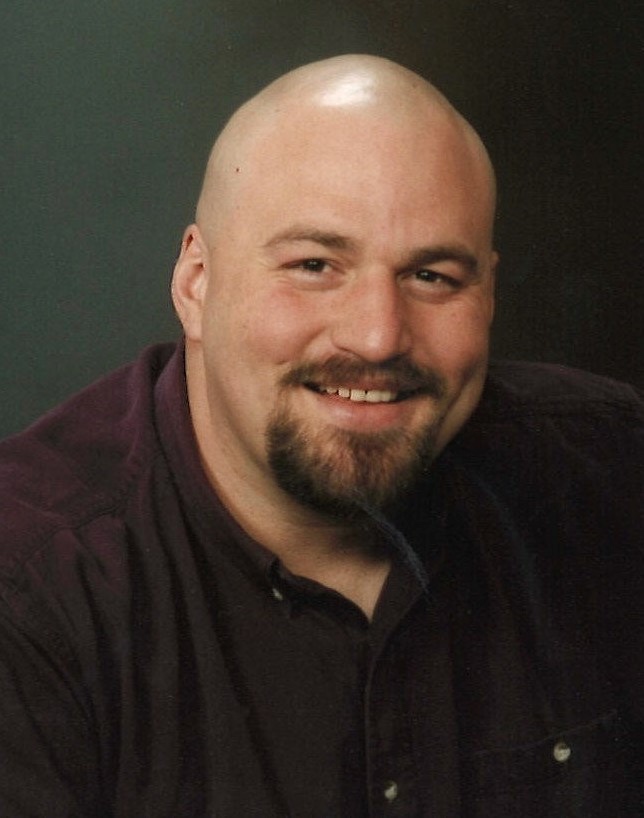 James Alan Deering, 50, passed away on Friday, January 24, 2020 at St. Joseph’s Hospital after a long illness.

James was born in Bossier City, Louisiana, son of Colonel and Mrs. Philip Deering. He graduated from Fork Union Military Academy in Fork Union, VA and then attended Maine Maritime Academy in Castine, ME.  Out of college, he worked as a Merchant Marine. From there, he worked at Gulfstream and later returned to his love of tugboats where he retired after 12 years from Moran Savannah as Port Engineer. As a devoted son, husband, father and uncle, James had a very special place in his heart for his family.  He enjoyed the freedom of riding his Harley, playing golf, pretending to fish, boating, muscle cars and the company of his two beloved German Shepherds, Anya and Sascha.

Angela: Joanne and are so sad to hear of James’ passing. Though we knew only a short while we both were impressed; he was a fine man. Mike talked fondly of him and his relationship. Warmest wishes and our sincere condolences. Love, Bill & Joanne.

Angela, Michael and Brittany, So very sorry for your loss. Our thoughts and prayers are with you and all the family. May God surround you with his love and your wonderful memories of James. Love to all, Pete & Carol Young