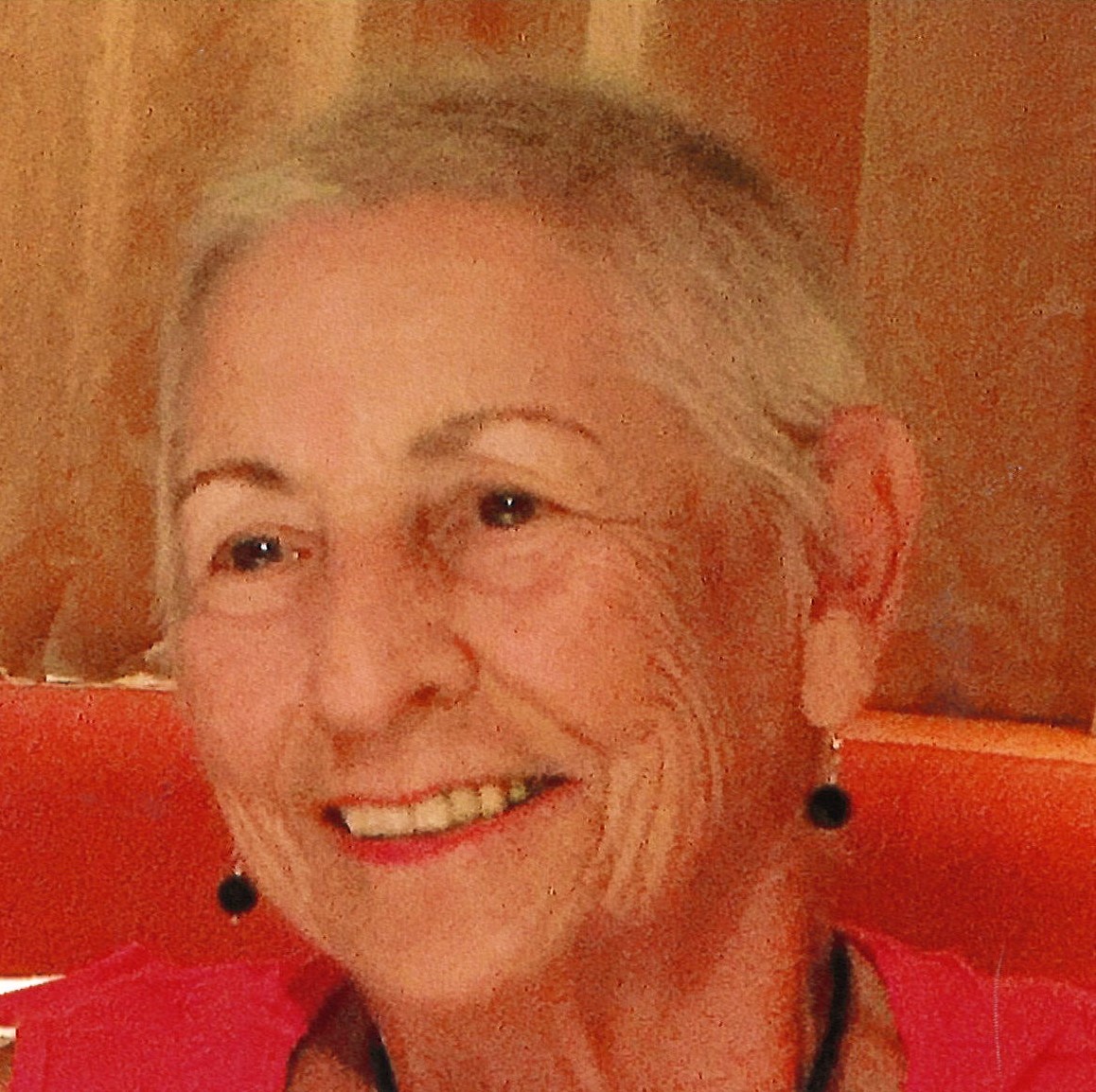 Nancy Phillips Miller, 82, passed away peacefully January 18, 2020 at home under the care of Hospice Savannah surrounded by her husband and children after a 2-1/2 year valiant battle with ovarian cancer.

She was born November 28, 1937 in St. Louis, MO the youngest of 10 children born to Alroy and Mildred Phillips. She was a graduate of Beaumont High School in St. Louis and attended the College of Wooster (Ohio) where she met her future husband Thomas.  She spent most of her life as a homemaker in Orrville, OH, attended the Orrville First Presbyterian church, and was an active member of the PTA, and also honed her golf skills. She moved to Savannah, GA in 1992, where she was active in play and administration with The Landings Women's Golf Association.  She was a fierce competitor and was a strict adherent to the rules and philosophy of the game.  She was a LWGA Legends Champion and tied for second in a Georgia Women's state tournament.

She was known for her sense of fun, her no nonsense tenacious nature, her sense of community, and her legendary golf cart driving skills.  In Savannah, she enjoyed her many friends, playing bridge, dominoes, swimming, and going to the beach at Tybee Island, as well as lots of golf.

Surviving are her loving husband Tom, Savannah, GA; son Dave Miller and his girlfriend Donna Coderre of Putnam, CT and grandson Austin Miller of Fort Collins, CO; daughter and son-in-law Deb and John Sharp of Breckenridge, CO; son and daughter-in-law Bill and Lori Miller of Raleigh, NC;  brother David and Anne Phillips of Orland Park, IL; sister Edie Good of Chesterfield, MO; in-laws Dick and Janet Miller of College Station, TX; and in-laws Dan and Becky Miller of Tallahassee, FL; and a loyal cadre of friends who will miss her deeply.  Preceding her in death were her other siblings and her son Rob.

The memorial service will be held on Saturday February 15, 2020 at 1:00 PM, hosted by Fox and Weeks Funeral Directors, 7200 Hodgson Memorial Drive, Savannah, GA.

A celebration of life gathering will be held afterward at the Plantation Club in The Landings from 2:00 to 5:00 PM.