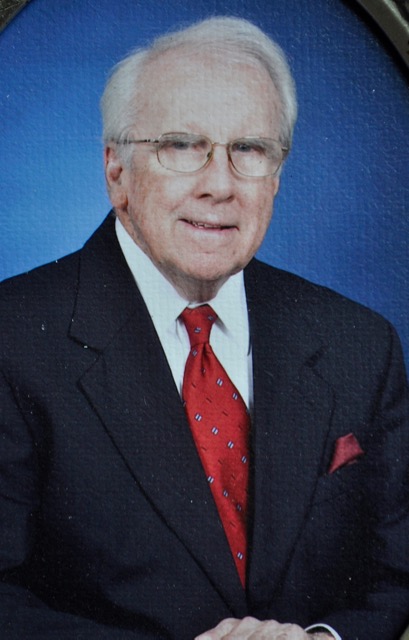 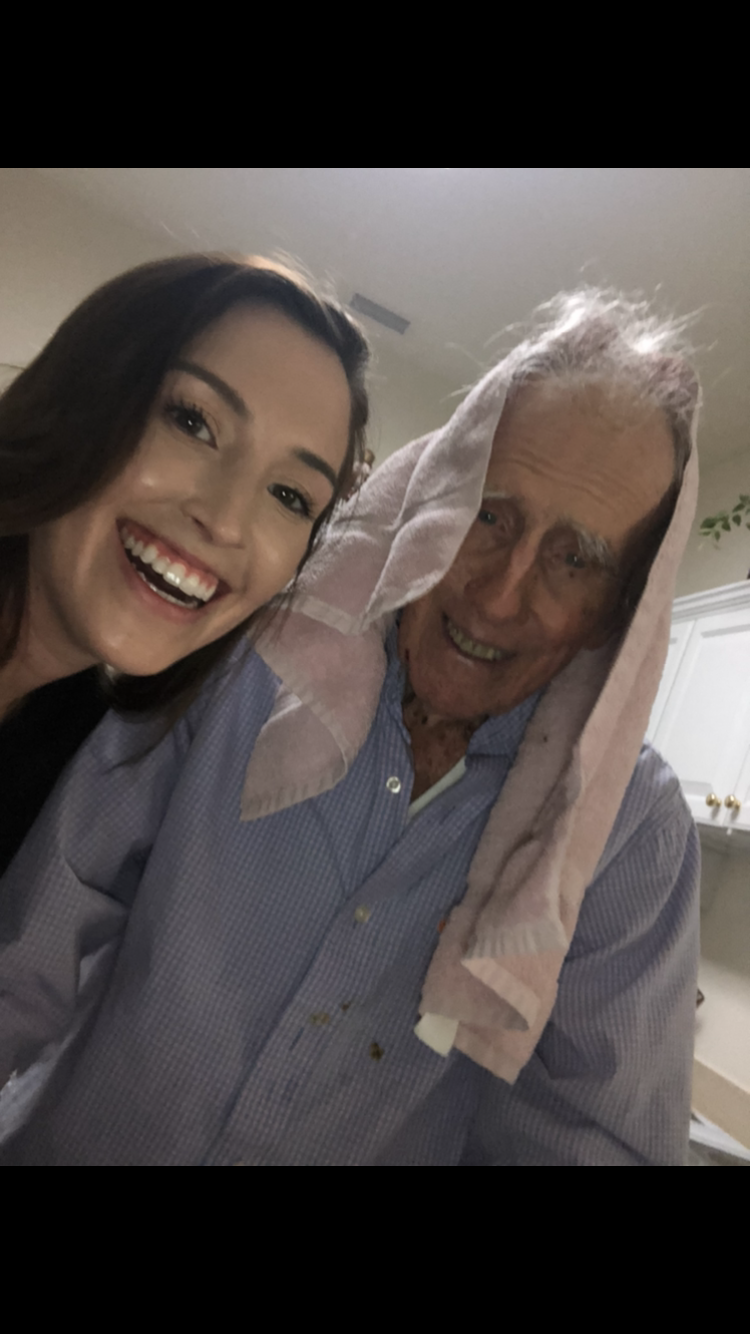 Russell W. Bennett passed away on January 10, 2020 surrounded by his care givers at The Oaks skilled nursing facility Skidaway Island Savannah, GA. He was born on July 13, 1925 in Somerville, MA. His parents were Marion Gladys (Bickford) and Mason Edward Bennett. He graduated from Worcester Academy and then earned a Bachelor degree in Chemical Engineering from Tufts University, Medford, MA. In 1950, he married Barbara Claire Ehrenborg. They were married for 55 years and had two daughters. Russell worked for Fisher Scientific Company (now Thermo Fisher Scientific) from 1952 to 1982 retiring as Vice President and General Manager of the Boston area office. Russ was a lifelong golfer and loved to entertain friends and business associates at his home. Later in life he enjoyed building furniture and supporting Barbara’s antiques business.

He and Barbara lived in Andover, MA for many years and were active members of Christ Church. They later purchased a vacation home in Grantham, NH. Russ was a member of Eastman Golf Club for over 20 years. In the late 1980’s they began to split their time between Grantham and Beaufort, SC, moving full time to Beaufort in 1997 where they continued to enjoy golf and an active social life. Barbara passed away in 2005 and several years later Russ relocated to The Marshes, senior living community, at Skidaway Island in Savannah where he lived for 10 years. At the Marshes, he made many friends and continued an active social life including golfing with a regular group at Hunter Golf Course.

He is survived by his two daughters and their husbands, Elaine and Frank Lascher of Grantham, NH and Natalie and Paul Sandore of Westford, MA, and three grandsons: Marcus DeLoach of Philadelphia, PA, William Sandore of Alston, MA and Joseph Sandore of Tempe, AZ.

There are no calling hours.

I worked with Mr. Bennett at the marshes, and he was always my favorite!! We shared many stories and many laughs and enjoyed watching Fox News together! I had always told him he was not a resident to me, but a friend. Loved him dearly and so glad our paths crossed!

So sorry to hear. My brief time with him was a special time. He was a fine man.