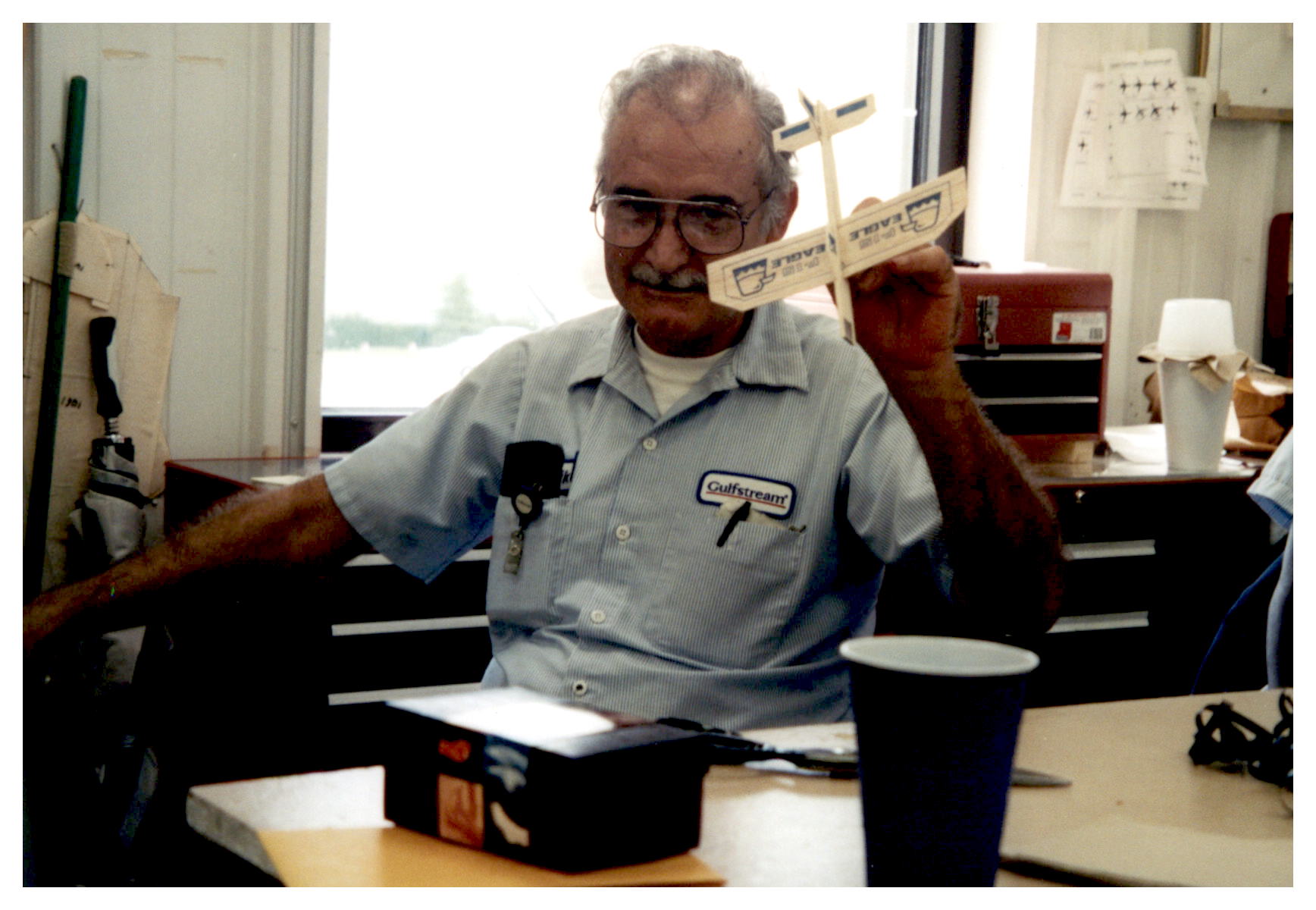 Michael Barry Williams, 78, died November 13th, 2019 at Memorial Medical Center surrounded by his son, brother and his wife, and his sister and her husband.

He was born June 11th, 1941 in Sumter, SC. and lived in Miami for a short time before coming to Savannah, GA for the remainder of his life.

He was in the Army and Air Force until he was honorably discharged. He retired from Gulfstream after 34 years of service.

He loved cooking and the company of friends and family, including oyster roasts and outdoor low country boils. He loved the enjoyment of parties. Mike wanted everyone to be happy and above all to have a great time.

Michael had a passion for working on mechanics and loved the completion of those projects. He enjoyed helping people learn new skills such as landscaping and other physical work.

He was preceded in death by his mother and step-father, Irene and Ellis Funderburk; and his sister, Dolores Williams Bennett. He is survived by his wife of 44 years, Diane Cribbs Williams; son, Nicholas Barry Williams; step-son, Darnell Keith Anderson; brothers, Robert Lee Williams and wife Lynette, and David Alan Williams; sister, Deborah Williams Premo and husband Stephen; and several nephews, nieces, and great nephews and nieces.

The family will receive friends from 3pm-5pm at Fox and Weeks Funeral Directors, Hodgson Chapel, on Saturday, December 14th, 2019.

Following the visitation, a Celebration of Life will take place at 6:00 pm at The Mighty Eighth Museum located at 175 Bourne Avenue in Pooler.

The family suggests any remembrances be made in his memory to the Wounded Warriors Foundation or to Shriners’ Hospitals.