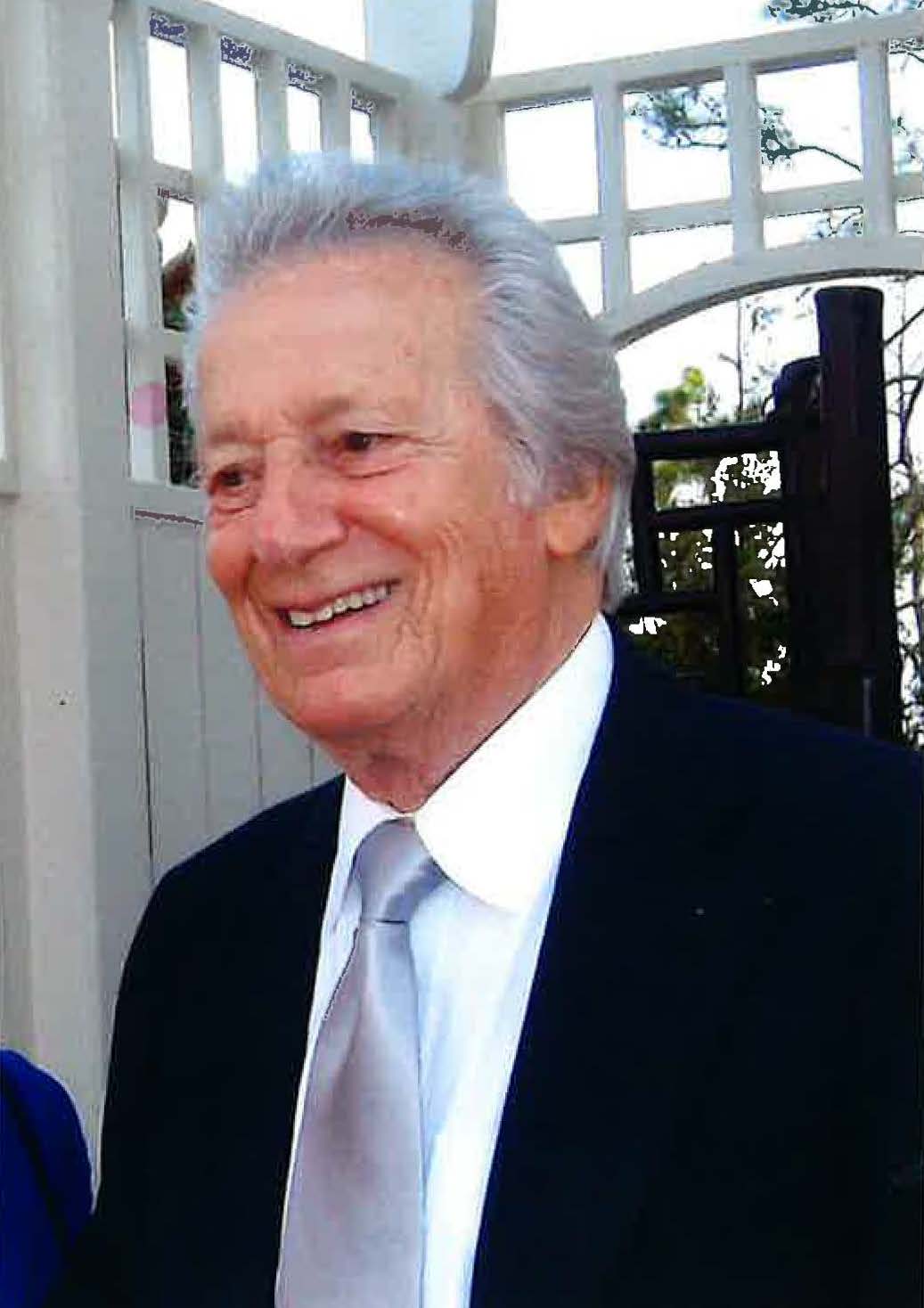 Joseph Devola passed away August 19, 2019 at Riverview Nursing Home under the care of Hospice.

Joe was born December 21, 1922 in Jeannette, PA to Grace Cintino and Andrea Devola.  He served his country in the U. S. Army during WWII. He was stationed at Fort Stewart in Hinesville GA. While he was there, he met and married Billie Taylor. They had 63 happy years together before she passed away in 2006.

Joe studied accounting at Draughon’s Business College. He retired from Ford Motor Company as a Union Official.  His career afforded him the opportunity to visit the White House where he met with Jimmy Carter and other officials.

Joe was a communicant of St. Frances Cabrini Catholic Church, a member of the Elks Lodge #183, the Masonic Lodge, the American Legion #135, LaVida Golf Club and was past President of the Savannah Italian Club.

In addition to his parents and wife, he was preceded in death by stepdaughter Sue Brown and her husband, Bobby, step daughter-in-law, Katy Dasher all of Hinesville, GA, and three brothers and one sister of PA.