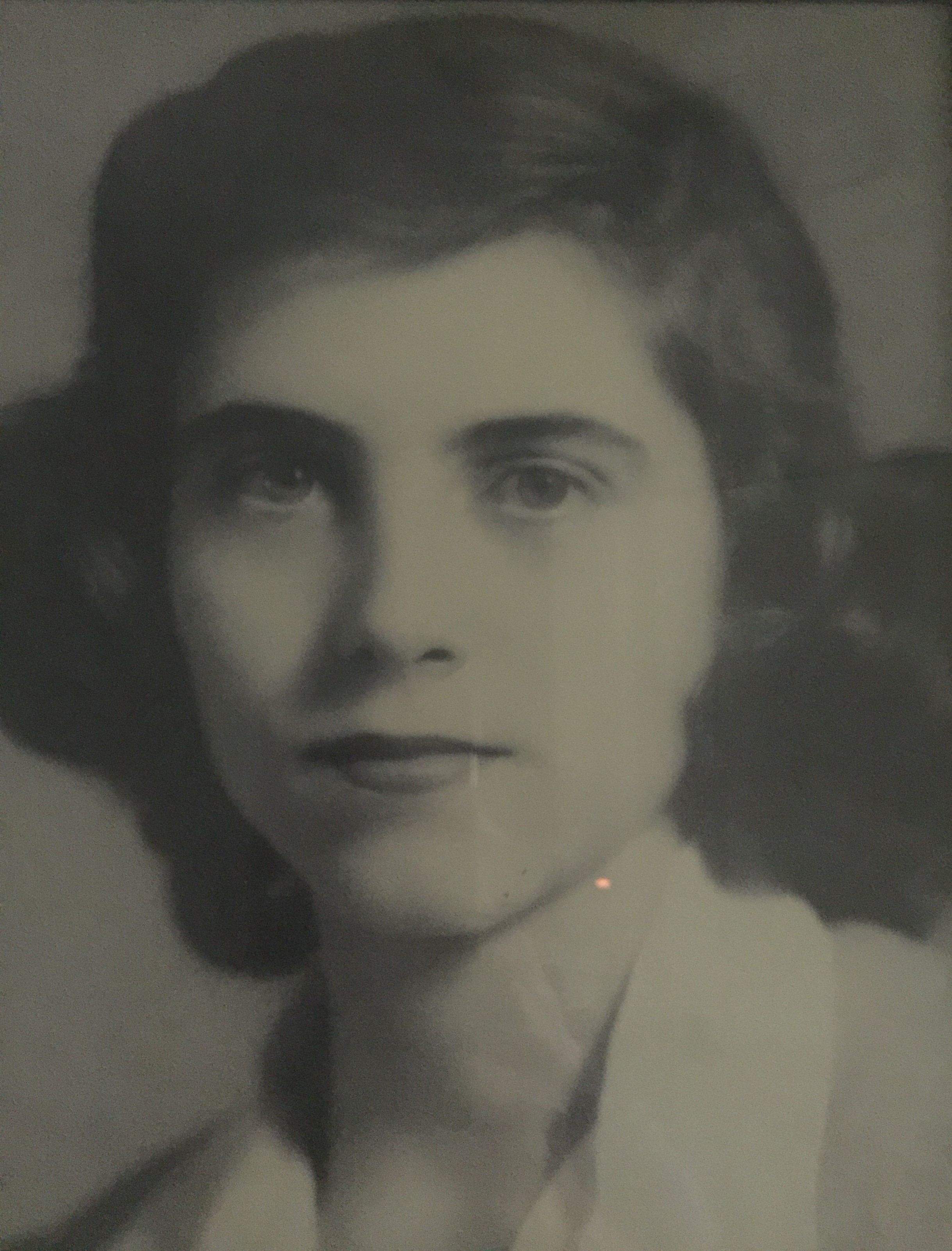 On September 1, 2019, our beloved family matriarch Tamzon Cecilia Cook Amerman passed away peacefully at the age of 95. Tamie was born to Homer A. Cook and Florence (Manker) Cook of Des Moines, Iowa on April 16, 1924. She was raised lovingly alongside her brothers Robert and David, coming from a family heritage of creative and brilliant minds including the aviation pioneers the Wright brothers. Since her youth Tamie radiated strength, intelligence, integrity, perseverance and incredible beauty. At the age of 19, she captured the heart of her beloved Lieut. Charles Paul Amerman USNR while attending Principia College in Elsah, Illinois. Their journey together was just beginning and their love continued to build an incredible foundation withstanding the difficult time of war. Throughout her entire life Tamie beamed with pride when discussing Pauls heroic accomplishments during World War II. Paul served in the Navy from June 1942 until November 1945. He served in the Pacific Theater of War aboard the aircraft carrier the U.S.S. Intrepid CV-11 where he flew a 767 Hellcat fighter jet. They exchanged frequent love letters which she has saved to this day. He was awarded two Navy Flying Crosses and three air medals for his outstanding acts of heroism. After praying for his safe return, Paul came home to his beloved Tamie in 1945. They had spent years in love, waiting to begin their lives together. Grateful for their bright future, they married and soon welcomed their first daughter Tamie. Three years later, they welcomed their second daughter Barbara. Tamie adored her daughters and passed on the very same beauty, strength and grace she possessed. As Tamie and Paul raised their children to be remarkable women, they relocated from Des Moines to Broomall, PA, Highland Park, IL, Duluth, MN, Wellesley, MA, New Orleans, LA, and lastly, after their children had grown and left home, they settled in Winnetka, IL.

On November 7, 1973, after nearly 30 years together, Paul passed away suddenly. Though Tamies heart was shattered, she remained as determined as ever to be the strongest, most loyal wife, mother, and Christian Scientist that she could be. She remained fiercely independent and became a successful realtor in the Winnetka area for many years in the office of Gene Wright Real Estate. Her passions included her devotion to the Church of Christian Science where she also volunteered, art & music, Ravinia concerts in IL, needlepoint, reading and much more. Her devotion to her family was immeasurable. More than anything, she adored her children, grandchildren, and great grandchildren. As the number of grandchildren and great grandchildren grew, she never missed an opportunity to connect with each and every one as individuals. She was lovingly present at any event of importance for all of her descendants. There were always cards, phone calls, and visits at every opportunity possible. She was a mother who showed tremendous interest in her daughters throughout their childhoods. She was incredibly proud of them both as they both became women possessing magnificent beauty, courage, honor and kindness. After nurturing her daughters into adulthood, Tamie grew to be "Gammie", a source of warmth, love and support to her grandchildren. Whether it be highlighting the bible, reading books, snuggling at bedtime, playing games or offering gentle words of guidance, she was always present and available to her many adoring grandchildren. As years passed she became a great grandmother, "GG", a title in which she was very proud. She was endlessly fascinated by her gorgeous great grandchildren and they each looked forward to visits with their GG with bright eyes and excitement. She was always sure to be fun, humorous, and consistently loving to all. In all things she did, she did her absolute best. Our hearts are broken that for the first time in all of our lives, we will not receive a cheerful, warm birthday phone call from her or one of her notes gushing over how precious and magnificent she believes us to be. We will miss her beautiful smile and wonderful stories, though we will rejoice that she will have eternal life with her beloved Paul, in the embrace of our Heavenly Father.

A private memorial will be held amongst family.

What a lovely tribute to such an amazing and wonderful woman. I was so blessed to become her friend in recent years. Tamie was such an inspiration. I will miss our talks that were so full of love and laughter. I will always be grateful for her friendship to me and my cousin, Marianne, who Tamie was especially kind and generous to. How she adored you all. God's peace and comfort to you.

What a lovely tribute to such an amazing and wonderful woman. I was so blessed to become her friend in recent years. Tamie was such an inspiration. I will miss our talks that were so full of love and laughter. I will always be grateful for her friendship to me and my cousin, Marianne, who Tamie was especially kind and generous to. How she adored you all. God's peace and comfort to you.