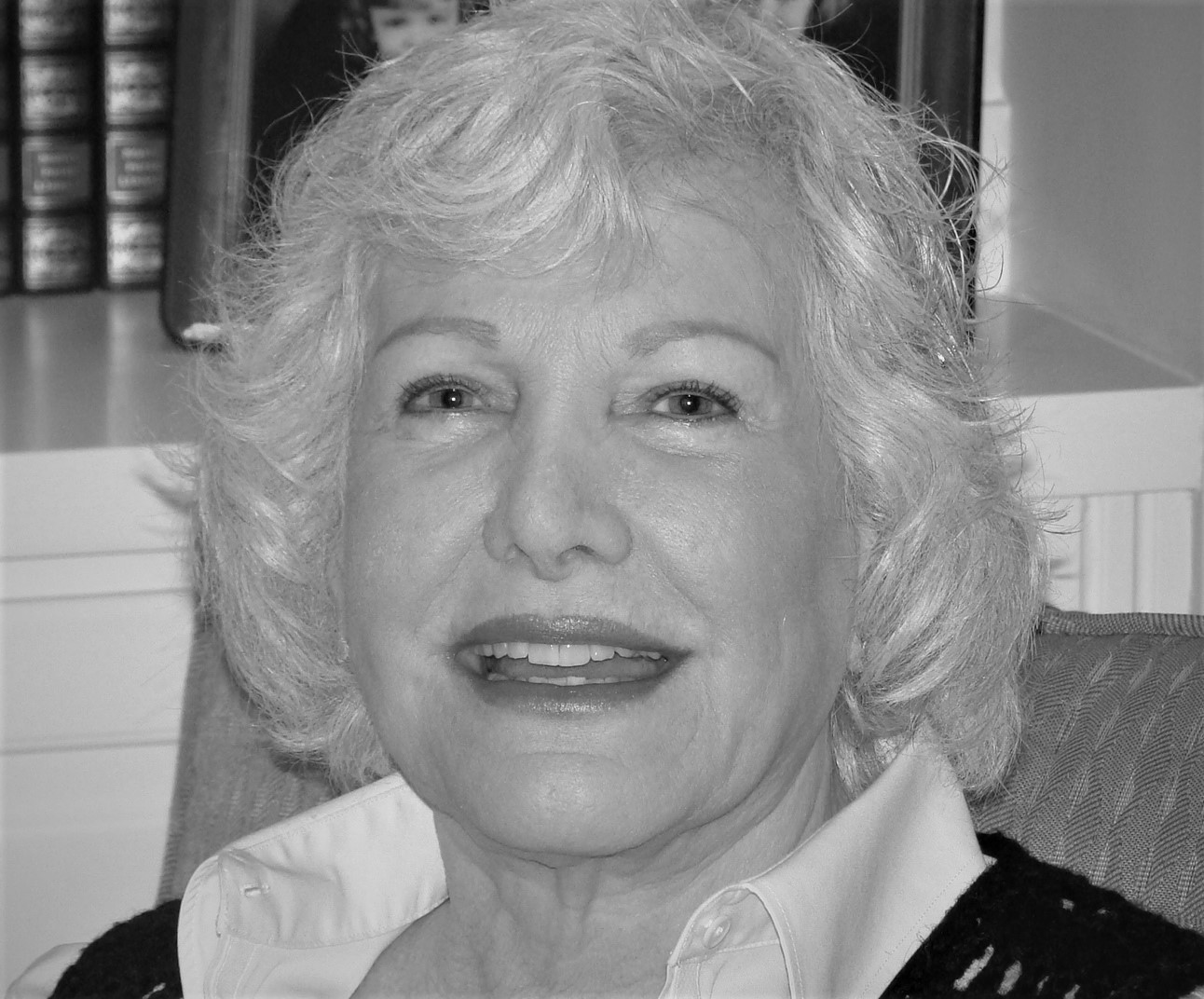 Judith McFall Garner lost her battle with breast cancer and passed away peacefully on September 27, 2019 at her home on Skidaway Island, GA, surrounded by her loving family. Judy was born on January 11, 1938 in Bonne Terre, Mo. She was the oldest daughter of Ardis and Edna McFall. Her family moved to Jonesboro, AR, where she attended elementary school. In 1952, the McFall family relocated to Pocahontas, AR, where she attended high school through her junior year. Judy moved in with her aunt and uncle in Memphis, TN, for the summer, to fulfill her requirement of four years of English. In the fall, she enrolled at MacMurray College in Jacksonville, IL. After one year, Judy transferred to the University of Arkansas and received a BA in Economics, with post graduate work in Economics. She was a member of Pi Beta Phi Sorority.

While teaching High School in Norcross, GA, she attended school at Georgia State University and received her MEd in Education. She changed her career path and began her sales career with Anderson-Jacobson, selling some of the first “portable” computers and telecommunications systems. In 1986, she was recruited by Bell South Government Systems, where she managed major accounts including the FAA, US Postal Service, and the US Army. In 1990, she was named to their Presidents Club.

In 1991, Judy married Rick Garner and moved to Memphis, TN. In 2001, they retired and moved to The Landings Club on Skidaway Island. Their travels took them to 36 different countries, where there was never a dull moment. Skiing Mont Blanc, rafting the Colorado River, climbing out of the Grand Canyon on foot, hiking Machu Picchu, and even riding camels in Egypt. At The Landings, she continued her take charge attitude. She was President of the Nine Holer’s (L9GA), formed a Liberal Women’s Bridge Club, formed and facilitated a Dream Club, hosted fabulous dinner parties, and loved the Sundew Slicers.

A celebration of her life will be at the Plantation Club, immediately following the services, at 1 Cottonwood Drive, Savannah, GA 31411

In lieu of flowers, the family would appreciate any support that you could give to Susan G. Komen Coastal Georgia, in her honor.