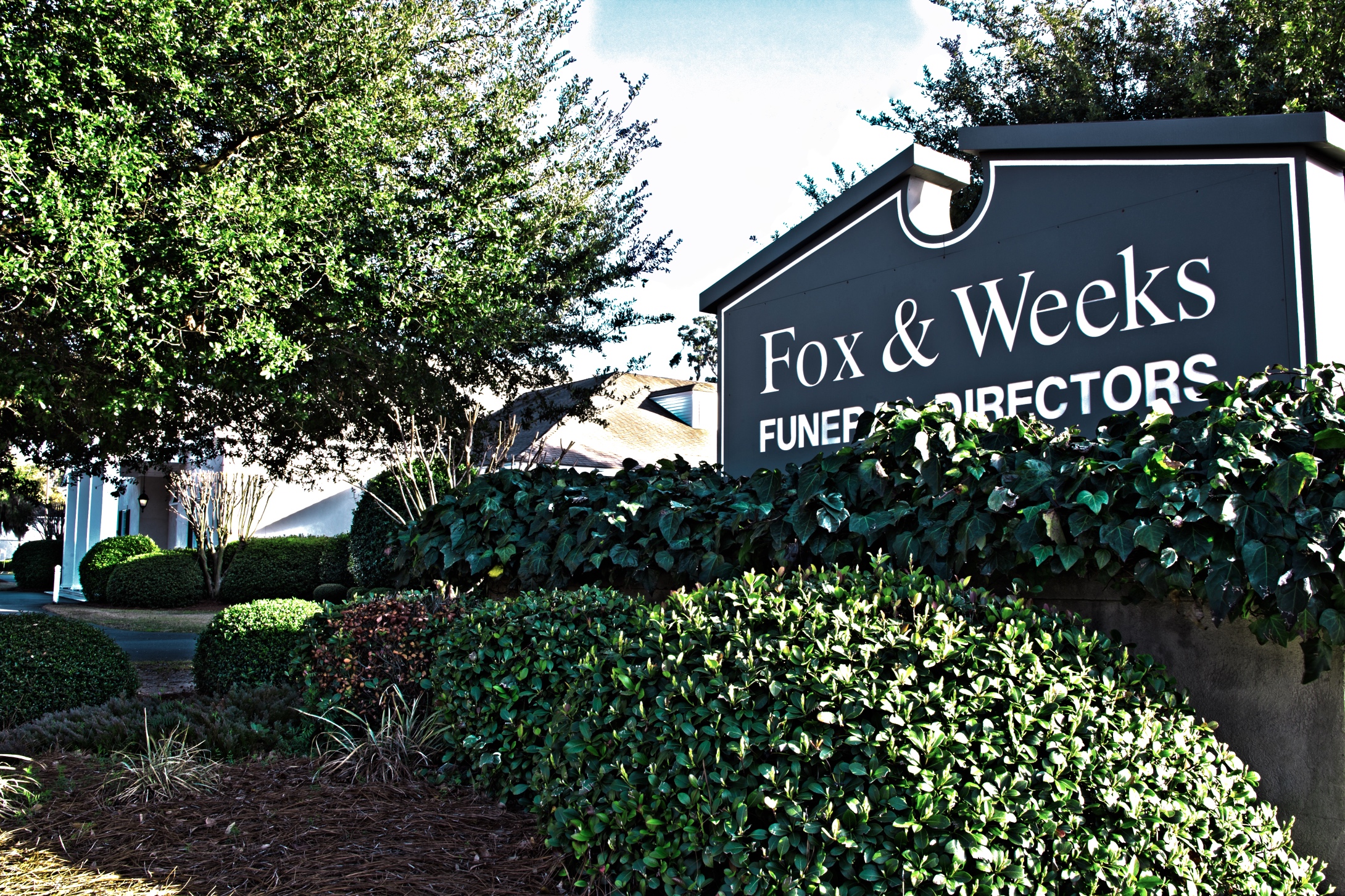 Patricia Ann Weltman Lermond, 83, passed away Sunday, November 10, 2019 at her home with her family by her side. Pat was born September 22, 1936 in rural West Virginia. After high school, she entered Nurses Training at St. Mary’s Hospital in Clarksburg, West Virginia. She passed the state board and was awarded R.N. status in 1954. She later married Edward David Lermond that same year. She and Edward were married 65 years until she was called to Heaven. She accompanied him on 14 moves during his military career.

Patricia was a loving wife and mother, and will be sorely missed by all who knew her.

Michelle, I'm so sorry for loss. Prayers and hugs!?

Michelle, I'm so sorry for loss. Prayers and hugs!?