A person of integrity, generosity, and quiet wisdom, he was a man for the ages. 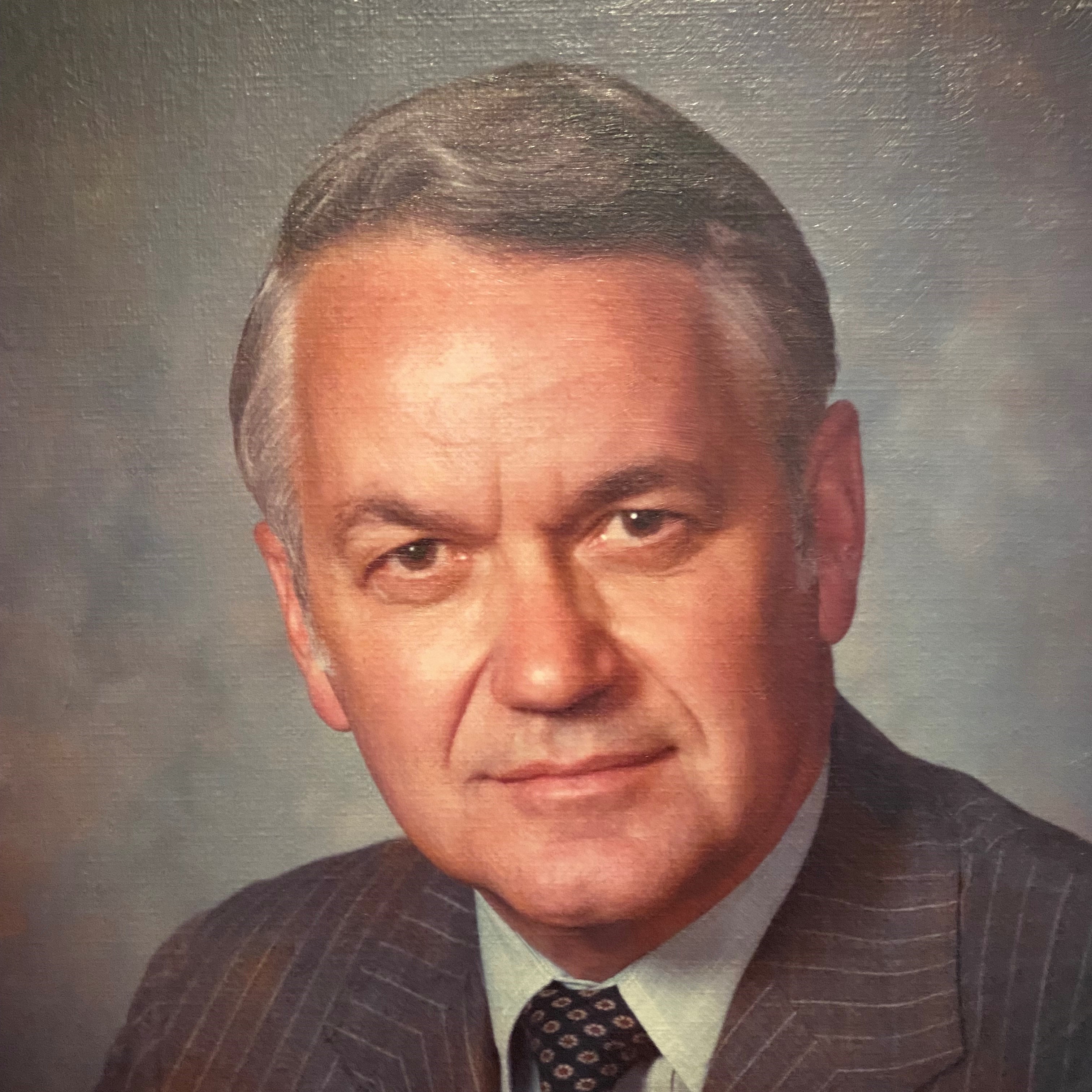 A person of integrity, generosity, and quiet wisdom, he was a man for the ages.

Born in Roundup, Montana, on August 30, 1928, of an ex-cowboy father and schoolteacher mother, he got an early job as a coal shoveler on the railroad, eventually moving up to spittoon-emptier in his father’s saloon in Melstone. (The Antlers, if you happen to be by that way.) He finally ascended to bank president with the Norwest Corporation, which acquired Wells Fargo in 1998.

Denny attended high school in Minneapolis, Minnesota, where he met his wife of 59 years, Patricia. He was an avid athlete, competing on both his high school (Washburn) and university (University of Minnesota—Sky-U-Mah!) tennis teams. He was active in local issues, including a stint on Minneapolis’s Metropolitan Council, where he worked on public infrastructure. In 1975, Denny became president of the First National Bank of Duluth. He retired in 1985 and moved to The Landings on Skidaway Island, throwing himself into golf and usually shooting his age, if not better. He continued to contribute to charity and the wider community, at one point teaching a high school economics class in Savannah.

No piece of this nature can do full justice to the whole person. Let it be said that his sunny disposition, good singing voice—which he employed to full effect around the house and in a barbershop quartet, in Savannah, where he also sang to the accompaniment of the Lady of 6,000 Songs, Emma Kelly!—and kindness to all he met, endeared him to many. He set an example some of us continue to try to emulate.

Denny is survived by his son, Charles, daughter-in-law Michele, two grandchildren, Olivia and Maxwell, all of Washington, DC, and a host of friends who will miss him.

If any should wish to memorialize him, contributions can be sent to the Franciscan Action Network in Washington, DC.