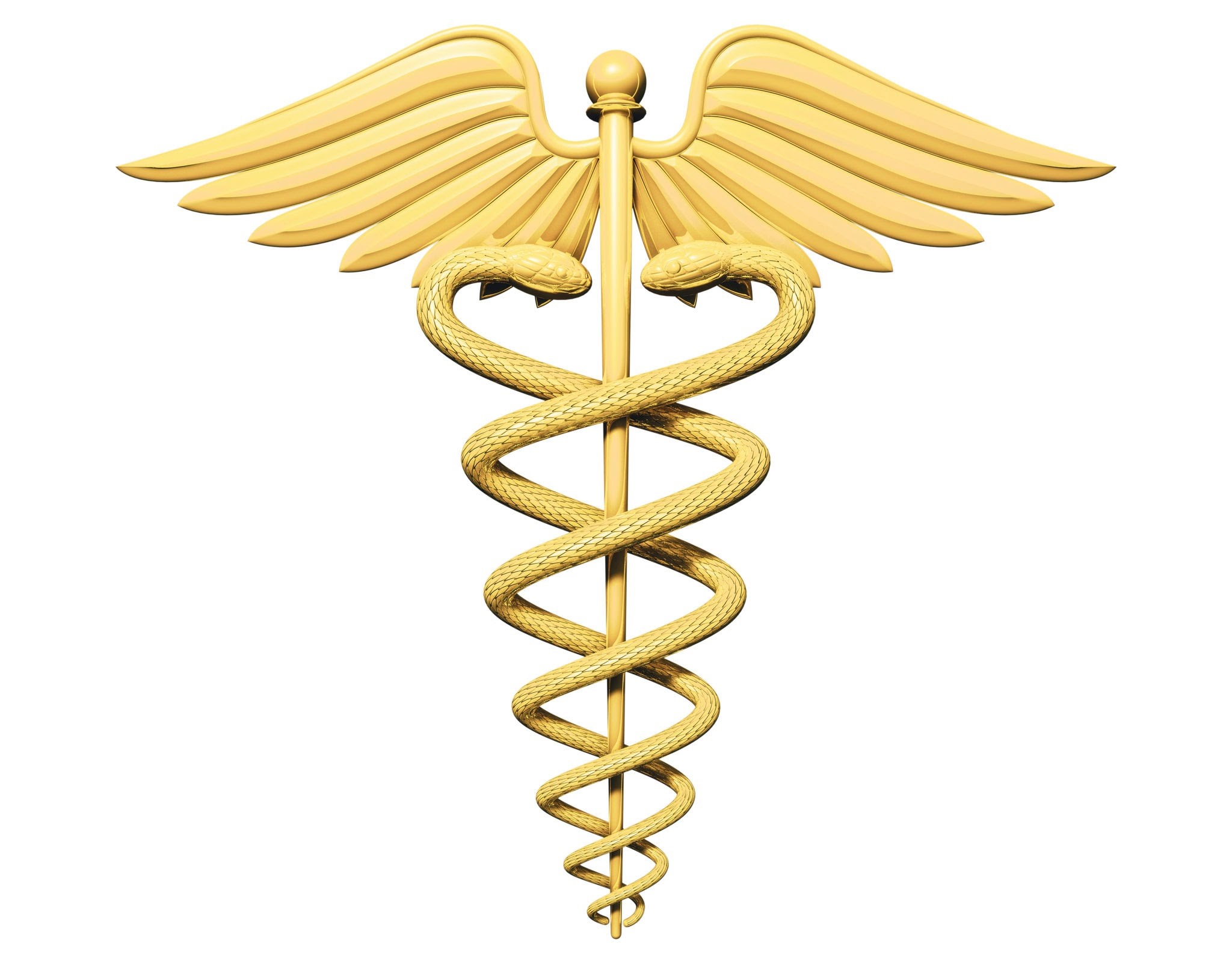 Dr. Victor A. Moore, III of Augusta, GA entered into eternal rest on Friday, April 24, 2020, aged 94 years. He was born in Atlanta, GA on August 24, 1925 to the late Victor A. Moore, II and Ethel Noble Moore. Dr. Moore lived on Peachtree Street in Atlanta until the Great Depression at which time the family moved to their home, “Thornhedge” along the banks of the Chattahoochee River. He spent his formative years there with his sister, the late Camilla Merts of Albany, GA, exploring the woods and waters of then-rural Roswell, GA, where he gained a life-long love of nature and the outdoors. He attended Milton High School where he graduated valedictorian of his class and subsequently attended Presbyterian College in Clinton, S.C. He enlisted in the U.S. Navy during WWII and was accepted into the V-12 Military Physician training program. He attended The University of Virginia, followed by The Medical College of Georgia in Augusta, where he earned his medical degree in 1948. He was commissioned as 2nd Lieutenant and served as the medical officer aboard several Naval and Merchant Marine vessels, including the U.S.S. General Hase and the U.S.S. Cape Esperance, transporting troops from Japan and Korea. After the war, he completed his residency in Gastroenterology at The Lahey clinic in Burlington, MA and began his practice in medicine in Augusta, GA. As a practicing Gastroenterologist, his achievements include pioneering work in the development of an early biopsy capsule, and he was named Professor and Director of Medical Education at The Medical College of Georgia and University Hospital. He retired as Professor Emeritus of Medicine in 1989 and was an inaugural resident of Brandon Wilde, residing there from 1989 until 2017. He was a parishioner of the Church of the Holy Comforter in Martinez, GA. In his later years, he lived with his son and in Savannah, GA. He is survived by his son and daughter-in-law, Gus and Christy Moore, of Savannah, GA and his daughter and son-in-law, Katherine and Billy Gardner of St. Augustine, FL. He has four grandchildren: Victor and Nate Moore of Savannah, GA, Kate McKinney of St. Augustine, FL and USN Corpsman John “Will” McKinney, stationed in Chicago, IL. He was a man of many talents, and practiced a love of art, literature, music, culinary arts, nature, gardening, and history, including publishing a history of the Church of the Good Shephard, in Augusta, GA. He will be remembered for his love and compassion as a physician, educator, and father and he will be dearly missed by all that knew and loved him.

The family is planning a Celebration of Life at a later date. In lieu of flowers, donations would be kindly accepted for the Church of the Holy Comforter in Martinez, GA. Donate at http://www.holycomforterchurch.org/Giving.

I was fortunate to be a resident under Dr Moore at MCG in 1966 and then for many years a colleague at University Hospital. He was truly a fine gentleman, physician, and friend. My condolences to the family.