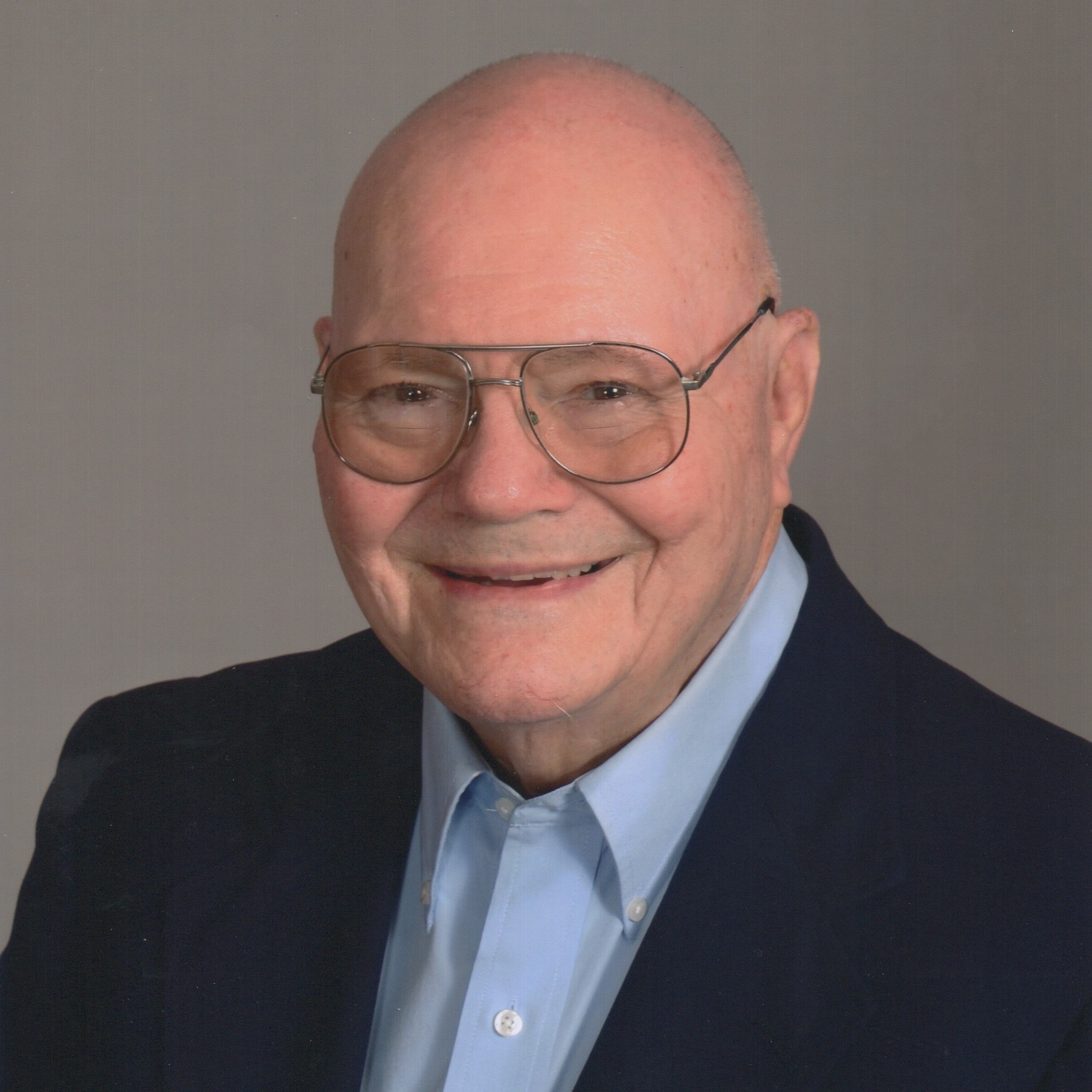 Walter Joseph Muller, Jr. died peacefully at his home on Tybee Island on February 27, 2020.  He was born in Savannah, Georgia on October 16, 1933.  With his father in the military, his family moved frequently, but he always considered Savannah his home.  He graduated from the United States Military Academy in 1956.

He was actively involved in his faith and volunteered often at Blessed Sacrament and St. Michael’s parishes.  He was a devoted husband, father, and grandfather.  A favorite pastime was playing golf with his friends at the Savannah Golf Club.

He was preceded in death by his wife of 60 years, Margaret M. Muller (Peggy) and his parents, Gen. Walter J. Muller, Sr. and Francis Rourke Muller.

Mass of the Resurrection will be held at Blessed Sacrament Church on Tuesday March 3, 2020 at 10:00 a.m.  Burial will follow at Bonaventure Cemetery.

We are so sorry for your loss, Walter and LeeAnn. We will be praying for him and the whole family.

We are so sorry for your loss. Tony (& Sharon) Pace and the Johnson Research & Development family.

You are in our thoughts and prayers. Walter was a very kind man who will be missed. He and I lectored together for many years. He always had a kind smile and a great sense of humor. At last he will be with his beloved Peggy. Wishing you all peace

We are so sorry your loss LeeAnn and Walter and will keep you and your family in our thoughts and prayers.

Margie and Family - I am so sorry for your loss. You are all in my thoughts and prayers. May God bless you during this time.