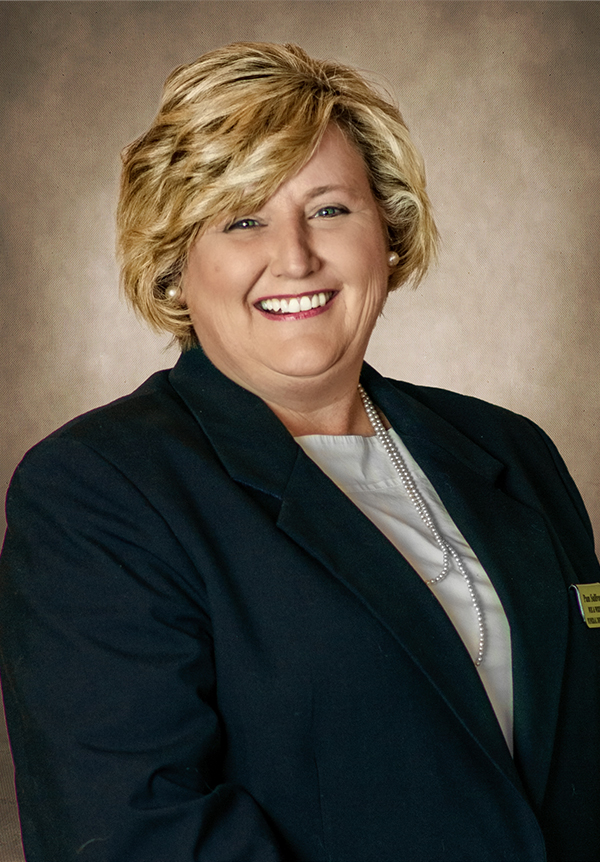 Pam and her husband Thomas are active members of Blessed Sacrament Catholic Church. They enjoy camping, boating, Georgia Southern football and spending time with their two sons; Brandon and Bradley; and their two dogs, Sammy and Chloe. 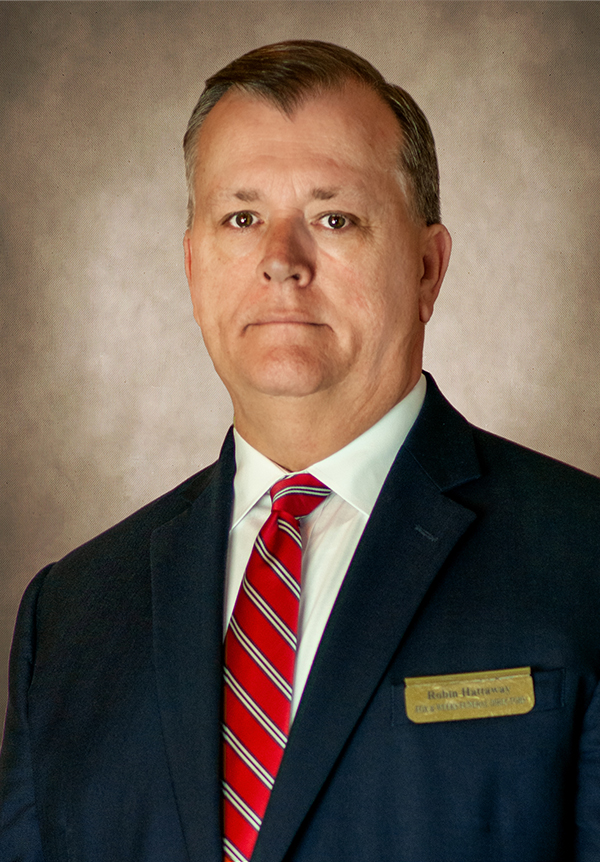 Robin is a native of Columbus, Georgia, where he began his career in the funeral industry. He has been associated with Fox and Weeks since 1996. He and his wife, a retiree of BellSouth have a daughter, son-in-law and two grandsons in Kennesaw, Georgia and a daughter in Savannah. He is an avid art collector and enjoys spending time with his family, especially his grandsons. 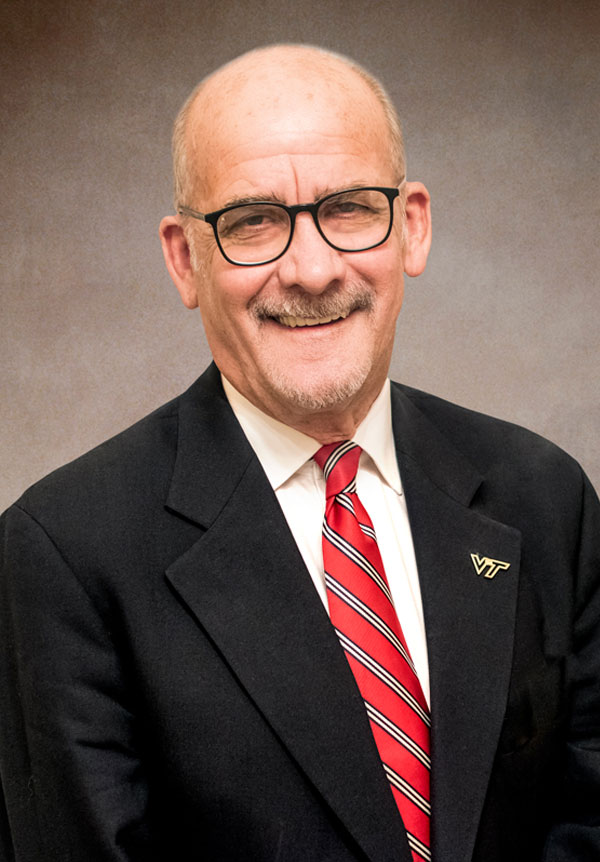 Joe is a graduate of Benedictine Military School-Class of 1953 and retired from Georgia Ports Authority after a lengthy career in the shipping business. He is past Grand Knight, Knights of Columbus, Savannah Council No. 631, former board member, Savannah Economic Development Authority. He is a member of the Savannah Pilots Association where he served as a commissioner, past president of the Brokers & Forwarders Association of Savannah, member of the Propeller Club, Port of Savannah; Hibernian Society of Savannah and a communicant of the Cathedral of St. John the Baptist where he sings in the men's choir. Joe and his wife, Harriet enjoys music and boating together. They also enjoy family gatherings with children, twenty-two grandchildren and two great grandchildren. 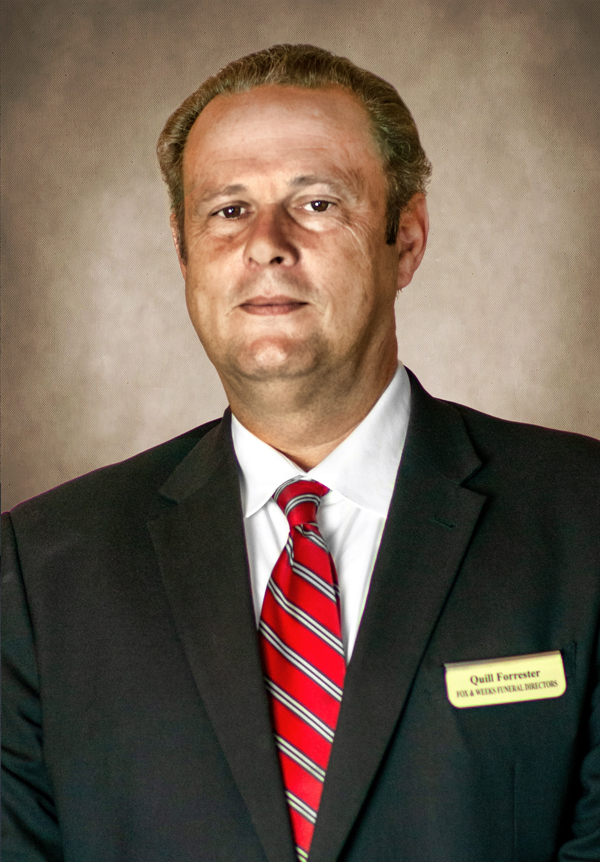 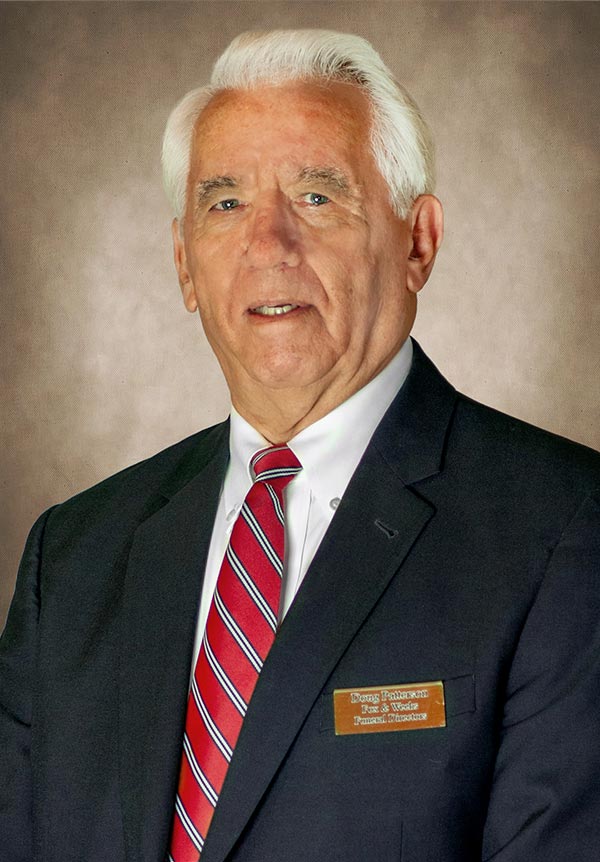 Rev. Douglas Patterson is a native of Talladega, Alabama and a graduate of Howard College (Samford University). He holds a Bachelor of Divinity degree from The Southern Baptist Theological Seminary in Louisville, KY and did three additional years in Doctor of Ministry studies. He is retired after a long pastorate of Islands Community Church. Doug and his wife, Faye, have three daughters and six grandchildren. Doug and Faye live on Wilmington Island with their Manx cat, Fuzzy. 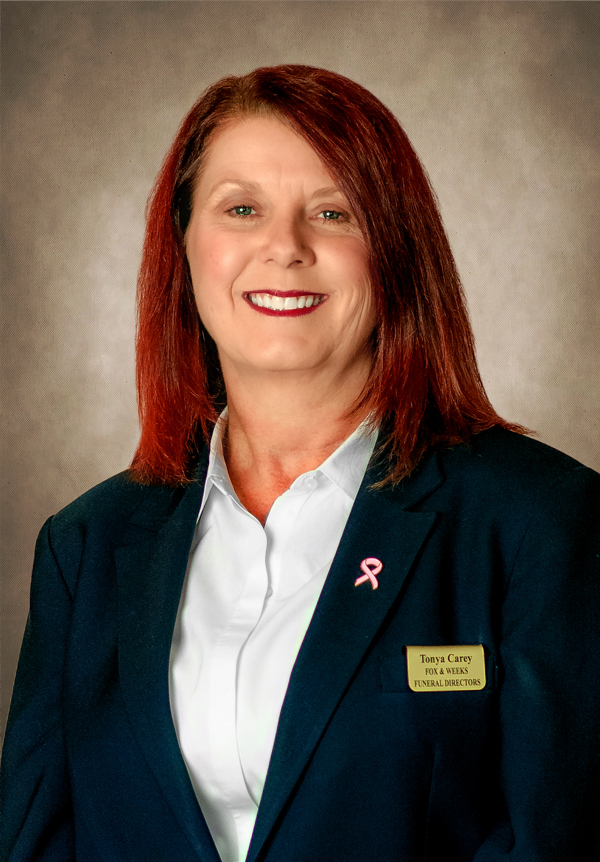 Tonya Carey has served in various professional capacities during the past 30 years, including acting as Regional Manager of Nightingale Services, Inc., for and providing home health care services to home bound elderly patients. She is a Savannah native who attended Savannah High School and Armstrong State College. When she's not working, she enjoys spending time with her family, going to the beach and watching baseball. 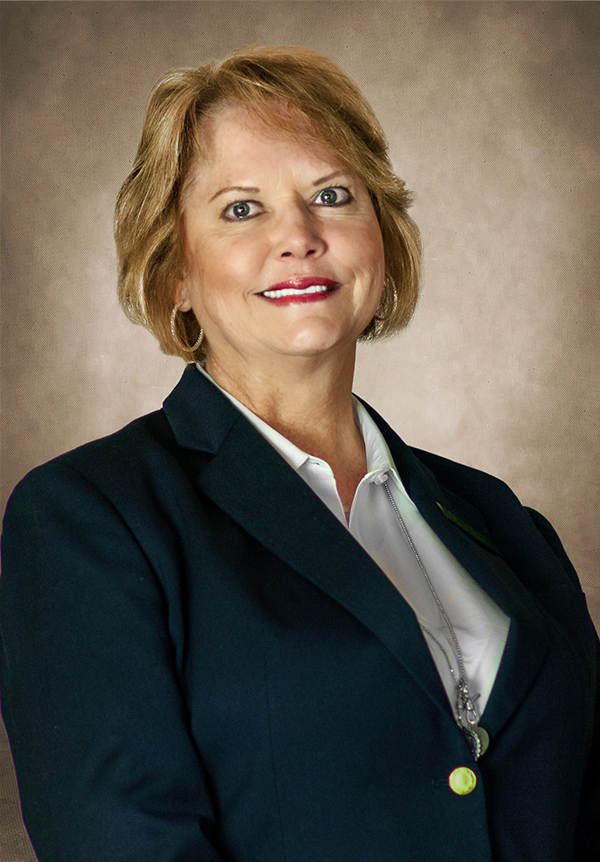 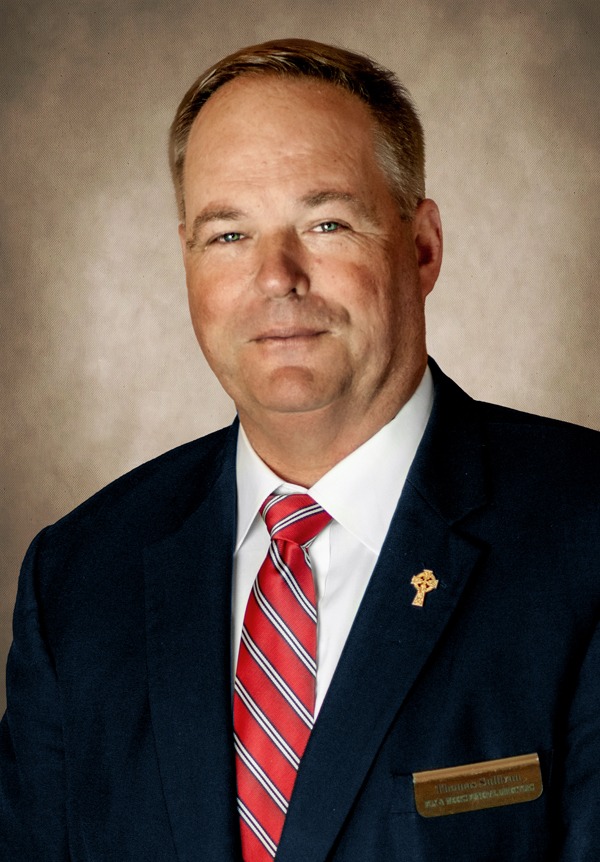 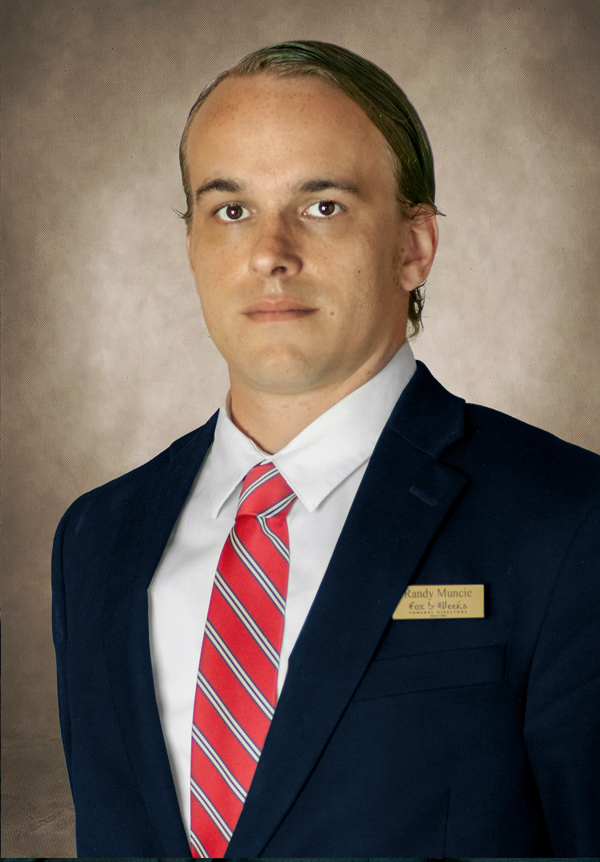 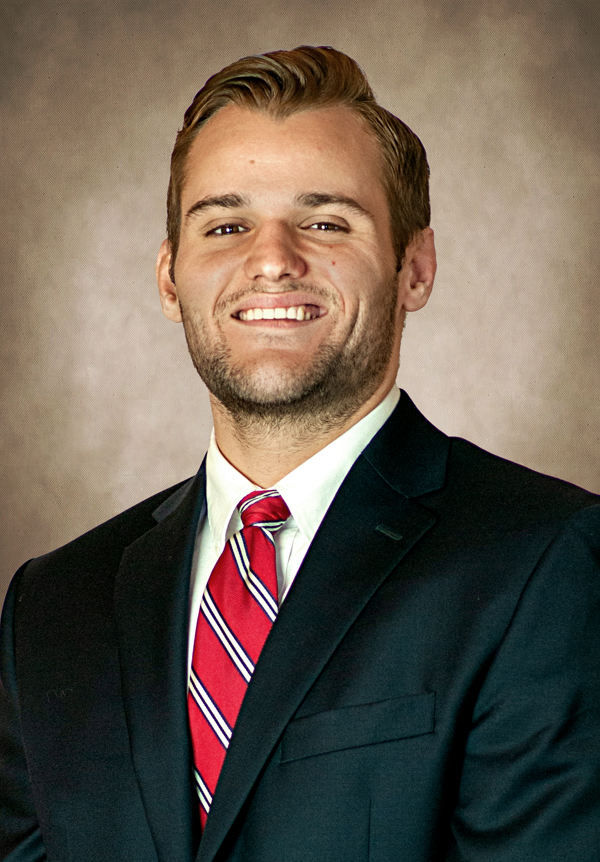 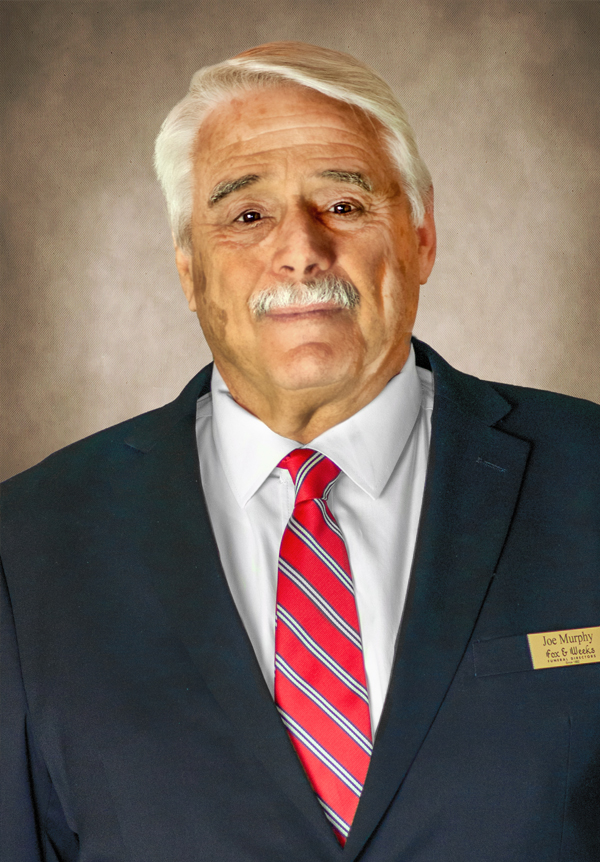 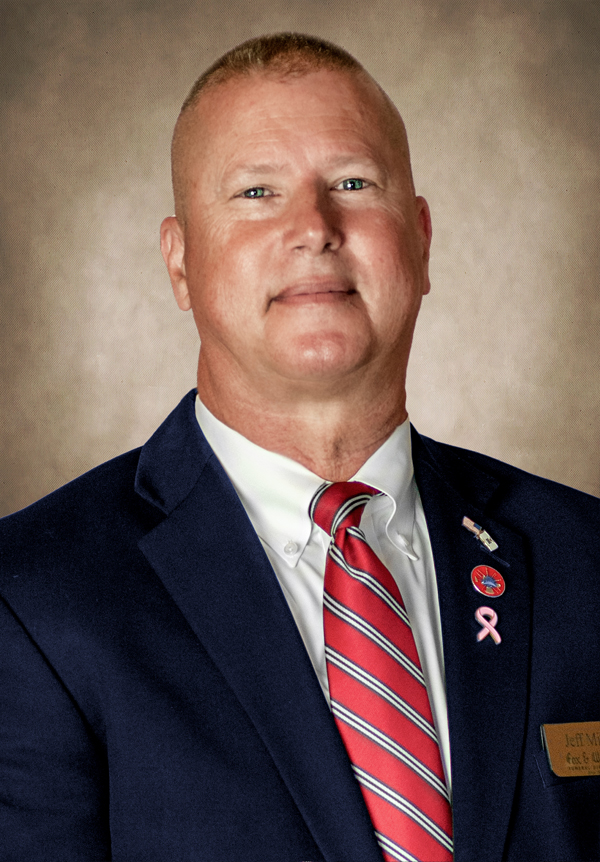 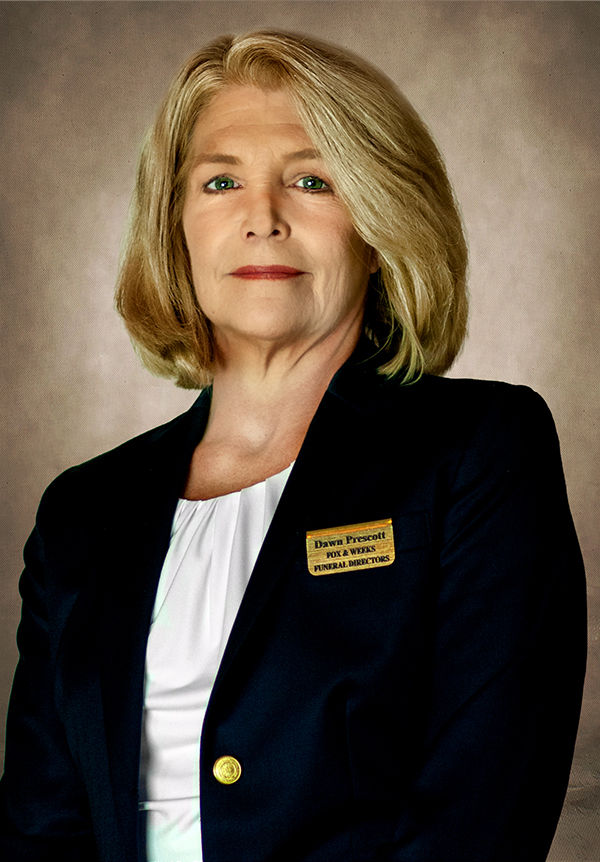 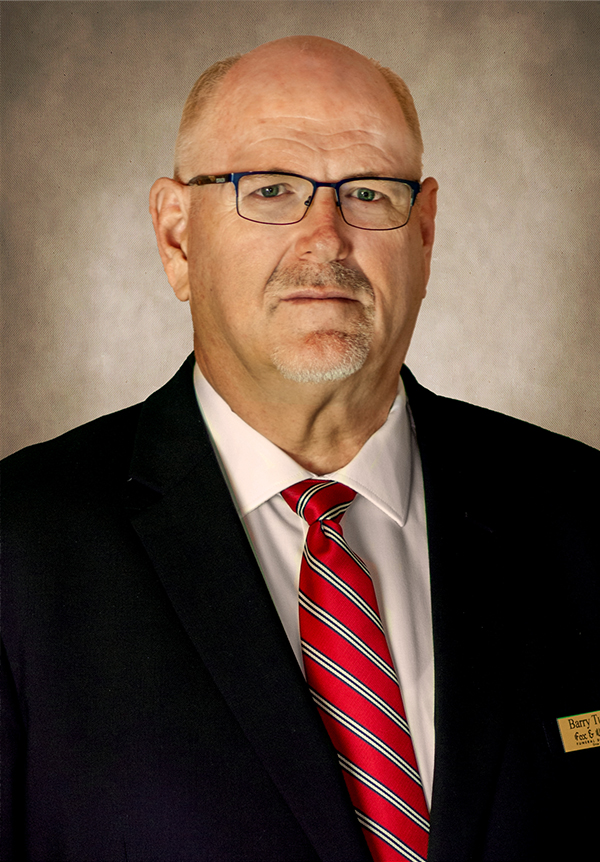 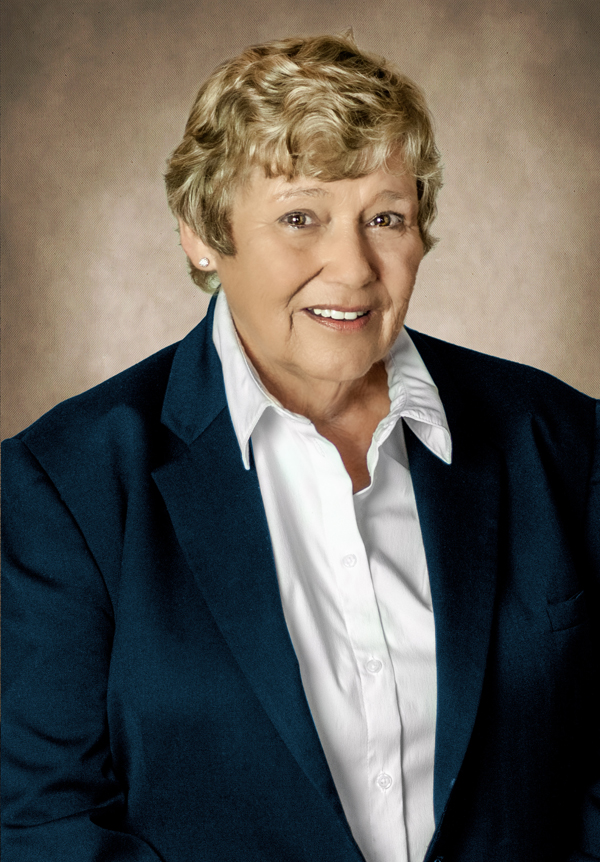